This Monday is World Drowning Prevention Day, a worldwide advocacy event aimed to raise awareness of how the public can easily prevent drowning. The World Health Organisation (WHO) declared drowning a major public health concern after it was estimated over 236,000 people drown annually.

In the UK, 277 people have died in accidental drownings over the last year, with most deaths occurring in July.

In the heatwave last week, over 10 people died with at least four of the deaths being teenagers.

Robert Hattersley, 13, died in the River Tyne near Ovingham.

His family said: “He brought a smile to so many people’s faces and he will be missed by absolutely everyone who knew and loved him.”

Drowning is one of the major causes of death for children and young people. 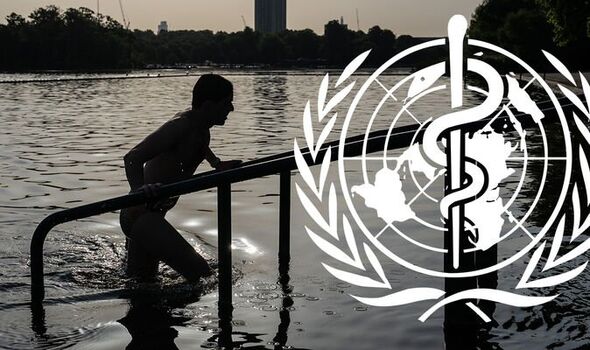 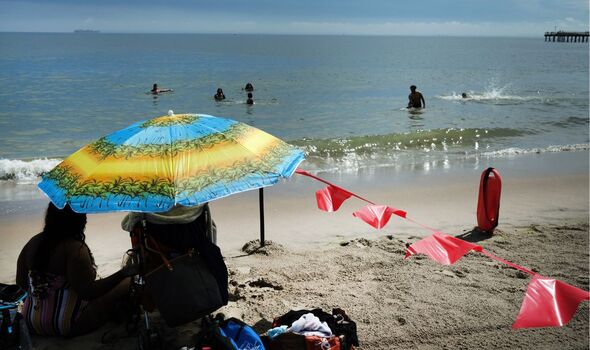 Officials have been urging people to be cautious while swimming in extreme temperatures and to be aware of the signs of cold water shock.

Sudden exposure to cold waters below 15C can cause involuntary body reactions.

Signs of cold water shock are gasping involuntarily and vertigo, which can cause swimmers dizziness and unable to prevent themselves from staying afloat.

Water Safety Scotland says that to prevent cold water shock, do not swim right away.

Instead, turn into the float position and wait for the initial effects of cold water shock to pass (about 90 seconds) and then call for help. 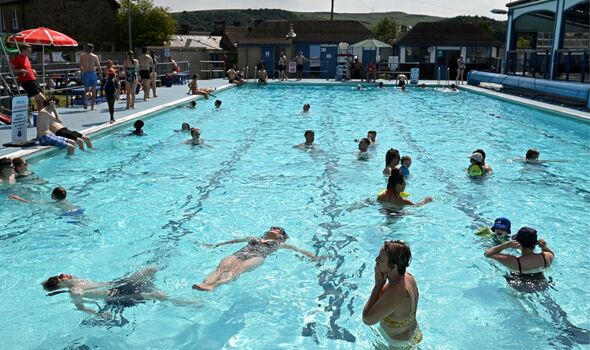 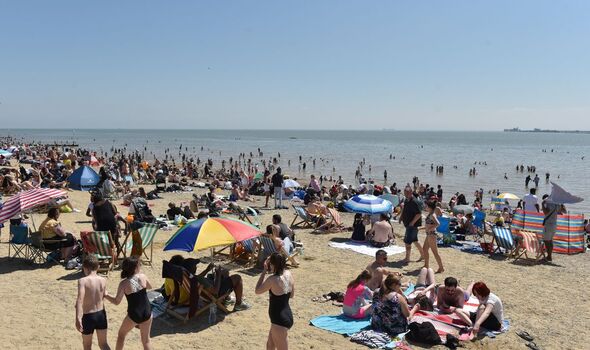 Actor Liam Neeson has narrated an animation on the WHO Youtube channel which highlights the dangers of drowning and what we can do to prevent it.

The “Anybody can drown, no one should” campaign was launched in several different languages including posters and infographics.

WHO has also campaigned to show easy solutions to avoid swimming-related deaths, such as: teaching swimming and water safety, setting and enforcing safe boating, installing barriers controlling access to water and providing children safe spaces away from water.

The campaign has drawn together 50 groups throughout the UK to try and educate the public.

These include organisations such as the HM Coastguard, the National Fire Chiefs Council, the Royal Society for Prevention of Accidents, Swim England, Water Safety Scotland and Water Safety Wales.

A spokesperson for the group said: “With all UK schools now out for summer, rivers, lakes, canals, flooded quarries and reservoirs are set to get increasingly busy, though many are perhaps unaware of the dangers that these cold, freshwater settings can pose, even when air temperatures are very high.”

The WHO has asked the public to use the #DrowningPrevention hashtag to spread awareness of this educational event. 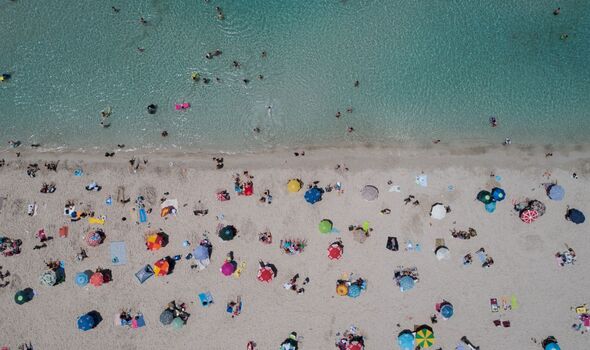