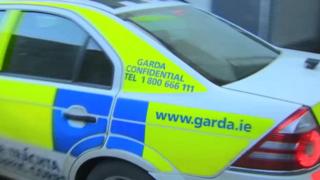 Three women in their 70s have been killed in a road crash in County Limerick.

The crash, which involved two cars, happened at about 18:30 local time on Thursday on the N69 at Loughill.

A third occupant of that vehicle was taken to hospital with serious, but non-life threatening injuries. 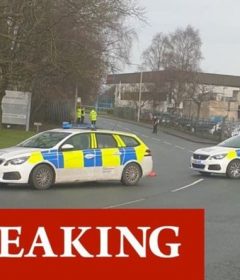 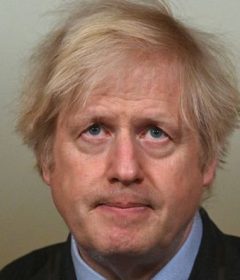 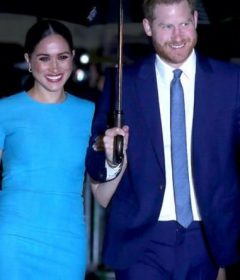