Theresa May’s days in Downing Street have come to an abrupt end. This morning, she delivered an emotional statement confirming she will resign as Prime Minister on June 7. Mrs May admitted that she had been defeated by the challenge of delivering Brexit, having surrendered her parliamentary majority in an election in 2017.

Her deal was rejected three times by the House of Commons and, when she presented a new one last week, Conservative MPs made it clear she had no chance of winning parliamentary backing and that she had lost confidence of her party.

Nominations for the race to succeed her will formally close in the week starting June 10.

Brexit Party leader Nigel Farage, the man who arguably paved the way for her departure, said he had some sympathy for Mrs May but that the Conservatives had not learned their “lessons” since the 2016 EU referendum.

The Prime Minister’s tragic Brexit journey can be seen as ironic as a newly-resurfaced report reveals she was once the public’s top-choice to take charge of the Brexit campaign. 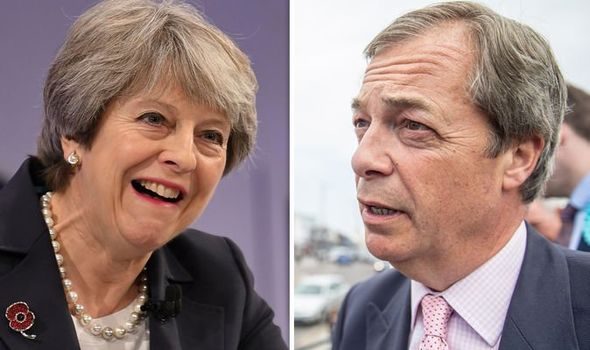 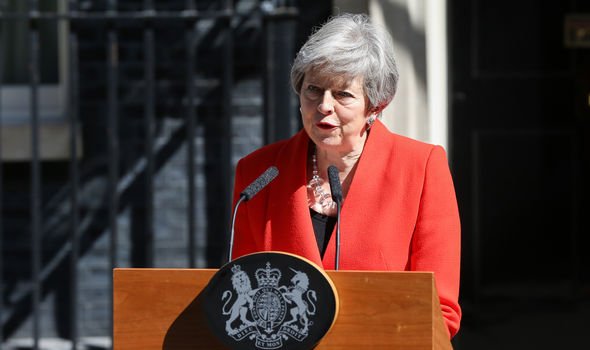 According to a 2015 Survation poll for the pressure group Leave.EU, Mrs May was the most popular choice to head the Out campaign in the referendum promised by Mr Cameron.

She attracted the backing of 22.2 percent of respondents ahead of Mr Farage with 18.6 percent.

At the time, Mrs May was regarded as more Eurosceptic than former Prime Minister David Cameron or former Chancellor George Osborne as she had called for limits to freedom of movement within the EU.

She had also raised the prospect of leaving from the European Convention on Human Rights if it was necessary to end the abuse of human rights laws.

“Actually I say let’s do this renegotiation. Let’s see what reform we can bring about as a result of that renegotiation and then put it to the British people.” 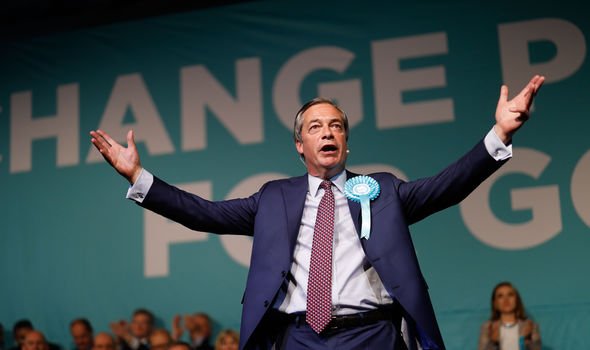 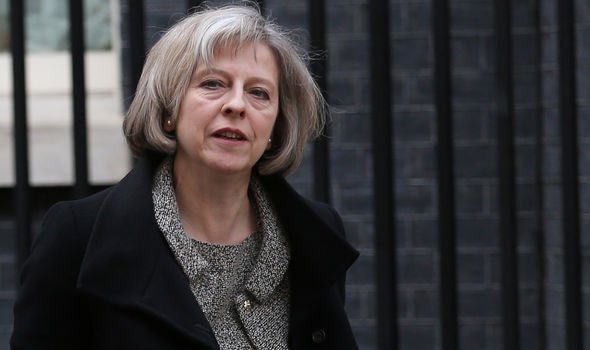 After her interview, Mr Farage told the programme that he would have supported Mrs May if she spoke out against the bloc.

The Ukip leader said: “If [she] was to say ‘look I’ve been here, I’ve been at the sharp end, we cannot do this as EU members, we need a better way’, of course the public would come behind it. And you know what, so would I too.”

Asked if he would want her as leader of the Out campaign, he replied: “I would be absolutely delighted of course.”

After Mr Cameron announced the date of the referendum, Mrs May decided to back a vote to remain in the EU.

Former Defence Secretary Sir Michael Fallon told LBC this morning that he believes the reason Mrs May has failed as Prime Minister is because she never truly believed in Brexit.