Princess Diana and Prince Charles married in their spectacular 1981 royal wedding. However, the parents of Prince William and Prince Harry had a famously turbulent marriage, and by 1992 the royal pair had separated. Although the Prince and Princess of Wales did not divorce immediately, Diana’s bombshell 1995 Panorama interview paved the way for their final split.

Royal author Penny Junor, in her 2017 biography “The Duchess: The Untold Story”, calls the now-infamous interview a “public execution” of the Prince of Wales.

In the interview, Diana memorably told Martin Bashir, in reference to Camilla Parker Bowles, that: “There were three of us in this marriage, so it was a bit crowded.”

Ms Junor writes: “It was a superb performance worthy of an Oscar and was shrouded in such secrecy that not even the governors of the BBC had an inkling.

“Charles didn’t watch the programme himself but was soon told about it. 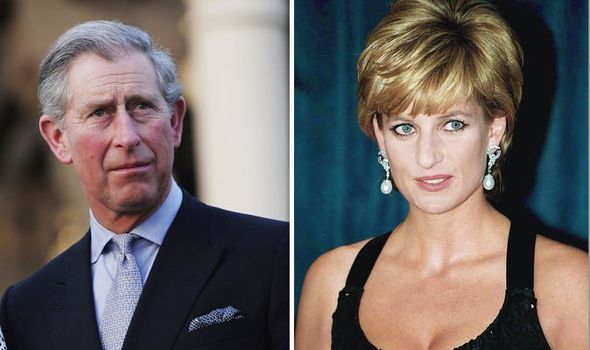 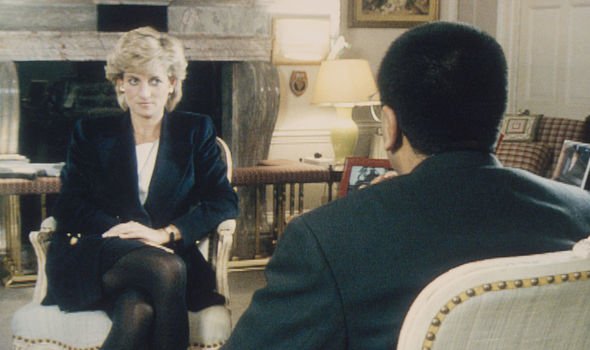 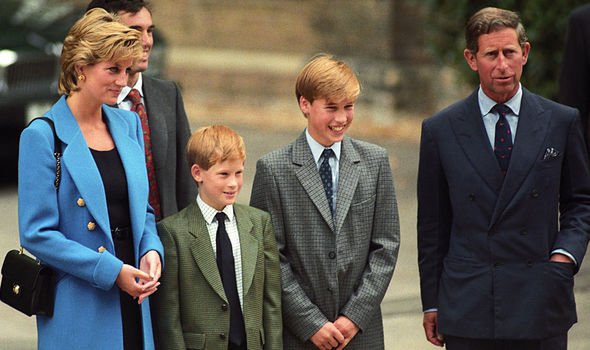 “Camilla watched it at home with her family and laughed at the sheer theatricality of it, as did many who knew the princess.

“She had manipulated Bashir, just as she had (biographer) Andrew Morton, turning her private battle with the prince into a public execution without a thought for her children.”

Ms Junor continues: “Shortly before it went out, she’d told her private secretary she’d done an interview but refused to tell him what it was about.

“‘Its terribly moving’, was all she’d say.

“‘Some of the men who watched it were moved to tears. Don’t worry, everything will be alright.’

“Thats where she was wrong. Things were by no means all right.”

Ms Junor relates how the interview was the final straw for the Queen, who finally “lost her patience” with Diana and ordered the Prince and Princess of Wales to divorce.

The fallout form the bombshell interview would also affect Prince William’s relationship with his mother.

Ms Nicholl said: “William was exposed to everything from the interview and called his mother in a fury and a rage.”

Recalling a conversation with Diana’s close friend Simone Simmons, she added: “[She told me] it was the one time William turned on his mother and said, that he would never forgive Diana for what she’d done.”

Speaking in an interview for 2017 BBC documentary “Diana, 7 Days”, William said: “I can understand, having sometimes been in those situations, you feel incredibly desperate and it is very unfair that things are being said that are untrue.

“The easiest thing to do is just to say or go to the media yourself. Open that door. [But] once you’ve opened it you can never close it again.”