Meghan and Harry have faced widespread criticism for spending £2.4 millions on renovations for Frogmore Cottage, ahead of their arrival of son Archie Harrison Mountbatten-Windsor. The Duke and Duchess of Sussex moved out of Kensington Palace to Frogmore Cottage earlier this year amid rumours of a rift between the Cambridges and Sussexes. Despite paying for fixtures and fittings themselves, critics have called the bill “particularly galling” as taxpayers ended up footing the £2.4 million bill. However, the British public ended up paying much more than that over the course of the year due to Meghan’s spending habits.

In April this year, the Duchess splurged almost half a million pounds on a luxurious getaway to New York for a star-studded baby shower.

The Duchess’ spending habits have even surpassed the Queen, who prefers living the frugal lifestyle.

Meghan and Harry have transformed Frogmore Cottage in Windsor to include a nursery and space for a live-in nanny. 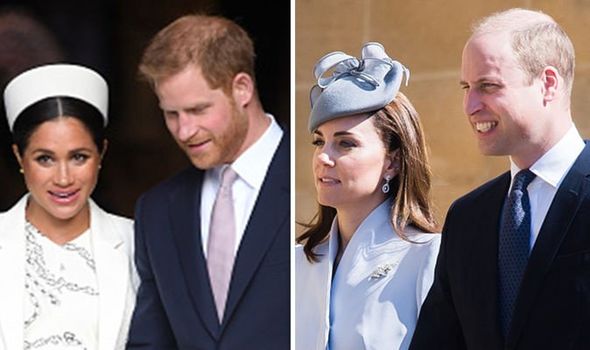 They have also fitted in a £50,000 eco-energy unit and spent over £250,000 on eco-friendly interiors including toxin-free vegan paint for the walls.

Hugo Vickers, journalist and Royal biographer, said the cottage needed to be completely renovated from floors to rewiring the electricity.

He told the Sun Online: “The first things to leave the house when work started was a plague of rats. They’ve put brand new gates in, and a lot of security work has been done outside as well.”

However, Angela Levin, author of Harry: Conversations with the Prince questioned why the royal couple did not choose to live in Kensington Palace. 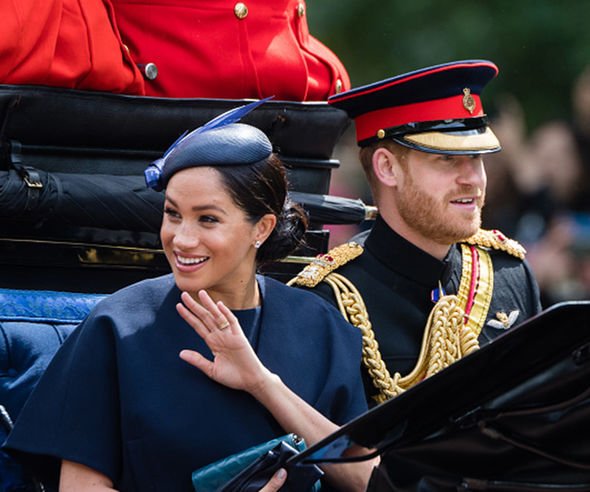 She told the Sun Online: “The renovation there would have cost much less – only the roof needed doing.

“Was it Meghan encouraging him to loosen his ties from Kate and Wills, or did she feel they’d be watched too much in the flat at the Palace?”

Meghan and Harry announced they will be splitting from Kate and William’s Royal Foundation to set up their own charity, adding speculations of a rift between the Cambridges and Sussexes.

This comes as the royals prepare for the autumn tour to Africa, with plans to visit Botswana, Malawi, Angola and Lesotho taking part in charity work and community projects.

Their newborn Archie will be tagging long with his parents in his first-ever trip abroad.