Teen stabbed to death near college in busy part of Westminster

A 17-year-old boy has been stabbed to death in a busy part of central London.

Emergency services were called to the scene at 1.45pm on Tuesday and found the teenager on Edgware Road, near to the junction with Church Street in Westminster.

He was taken to hospital where he later died from his injuries. 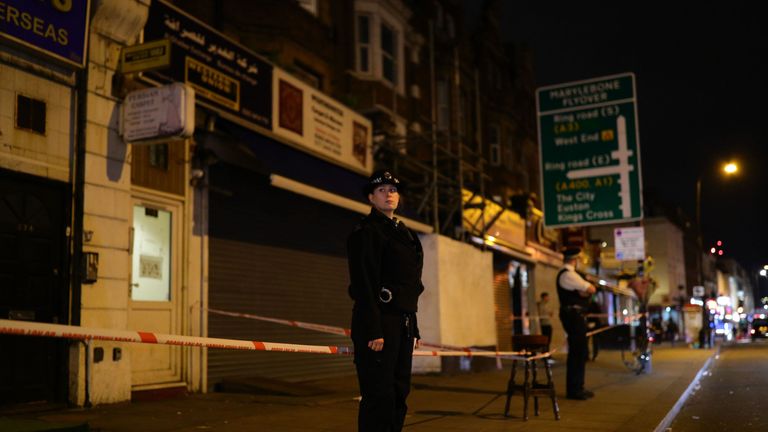 Detective Chief Inspector Andy Partridge said the attack took place near the City of Westminster College where “many young people would have been on their break”.

He added: “A teenager with his whole life ahead of him has been taken away from his family who have been left heartbroken.

“We know that lots of people were in the area at the time and may well have seen what unfolded.

“We need them to do the right thing and get in touch right away with what they saw, along with any images or moving footage captured before, during or after the attack.”

Any witnesses or anyone with information about the attack can call police on 101 quoting CAD 3755/10Sept or Crimestoppers anonymously on 0800 555 111.