Home » Europe » Kate Middleton romance: How Kate and Wills were destined to be together for this reason

Kate Middleton romance: How Kate and Wills were destined to be together for this reason

Kate, Duchess of Cambridge and Prince William’s royal wedding captured the world’s hearts in 2011. The couple first started dating while both students at St Andrew’s University but they had met years before. According to one royal biographer, Kate and Wills had eyes for one another long before they ever became an item.

In her 2010 biography, “William and Harry”, royal author and expert Katie Nicholl said Kate and William first met at St Andrews University in 2001 when they were in the same halls of residence.

However, the royal biographer later changed her statement following a “fascinating” revelation.

In 2013 Ms Nicholl said she was “fascinated” to discover Wills and Kate’s relationship timeline is not what everyone thought. 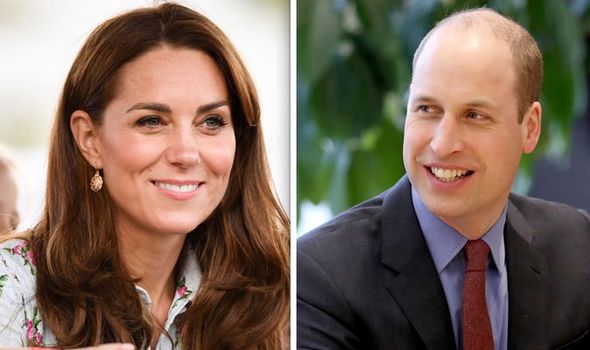 Ms Nicholl said: “Yes, this was really fascinating for me. I was speaking to some of her friends at Marlborough school, which was where she went before St Andrews.

“They said, nuh-uh, she didn’t meet him at St Andrews. She met him before she got there.” 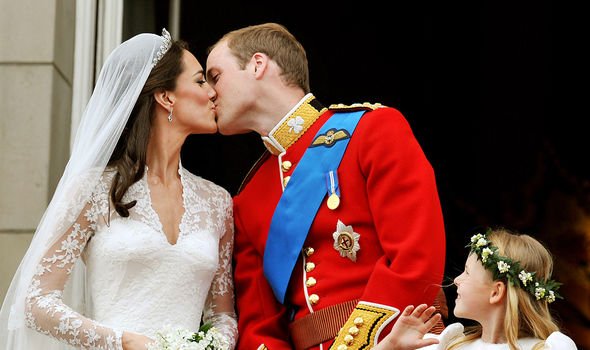 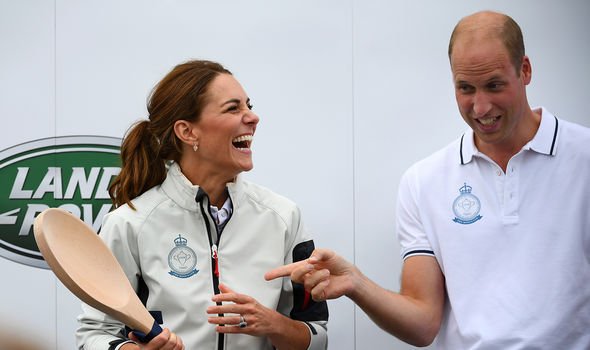 She continued: “While she was at school in her sixth form, through some of her friends, they knew Prince William and Prince Harry.

“So there was an early meeting. That, for me, that changed everything.”

Quizzed by Ms Couric as to whether Kate “had her sights set on him” Ms Nicholl gave a cryptic reply and said: “Did she?”

Wills and Kate’s paths appeared to cross again during their gap year when they both travelled to South America. 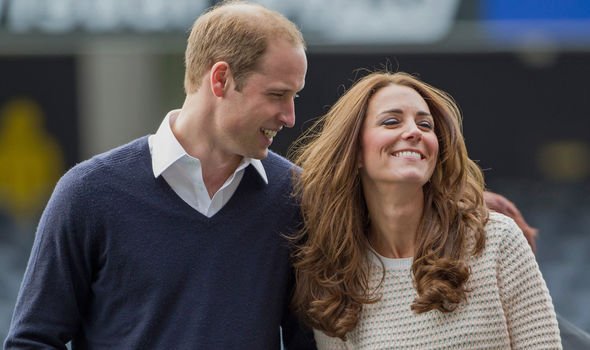 Kate and Wills happened to work on the same volunteer project in Chile.

While they are said not have met during their travels, the fact their destination and interests were so aligned seems to be a clear sign they were meant for each other.

When they both started at St Andrews University the following autumn they were immediately drawn to one another, according to friends.

“They would tease each other. It was a twinkle in the eye – the delivery of what was said.”

Julian Assange in British court outburst over distance from lawyers