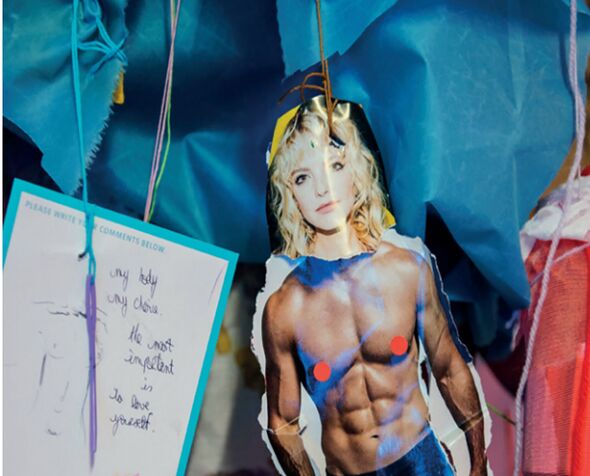 A national art gallery has shared advice to teachers asking them not to use the pronouns “she” and “he” and to ask primary school pupils to draw pictures relating to their “bodies and sexualities”.

Tate galleries, which oversees the prestigious Tate Modern and Tate Britain, offered the educational guidance created by artist Linda Stupart, who describes herself as “growing up as a gender non-conforming child”.

A booklet entitled “I Want To Show You A Body Thinking Through Gender, Bodies And Building Different Worlds” has been made available as for schools and teachers as a “Tate London Learning Resource”.

The 44-page guide, which says it is for “primary and secondary school”, asserts it “aims to encourage gender emancipation within schools”.

In one section describing an activity where a pupil sculpts an image of their a body, the pamphlet asks teachers to consider in feedback “Can we talk about them without using the pronouns ‘he’ or ‘she’?”

Another activity suggestion calls for making “the classroom a radical space” and advises getting children to go for a day “without using any gendered pronouns (‘he/him/his’; ‘she/her/hers’)” and to use their names or “they/them/their” instead.

Following on from this it is suggested the classroom walls are covered in paper to “allow students to write and draw what they feel about their bodies, gender and sexualities”.

The campaign group Art Not Propaganda has launched a petition calling for the Tate to stop making the material available, with a spokeswoman for the group telling the Telegraph: “It’s one thing for adults to try and navigate these issues, it’s quite another for the ideology to be put out into primary school classrooms.

A spokesperson for Tate said: “We do not programme artists in order to promote particular points of view, nor to reconcile differing points of view.

“Our galleries offer a broad programme and visitors have the freedom to choose which aspects of it they engage with.”