The Queen and Prince Philip are shown during a state visit to the Netherlands in March 1958 in the black-and-white snap. The monarch, then 31, and the Duke of Edinburgh are surrounded by photographers at a banquet at the Ridderzaal in The Hague.

In the image, they are speaking to Queen Juliana of the Netherlands.

The picture was taken by leading Dutch photographer Ed van der Elsken, who died in 1990. 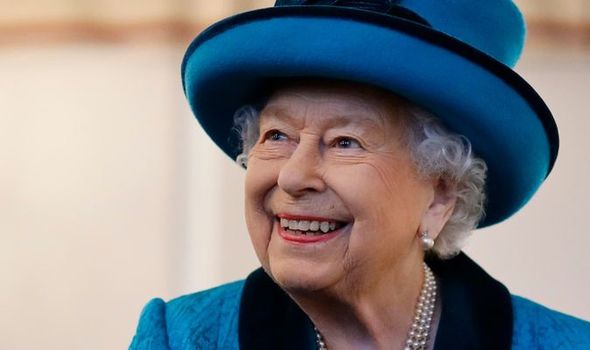 His widow Anneke Hilhorst looked after his estate at their house for nearly three decades.

Last year, she transferred the estate to the Rijksmuseum and the Nederlands Fotomuseum.

A photography book called feest which contained 134 images – including the never-before-seen snap of the Queen – was found. 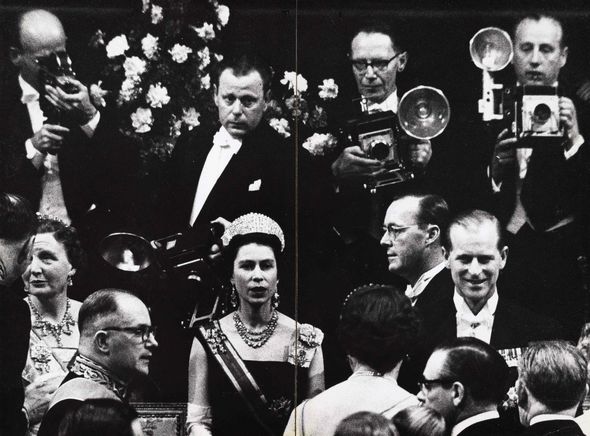 It is not known why the book was never published.

The book has now been made available through the Rijksmuseum and the Nederlands Fotomuseum.

Taco Dibbits, director of the Rijksmuseum, said: “Ed van der Elsken gained international renown thanks in particular to his photobooks. 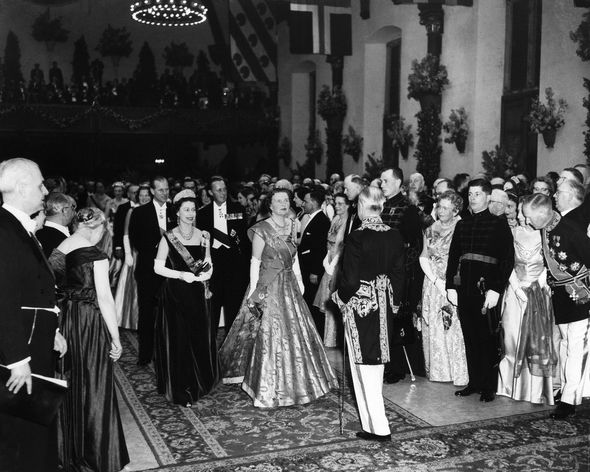 “This makes the discovery of feest all the more remarkable.

“You see extremes: from funfairs to state visits, from smiles to tears.

“Most of all, you see what it is that brings people together.”

The picture is believed to be the only one of van der Elsken’s pictures of the Queen to have been made public, The Telegraph reported.