The UK Government’s decision to abandon its commitment to 0.7 percent of spending on foreign aid is a missed opportunity for the country’s global reputation, a former minister has said. Andrew Mitchell MP, the former International Development Secretary, told BBC Newsnight that returning to the pledge would make Britain “more prosperous and safer.” Chancellor Rishi Sunak announced last November that the UK would reduce the UK’s target on foreign aid from 0.7 percent of gross national income to 0.5 percent owing to the financial difficulties of the coronavirus pandemic.

Mr Mitchell said: “Britain which was a development superpower which led the world, not just financially, intellectually in tackling poverty, Britain is now leading from the rear.”

Citing an example of foreign aid spending, Andrew Mitchell praised the work of charity War Child, which aids children trapped in warzones, and argued that Britain should contribute to its work.

He said: “I think that in this particular project that we’re looking at, this is an incredibly good deal for the British taxpayer because effectively it’s buy one, get one free. 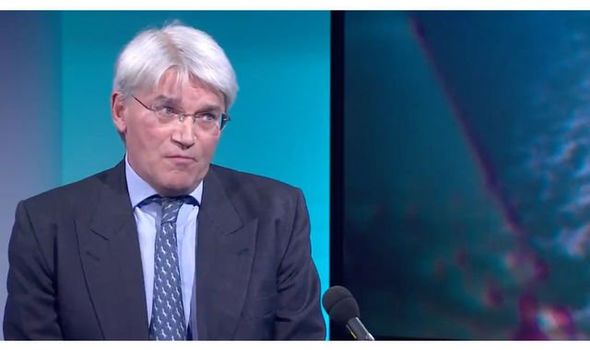 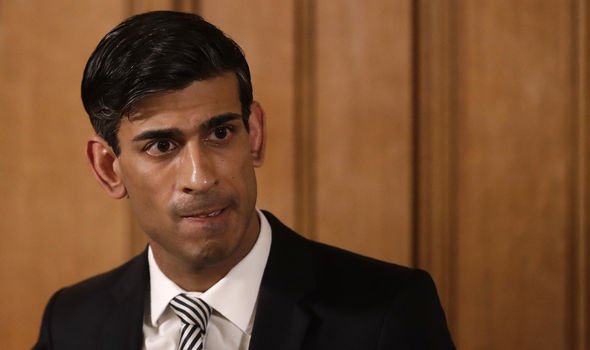 “War Child is an outstandingly good charity. I’ve seen them in operation in very difficult parts of the world on the ground, and what they were going to do makes a big impact in Afghanistan.”

He added: “It’s also to do with modern slavery and child trafficking, that’s a key British objective and after all NATO is removing itself from Afghanistan, and Afghanistan is going to become more difficult and riskier over the coming years and months.

“This was a very good way of showing global Britain making a real contribution on the ground there.”

However, Newsnight host Emily Maitlis put it to Mr Mitchell that there was little public support for a return to the spending pledge.

She said: “Why do you think this argument is so difficult to make to the wider public, then?

“It’s not cutting through. You’ve been talking about the power of soft power for years.”

Mr Mitchell responded: “That is true, and those of us who think this is the right thing to do because it’s not just morally right, it’s in Britain’s interests.

“Nevertheless we promised, all 650 members of parliament elected just over a year ago, we promised to stand by the commitment on the 0.7, a promise also made on the floor of the United Nations by the British government and it is wrong to break it.”

The UK Parliament signed the 0.7 percent spending commitment on foreign aid into law in 2015, in line with the UN’s target for countries’ budget on international assistance.

The reduction to 0.5% in the midst of the economic downturn caused by the COVID-19 pandemic will amount to around £4bn less spent on foreign aid.

In 2020, the UK was the world’s third-largest contributor of foreign aid, spending over £14.5bn on development.
Source: Read Full Article