She posted the image to encourage others to share their own battles with the condition. The royal took to social media to mark International Scoliosis Awareness Day with a raw post showing the scar on her back from surgery to correct scoliosis. Wearing a plain black shirt with the back pulled low, Eugenie’s signature auburn hair is pulled into a messy bun in the snap, which highlights her scar.

She explained this in the caption of the photo she posted.

The message in full read: “Today is International Scoliosis Awareness Day. I just wanted to share my scar and encourage anyone out there who’s gone through something similar to share theirs with me.”

“Let’s be proud of our scars! I’d love to repost any of your images on my stories so please tag me and I will share.”

Princess Eugenie did an interview with The Telegraph back in 2018, where she revealed how the scar from her life-changing operation inspired her stunning wedding dress design. 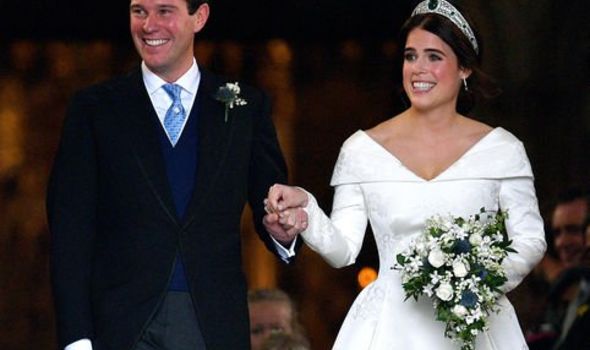 “After one or two initial meetings where I said I wanted to show my back and scar, we had a fitting and in their first attempt at the shape and design of the dress, they got me and the vision in one,” explained the Princess.

She added: “From there, we realised that the back of the dress was the centre point and a veil would take away from the scar and the beautiful design they had created.”

Photos of Eugenie entering St George’s Chapel at Windsor Castle, her back to the crowds, went viral online as royal fans praised the princess for embracing her scar.

Royal christenings over the years – The Queen to Prince Louis

Princess Eugenie wedding: Royal made this link to Meghan Markle 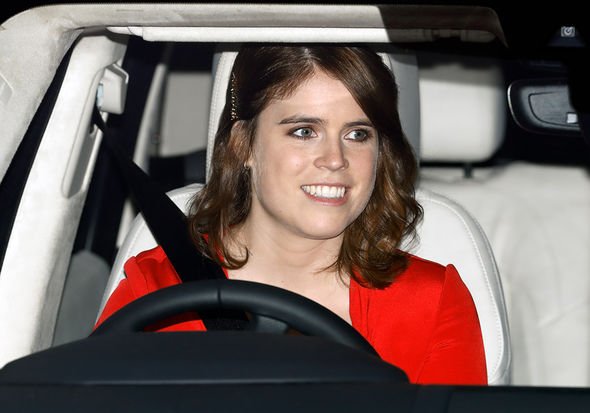 In the years since, she has encouraged other girls and women to take a similar approach to their “imperfections”, no matter what they are.

At the time of the post going viral, the Princess wrote: “I have been overwhelmed by the messages of support that I have received since showing my scar on my wedding day.”

“To all of you who have just received the diagnosis, to those wearing braces, to those recovering from an operation and for those who have lived with a scar for years — My thoughts are with you on Scoliosis Awareness Day.”

“And to the doctors, nurses, physiotherapists and researchers — Thank You.”

Royal rule means Princess Beatrice and Charlotte to lose out 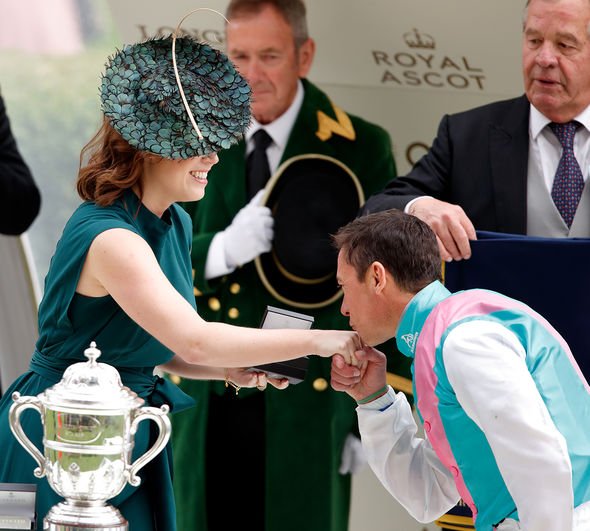 It’s reported that Princess Eugenie was only 12 years old when she found out she’d have to get life-changing surgery on her back.

She underwent an eight-hour-long operation to correct the curvature of her spine, caused by her scoliosis.

Though Buckingham Palace downplayed the surgery at the time, it was a major operation and had a big impact on the princess. 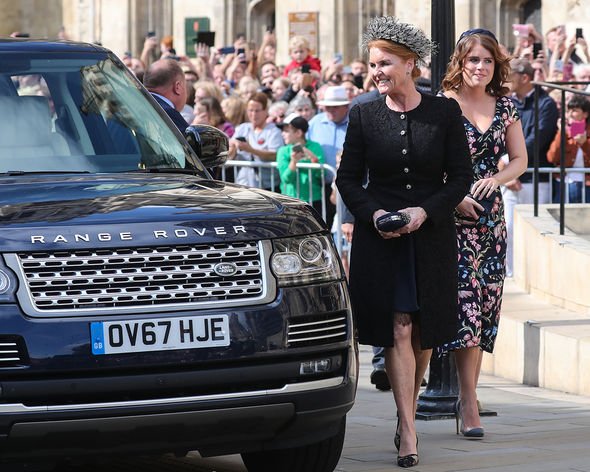 The operation saw titanium added to her spine in order to rebuild it because of a curvature.

The Princess mentioned that before having the operation “there are so many emotions and worries that go thundering through your head”.

“Will I be able to play sports, or will I look the same, or will I miss a lot of schools and be behind? I remember being angry about not being able to run and play.”

Princess Eugenie is now a patron of the Royal National Orthopaedic Hospital.