Princess Margaret, the younger sister of Queen Elizabeth II, was arguably one of the most popular royals in modern history. Known for her rebellious nature and determined personality, she made headlines around the world for her ‘party-girl’ lifestyle and her relationship with a divorcee. Cynthia Gladwyn, wife of the British ambassador to Paris, noted Princess Margaret in her diary in 1959: “She wishes to convey that she is very much the Princess.

“But at the same time she is not prepared to stick to the rules if they bore or annoy her, such as being polite to people.”

“At a banquet, for instance, or a big social function, it meant you’d have to, possibly just stand to her left or right with an ashtray, so she didn’t have to look to see where she flicked her ash.” 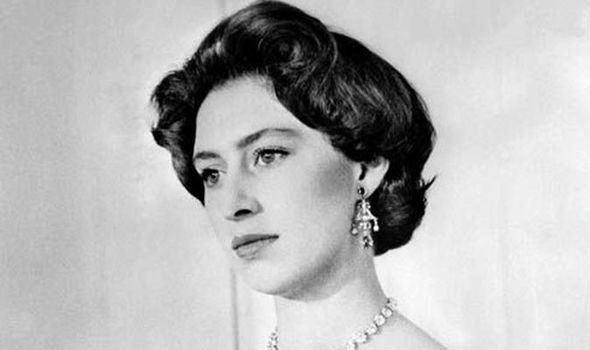 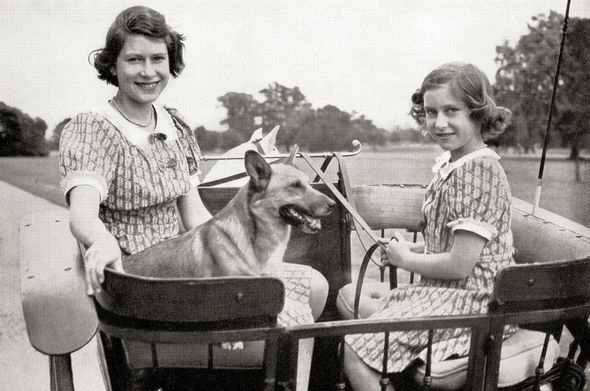 The author, Craig Brown, reports in the 2017 book that on returning from a night’s entertainment, Margaret would “touch the television, testing it for warmth, just in case the servants had been watching it when her back was turned”.

“She was competitive, but could throw a tantrum if the competition didn’t go her way”, writes Mr Brown.

Mr Brown reveals a story when the actor Derek Jacobi, “after a chummy conversation over lunch, attempted to light her cigarette, he was quickly reprimanded”.

The royal author claims Princess Margaret said: ”You don’t light my cigarette, dear. Oh no, you’re not that close.”

Despite Margaret’s own reputation as a “royal rebel” in her youth, she disapproved of Sarah Ferguson and wrote her a letter for “bringing shame” on the Royal Family. 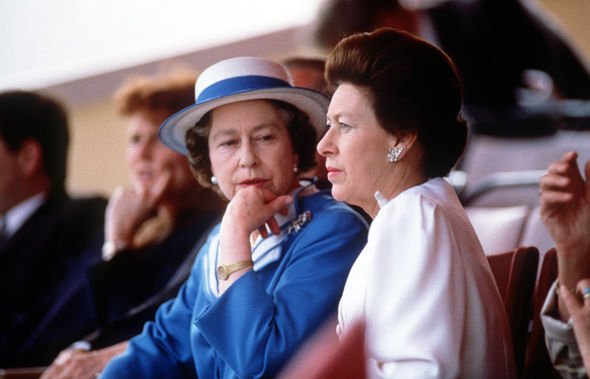 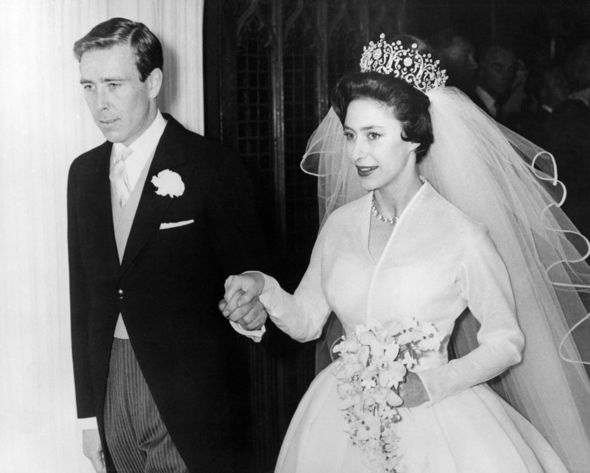 Speaking in a 1997 documentary “Fergie: Downfall of the Duchess”, Judy Wade a royal journalist, said: “The Duchess of York had sent flowers to Princess Margaret with a little note.

“And the flowers had been sent straight back with a note from Princess Margaret saying ‘how dare you send me flowers, have you ever considered what damage you have done to the Royal Family?’

“And I thought that was the worst example of a pot calling a kettle black in history because in the 50s and 60s Princess Margaret was notorious for her behaviour, it was totally out of keeping with her position.

“So I think Princess Margaret was cruelly unfair to do such a thing when it was a kind gesture from Sarah”.