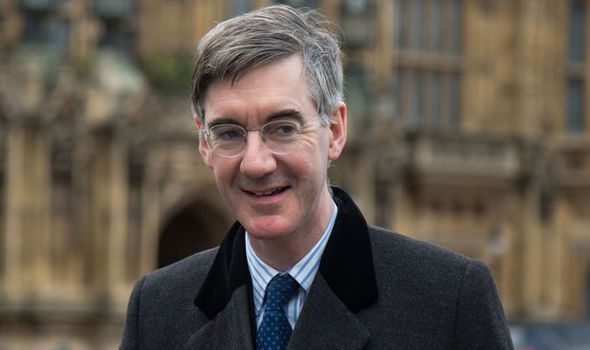 Daniel Kawczynski, Tory MP for Shropshire and Atcham, also warned that Mrs May will be gone from Downing Street “almost instantaneously” once the future course of Brexit has been clarified. The Tory MP added he tips Foreign Secretary Jeremy Hunt and former Brexit Secretary Dominic Raab to be in the “final two” in a leadership contest. Mr Kawczynski made his remarks shortly before Mr Rees-Mogg, along with Boris Johnson, David Davis, Dominic Raab, Iain Duncan Smith and Damian Green, met with the Prime Minister at Chequers amid persistent reports of plots to oust her from her job.

Mrs May desperately needs the backing of influential Tory party figures, especially ERG chairman Mr Rees-Mogg, if she is to have any hope of getting her Brexit divorce deal ratified by the Commons.

Mr Kawczynski, who last week confirmed he would now be backing Mrs May’s plan, albeit reluctantly, after taking soundings in his constituency, told Express.co.uk: “I’m pleased that she is reached out to senior members of the ERG.

“It’s very important at this last minute of the last hour that she tries to persuade Jacob Rees-Mogg that unless we vote for her deal, the alternative is something even more unpalatable.

“That’s the message I am sending here.” 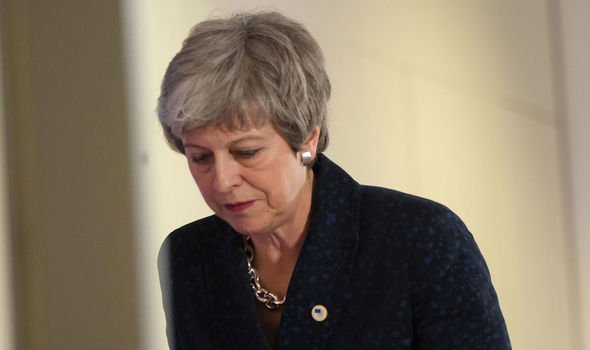 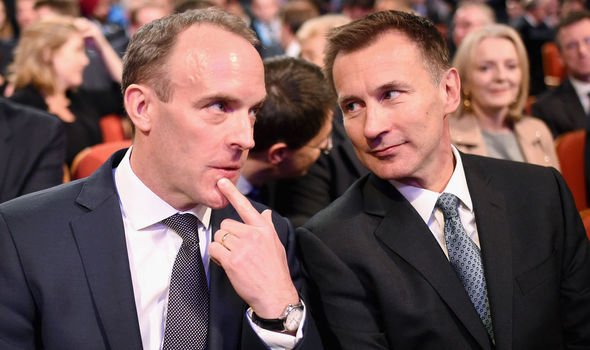 Having said that, Mr Kawczynski was dubious about Mrs May’s chances of persuading the delegation, especially Mr Rees-Mogg himself.

He explained: “Jacob Rees-Mogg has repeatedly said he cannot support her deal unless the DUP comes along too.

“So far the DUP has refused to do that and I would therefore be very sceptical she will succeed here, although she has to try.

“I believe she feels her deal, despite the flaws, offers the best chance of delivering Brexit.” 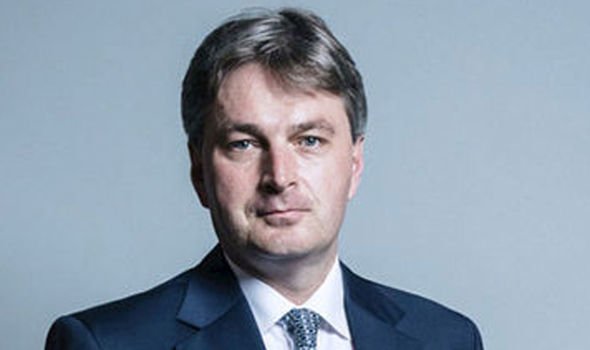 As for Mrs May’s chances of continuing in office in the face of claims of a cabinet plot against her, Mr Kawczynski said: “I think she will be able to carry on in the very short term, but the mood of the party is obviously changing very quickly now and there is a very strong appetite for change.”

Predicting Mrs May would be replaced “almost instantaneously” when the future of Brexit is settled, be it no deal, her deal, a general election or even a second referendum, he added: “At that stage I think she’s gone.

“There is a palpable sense we are now moving on to the next stage here.

“I think when the next leadership election comes around, I would hope that Jeremy Hunt and Dominic Raab will be the final two.”

He nevertheless voiced sympathy for Mrs May, widely criticised for her speech last week at Downing Street which was interpreted as an attack on MPs for failing to pass her deal.

He said: “I think Parliament has been a bit oversensitive about that.

“In the past, she’s been criticised for being the ‘Maybot’, for not showing emotion.

“Then when she does show some emotion, she gets criticised for that as well.

“I can quite understand why she is getting frustrated here.”