One of the most well-known facts about Kate and William’s romance is that the pair first met over 10 years ago at the University of Saint Andrews. However, resurfaced claims suggest their meeting was not just pure coincidence. In a 2005 report for The Spectator magazine, royal correspondent Matthew Bell claimed that Carole Middleton was Kate and William’s matchmaker, as she pushed her daughter in the direction of Saint Andrews, hoping she would meet the Prince.

Mr Bell wrote: “Some insiders wonder whether her university meeting with Prince William can really be ascribed to coincidence.

“Although at the time of making her application to universities it was unknown where the Prince was intending to go, it has been suggested that her mother persuaded Kate to reject her first choice on hearing the news and take up her offer at Saint Andrews instead.”

Mr Bell insisted his information came from “a reliable source who knows her [Kate] very well”.

A similar report resurfaced a couple of years later, but royal correspondent Katie Nichol claimed it was the Duchess of Cambridge herself who plotted to study alongside Prince William and not Carole.

In 2013 book “Kate: The Future Queen”, Ms Nicholl wrote that Kate rejected her first offer to study at Edinburgh University and opted for Saint Andrews after the Prince’s choice was made public. 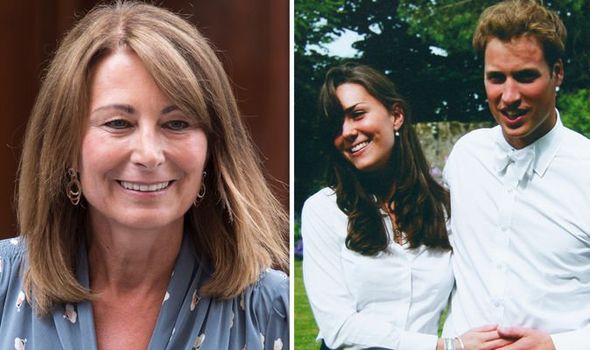 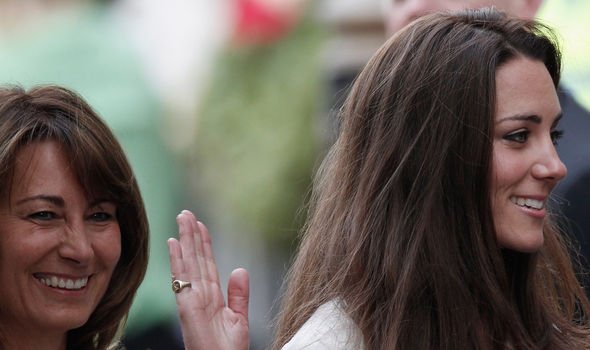 The author also claimed that Kate took a gap year so she would be an undergraduate at the same time as her future husband.

Jasper Selwyn, a careers adviser at Kate’s former school, Marlborough College, and Joan Gall her house tutor, confirmed in the book that Kate’s first choice of university had been Edinburgh and not Saint Andrews.

The young royal and his university sweetheart crossed paths for the first time in September 2001, when they arrived to begin their new lives in the Scottish city of Fife.

It was not until a year later, when they moved in a student house with two other friends, that their romance reportedly blossomed. 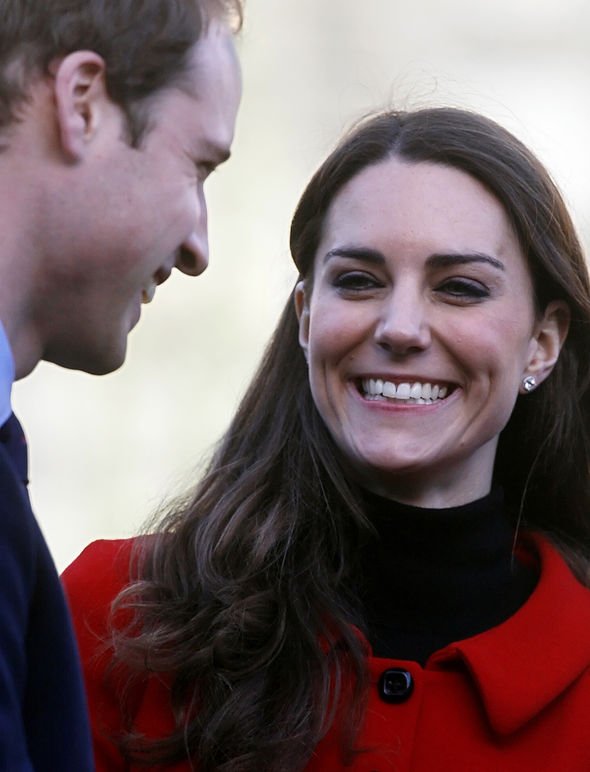 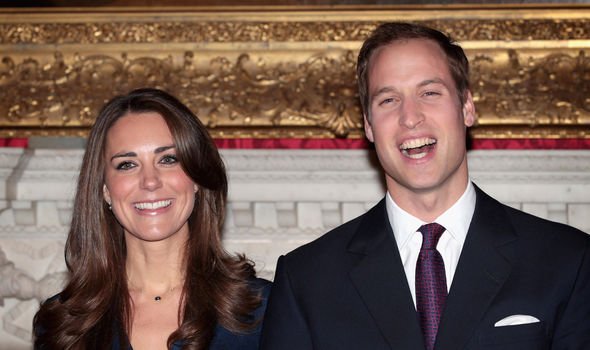 In April 2004, the first picture of the couple was published during a ski break in Klosters.

It was confirmed that Prince William was indeed enjoying his first ever serious relationship with Kate.

Their university life had come to an end in June 2005, when William and Kate both graduated.

Despite dating on and off for seven years, it was not until 2010 that the Duke of Cambridge decided to propose.

The couple married in a lavish ceremony at Westminster Abbey on April 29, 2011, and now have three beautiful children – Prince George, Princess Charlotte and Prince Louis.