The number of social media accounts closed down following prison authority requests has quadrupled in the last three years.

Over 1,700 accounts were blocked between 2015 and 2018, with the Prison Officers Association warning the use of mobile phones smuggled into jail by prisoners “can only undermine public confidence in the criminal justice system.” 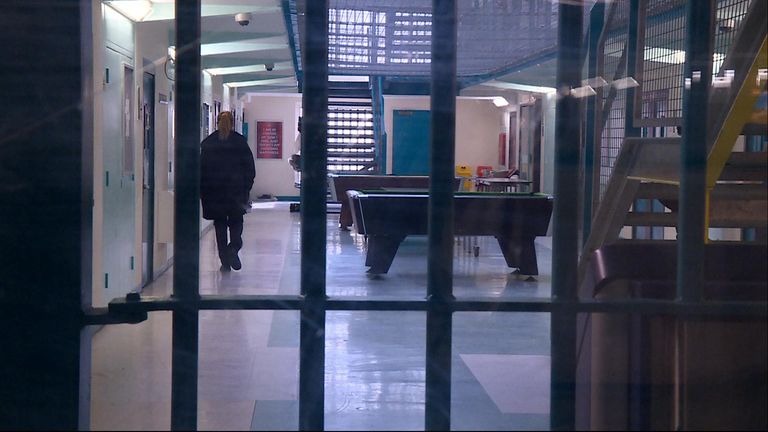 Material such as videos or images taken from inside the jail has also triggered requests that social media accounts be closed down.

Prison Service said they are working closely with social media companies to shut down accounts used by inmates.

The figures, released by the Ministry of Justice, were obtained by the Press Association as a result of a Freedom of Information request (FOI).

Glyn Travis, of the Prison Officers Association, said: “The use of social media sites on illegal phones by prisoners can only undermine public confidence in the criminal justice system.

“These sites continue to be accessed and prisoners are taunting victims, intimidating witnesses and organising criminal activity from the safety of a prison cell.”

Alex Mayes, of charity Victim Support, also expressed concern at the use of mobile phones by prisoners to access social media, noting that victims “may feel unsafe knowing that the perpetrator could potentially contact them or their family and friends”.

A Prison Service spokesman: “We do not tolerate the use of mobile phones in our jails and we work closely with social media companies to close accounts being used by prisoners.”

“Any prisoner found with a mobile phone faces extra time behind bars.”

It emerged last month that three dead rats stuffed with mobiles phones and drugs were found inside the perimeter fence at HMP Guys Marsh in Dorset.