Royal mystery: Palace forced to issue statement after confusion over whereabouts of royal

Juan Carlos is in the United Arab Emirates, the Spanish royal palace revealed on Monday. Speculation has been high over the ex-king’s whereabouts after it was announced he was leaving Spain following a series of corruption allegations against him.

The 82-year-old travelled to the UAE on August 3 and remains there, a spokesman for the Spanish royal household said.

The confirmation comes after intense speculation over the former king’s whereabouts.

On August 3, it was announced that the 82-year-old was leaving Spain. 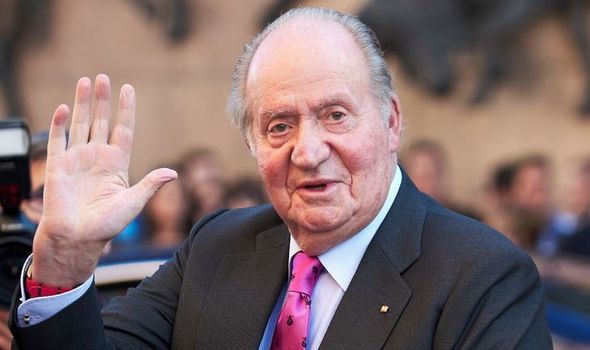 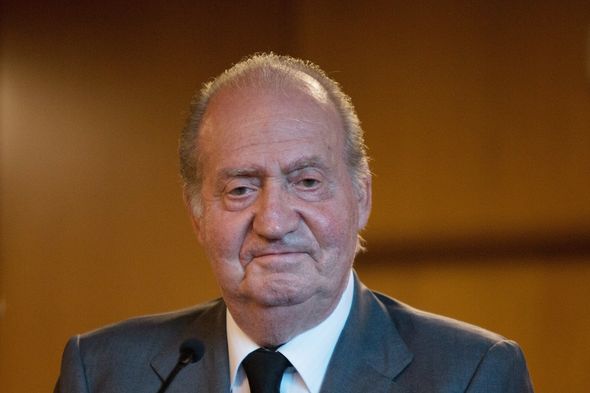 It came after Spain’s Supreme Court launched an investigation into his alleged involvement in a high-speed rail contract in Saudi Arabia.

The former monarch is not formally under investigation and has repeatedly declined to comment on the subject. 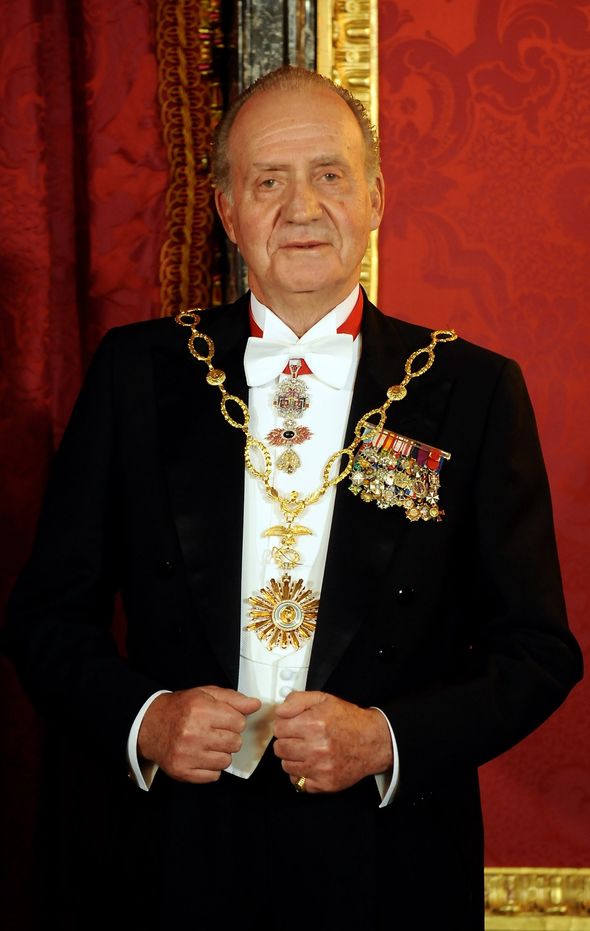 Since the shock announcement about his departure from Spain, speculation has grown over the ex-king’s location.

In a letter to his son King Felipe, Juan Carlos said he was leaving the country.

The former king said the move was “in the face of the public repercussions that certain past events in my private life are generating”. 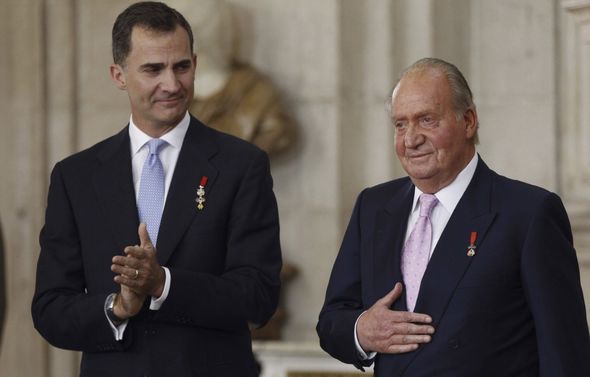 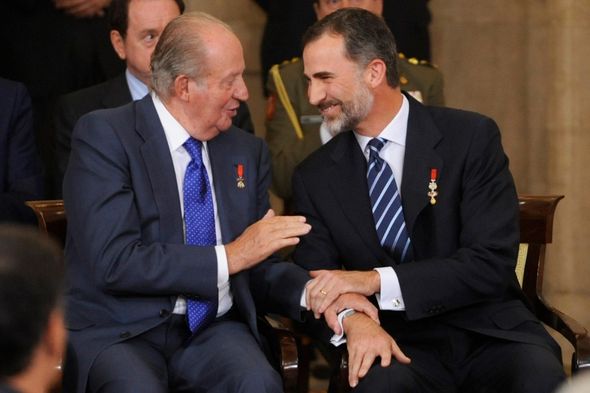 He added: “Guided by the conviction to best serve the people of Spain, its institutions, and you as king, I inform you of my decision at this time to leave Spain.

“A decision I make with deep emotion but with great serenity.”

In response, Felipe emphasised the “historical importance” of his father’s reign “as a legacy and political and institutional work of service to Spain and democracy”.

He took to the throne in 1975 before abdicating in 2014, with his son Felipe taking over.

His popularity had been damaged in 2012 when it emerged he had been on an elephant hunting trip in Botswana at a time when the country was hit by a financial crisis.