Home » Europe » Revealed: The touching words Prince Philip penned to the Queen’s mother after his marriage

Revealed: The touching words Prince Philip penned to the Queen’s mother after his marriage 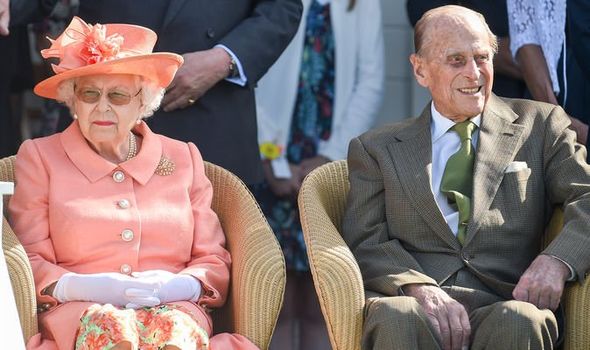 Her Majesty married Philip in 1947 whereupon the Duke renounced his Greek and Danish titles five years before her reign began. Soon after her marriage to Philip, royal expert, Ingrid Seward has revealed the touching words the Duke wrote about his new wife. Writing in her book, My Husband and I: The Inside Story of 70 years of the Royal Marriage, Ms Seward has revealed that Lilibet as he termed her, was is one true love.

Referencing Philip’s words, Ms Seward wrote: “‘Lilibet is the only thing in this world which is absolutely real to me and my ambition is to wield the two of us into a new combined existence.’

“Wrote the 26-year-old Prince Philip to his mother-in-law two weeks after his marriage on 20 November 1947.

“It was to be the blueprint, for their life together and, such was the depth of his passion at the time, he went to expand on his theme.”

Now welcoming the latest member to the Royal Family, Philip and the Queen have foreseen generations of royal be born during their over 70-year long marriage. 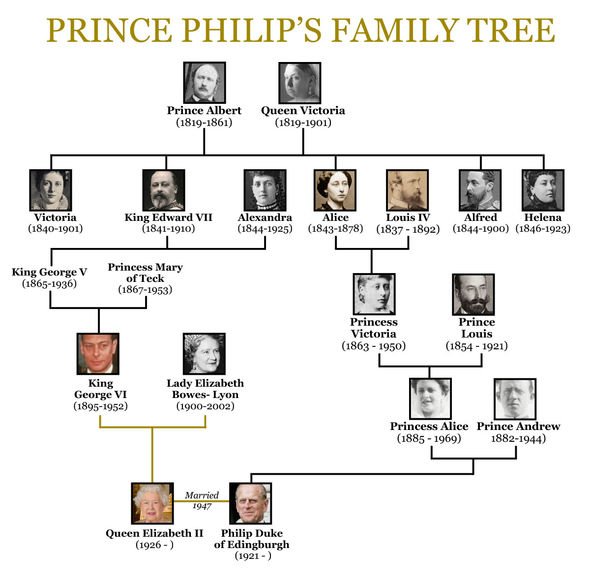 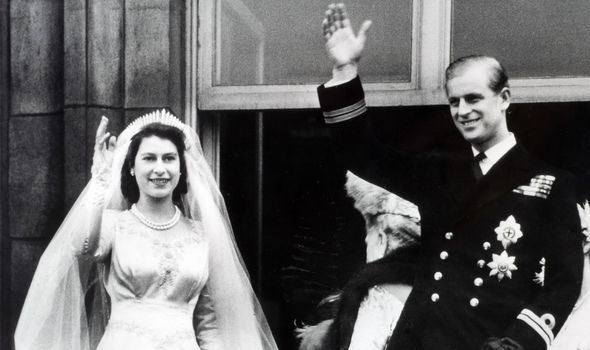 However, marrying at such a young age required Philip to end a promising career in the navy.

Now, the Duke retired from royal duties in 2017 at the age of 96 after decades in service.

Following that decision, the Duke decided to relocate to Wood Farm Cottage located on the Sandringham Estate.

However, writing at the time of his marriage, Philip once again professed his love for his wife despite the two now living apart. 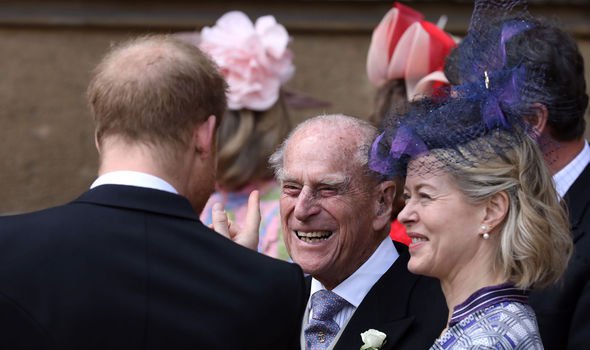 “I wonder if that word is enough to express what is in me.

“Does one cherish one’s sense of humour or one’s musical ear or one’s eyes?

Despite retiring from royal duties, Philip did join his wife during for Lady Gabriella Windsor’s wedding in May which was his most recent appearance.