Liberal Democrat MP Sarah Wollaston took aim at Boris Johnson during an interview with BBC Newsnight. The former Tory MP argued that Mr Johnson had broken his promises to the Liaison Committee and was avoiding scrutiny. Furious viewers quickly took to Twitter to argue against Ms Wollaston’s comment and insisted that it is “a bit rich” coming from an MP who ha failed to call a by-election after switching parties.

She said: “I’m appalled, the Prime Minister is running away from scrutiny.

“We had a serious of reassurances from him over the summer that he would come to the Liaison Committee, initially before Parliament came back, so on the first Monday.

“He then moved that date to this coming Wednesday and we very specifically queried with him about the position with prorogation and he assured us that he would be coming to Liaison.

“I’m afraid that is a promise broken because he prorogued Parliament and select committees can’t sit but in fact, we decide that we would invite him anyway. 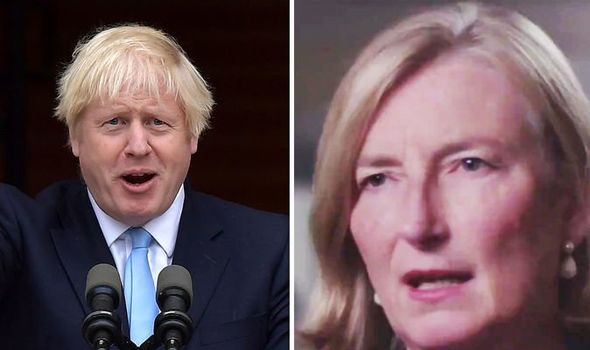 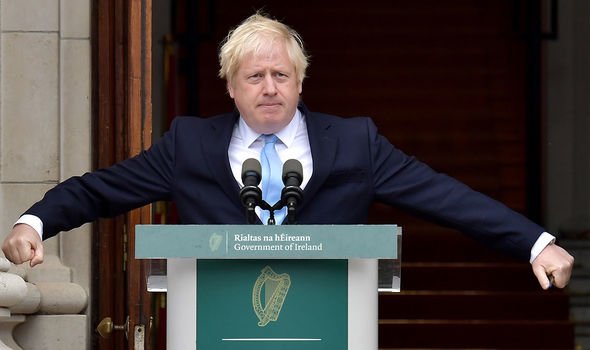 “That we would come back and sit on an informal basis to be able to question him and I’m afraid we’ve heard today that he’s not prepared to come.

“The Liaison Committee is the only committee in Parliament that can call the Prime Minister and hold him to account.

“It’s a really important forum because select committees have a great deal of specialist background in some of the problems, for example around no deal and it’s an opportunity to ask to follow up questions not just the one offs that you usually get in the Commons.” 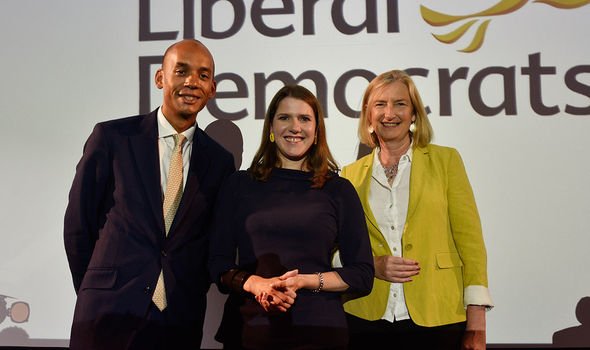 Ann Lacy wrote: “I’m appalled Sarah Wollaston has changed parties twice in the last few months but hasn’t had the decency to resign and a call a bye-bye Sarah Election.

Another added: “Running away from scrutiny?

“Says a politician who is scared of the greatest scrutiny of all, a general election!”

READ MORE
Brexiteer reveals why it is now ‘too late’ to stop October Brexit [VIDEO]
BBC Weather: Freak thunderstorms put Spain on alert [VIDEO]
Who do YOU want to replace John Bercow as House of Commons Speaker? [POLL] 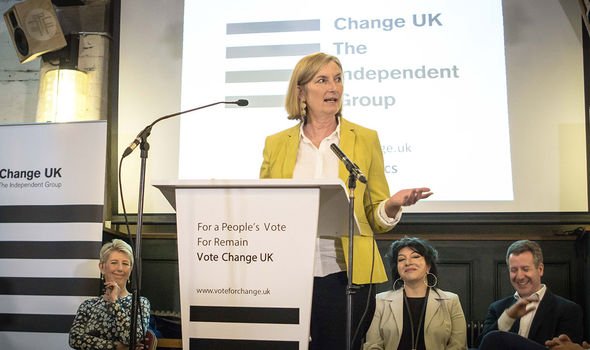 He said: “Sarah Wollaston is the queen of running away from scrutiny.

Tesla gets court approval to clear forest for German Gigafactory