Home » Europe » Remainer Lord Adonis sparks backlash after plea for Boris to U-turn on Brexit – ‘GIVE UP!’

Remainer Lord Adonis sparks backlash after plea for Boris to U-turn on Brexit – ‘GIVE UP!’

The Labour peer aimed a jibe at the Prime Minister demanding a U-turn on Brexit following the government’s decision on A-Level results yesterday. After much fury, the Government decided to drop the used algorithm for awarding A-Level results and instead use predicted grades allocated by teachers. In reference to the decision, Lord Adonis said: “If Johnson can U-turn on this, he can U-turn on Brexit – in stages.”

One person wrote: “Not going to happen.

“We left as we had voted to do.

“U-turning from no deal toward a sensible deal is possible and one that is in everyone’s best interest. 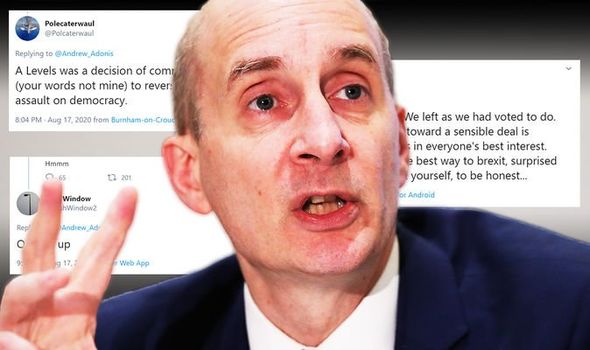 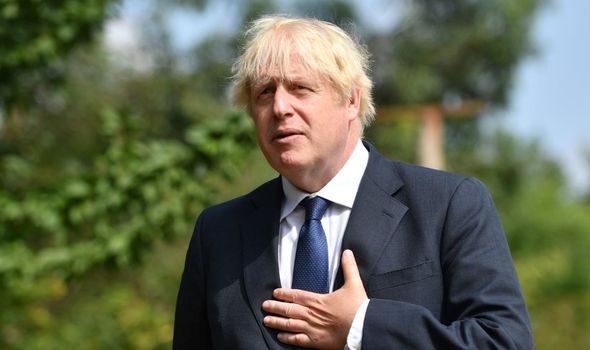 “Efta+eea was always the best way to Brexit, surprised you’re not calling it out yourself, to be honest.”

Another said: “A Levels was a decision of common sense and decency (your words not mine) to reverse Brexit would be an assault on democracy.”

Another said: “He can’t.

“Deadline for extending Transition Period has passed (in June) UK has left EU (in January). That ship has sailed.”

JUST IN: Boris Johnson warned Brexit will be a ‘complete failure’ without jobs 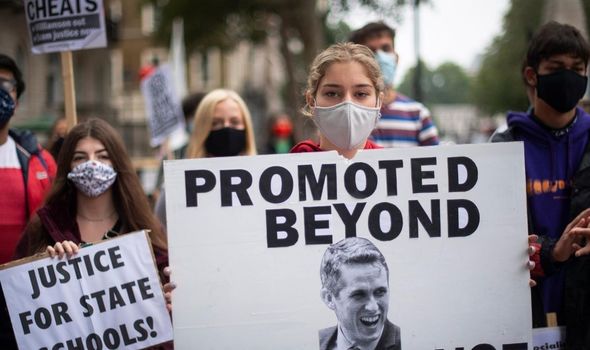 Although Education Secretary, Gavin Williamson apologised for the distress caused, he also refused to resign today.

Mr Williamson said on Radio 4’s Today programme today: “I would like to start off by apologising – saying sorry to all those young people who’ve been affected by this. 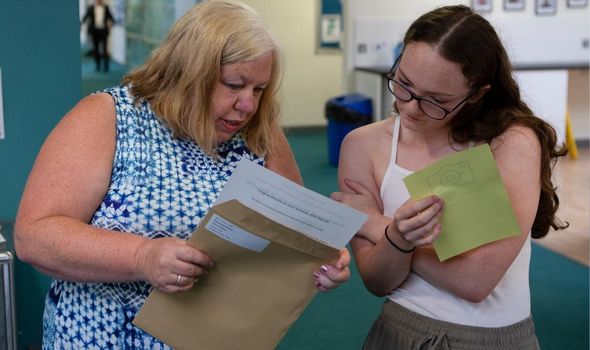 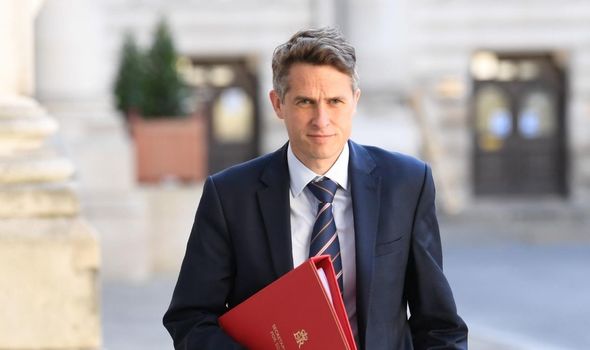 Due to the change in how the marks are given, institutions across the country are now facing increased demand from students who were initially rejected last week.

With GSCE results released on Thursday, the algorithm will now not be used.

Due to the controversy surrounding the results, the leader of the Opposition, Sir Keir Starmer savaged the Government’s handling of the fiasco.

Commenting today, Sir Keir labelled the latest decision as a sign of the Government’s incompetence.

He said: “The Government should have spent the summer implementing a plan to get children back at school next month.

“Instead, we have had to waste days on this fiasco. 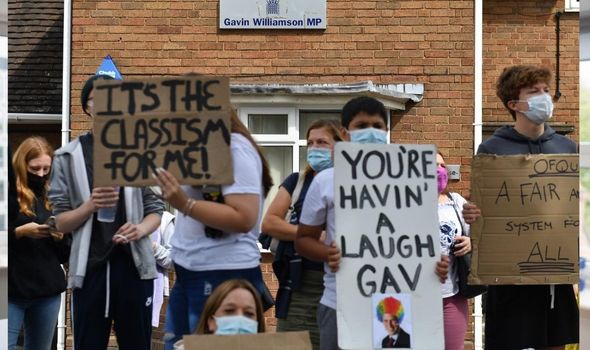