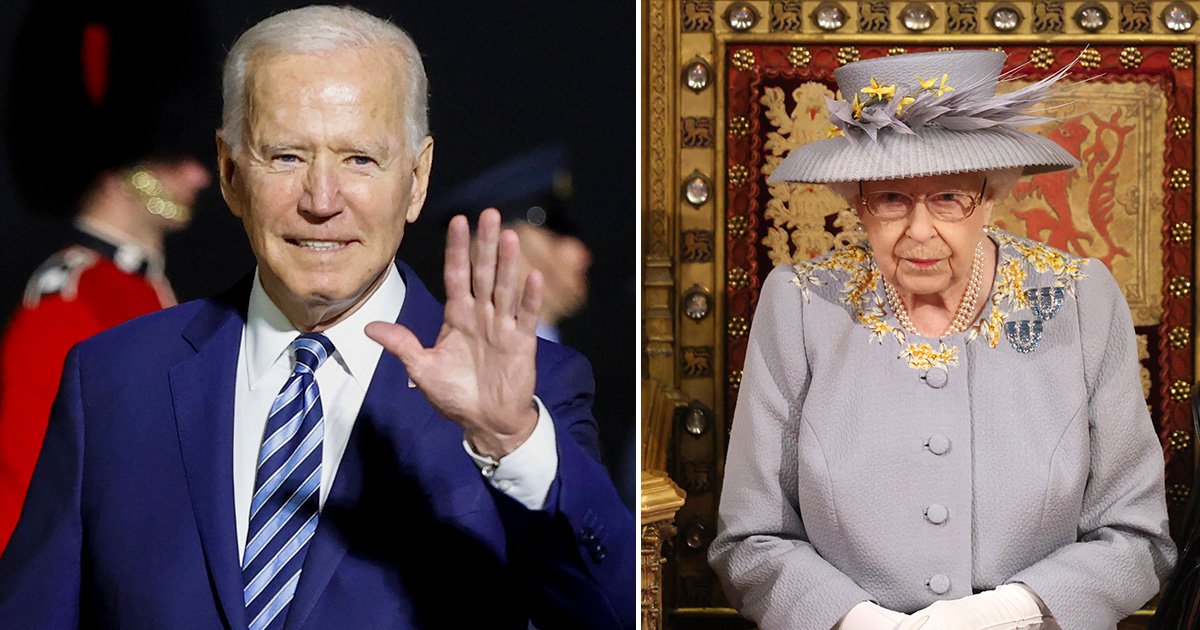 The Queen will host the US President Joe Biden for tea at Windsor Castle on Sunday, Buckingham Palace has confirmed.

Biden, and his wife First Lady Jill Biden, will receive a Guard of Honour from the Grenadier Guards in the quadrangle at the royal residence.

The president is meeting the grieving monarch – who is today marking what would have been Prince Philip’s 100th birthday – after participating alongside Boris Johnson and other world leaders at the G7 summit in Carbis Bay, Cornwall.

After leaving the UK, the US president is expected to go on to Brussels for a Nato meeting on June 14, before meeting with Russian President Vladimir Putin in Switzerland on June 16.

The Queen, 95, has met with every American president since her coronation in 1953, except Lyndon B. Johnson who never visited the UK while in office.

She didn’t meet Donald Trump until nearly two years into his term, when he came for tea at Windsor in July 2018.

Trump and wife Melania broke protocol by arriving late and the former president was also seen stepping in front of the monarch while inspecting the guard of honour.

The two last met face-to-face at a reception at Buckingham Palace in December 2019 during Trump’s state visit to the UK.

The pandemic hit shortly afterwards and the Queen was forced to self-isolate while continuing to carry out her royal duties online.

Biden has also been reluctant to travel during the pandemic but both are returning to public life after being vaccinated.

It’ll be the Queen’s first in-person meeting with a head-of-state since the death of her husband in April.

The president is set to tell the Prime Minister not to let the row over Northern Ireland’s Brexit arrangements put the Good Friday Agreement at risk when they meet later today.

Aides said he will stress the need to ‘stand behind’ the Northern Ireland Protocol, the element of the Brexit deal which has triggered a heated dispute between the UK and the EU.

The issue has threatened to overshadow the PM’s first meeting with the president and his hosting of the G7 summit, which begins on Friday.

Aside from Brexit, Mr Johnson and Mr Biden will work on efforts to resume transatlantic travel and agree a new Atlantic Charter paving the way for co-operation on challenges including climate change and security.

But Mr Biden’s close interest in issues affecting Ireland will mean the dispute over the protocol will feature heavily in the intense diplomatic discussions in Cornwall. 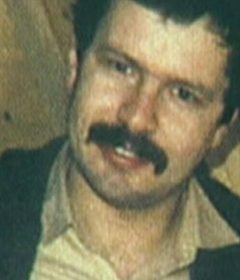