The 96-year-old monarch, who has offered her service and dedication to her duties for 70 years, is said to be preparing the Firm for her son and heir to become King. In order for the succession to take place smoothly, it is claimed that the Queen is taking care of “loose ends” within her family.

Prince Charles has already stepped in to represent the monarchy on several occasions when the Queen had to pull out due to her frail health.

Such an occasion was the State Opening of Parliament in May, which was opened by the Prince of Wales and Prince William, who is second in line to the throne.

Royal biographer Andrew Morton, who recently published an insightful biography of Queen Elizabeth II, detailed the monarch’s exact plans as she enters the final years of her historic reign.

Speaking to the Mirror’s royal podcast, Pod Save the Queen, he said: “The Queen is a very tidy person and even as a little girl she used to keep her shoes all lined up properly and wake up in the night and make sure everything was tidy, so there is a tidiness about her character. 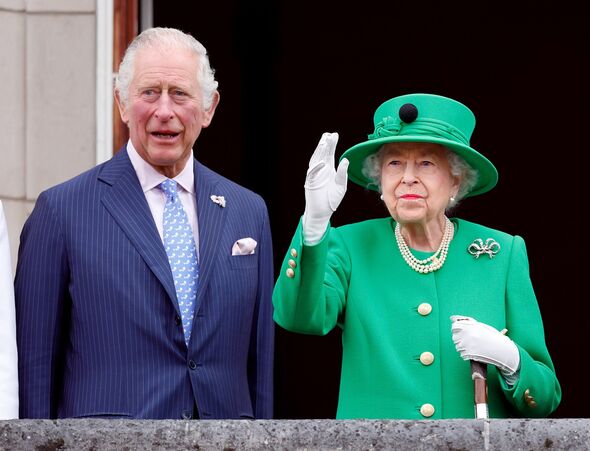 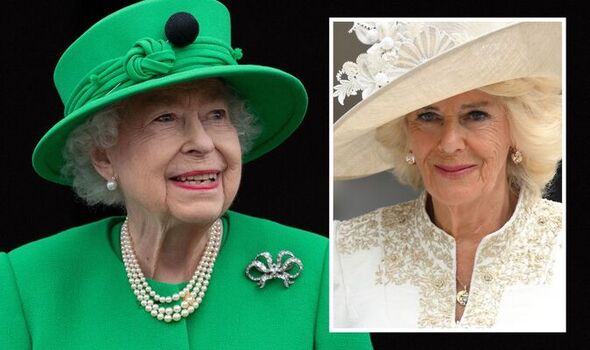 “And you can see there is a lot of tidying up going on at the minute towards the end of the reign. The biggest issue that needed to be tidied was Camilla and how she will be referred to in the future.

“The Queen has incrementally bought [Camilla’s] status higher and higher. A few years ago she put her in the Privy Council so she could be there when the succession was announced.

“Then she was made a member of the Order of the Garter and finally she says that she’d like Camilla to be called Queen Consort.

“That has kind of ended the debate because when Prince Charles first married Camilla, the mood music was that she was never going to be called Queen and within a matter of years they were backtracking very quickly.” 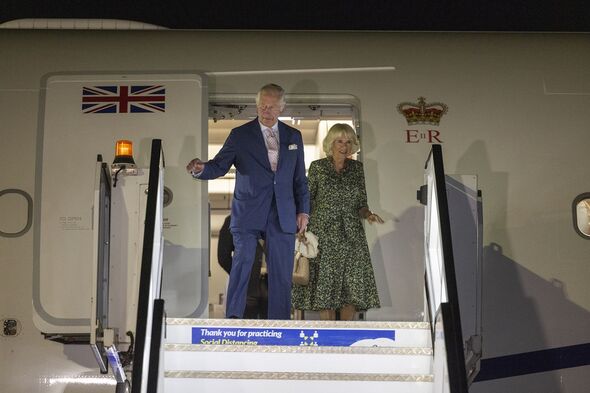 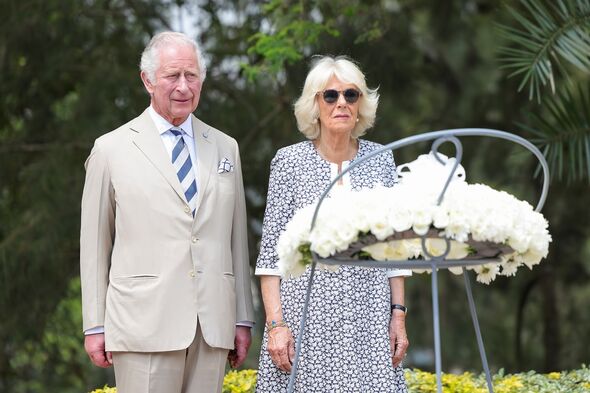 The Duke and Duchess of Cornwall are currently in Rwanda for the Commonwealth Heads of Government Meeting. Charles is representing the Queen, head of the Commonwealth, at the global summit.

There, the Prince of Wales attended a series of engagements, while Camilla is expected to give a keynote speech at a Violence Against Women and Girls event being staged in Rwanda ahead of the summit of Commonwealth leaders.

Speaking on the upcoming transition with Prince Charles’s succession to the throne, the author said: “This is going to be the smoothest transition in history, certainly at least since Queen Victoria and Edward VII.

“The Queen has asked for Prince Charles to be the Head of the Commonwealth, there have been knighthoods for those involved in the transition, there is a book on what to do when she dies and it goes on.”