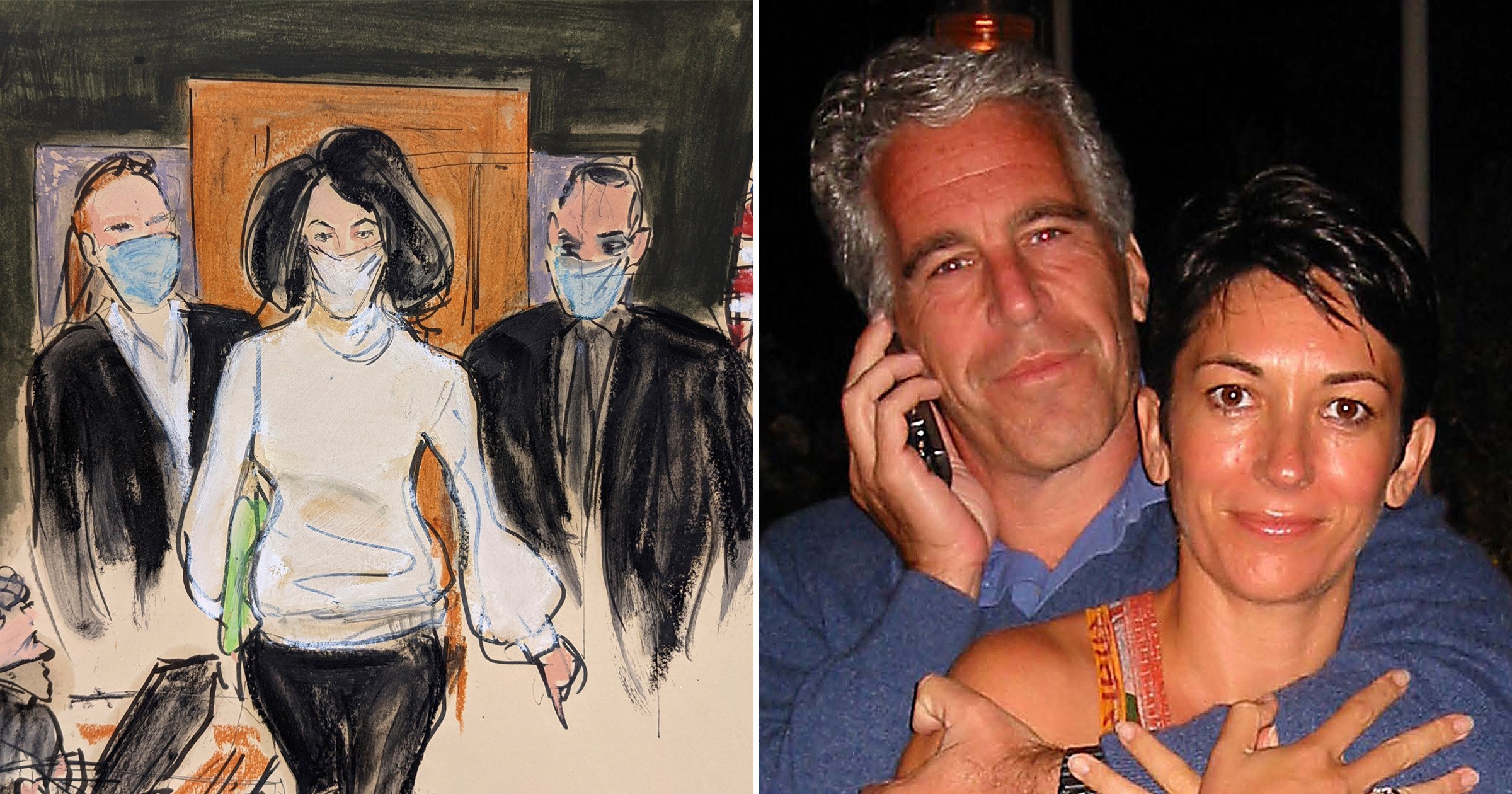 Convicted sex trafficker Ghislaine Maxwell should spend at least 30 years behind bars for her role in the sexual abuse of young girls by her former boyfriend and business associate Jeffrey Epstein, prosecutors said Wednesday.

Maxwell should serve between 30 years and 55 years in prison, prosecutors argued in written statements that the British socialite’s sentencing should reflect the federal sentencing guidelines.

Prosecutors made their sentencing recommendation to the judge who will preside over her sentence hearing, which is set to be held on Tuesday in Manhattan federal court.

Maxwell, 60, was convicted of sex trafficking in December for her role in recruiting and grooming young girls to be sexually abused by Epstein.

‘Instead of showing even a hint of acceptance of responsibility, the defendant makes the desperate attempt to cast blame wherever else she can,’ prosecutors said.

Attorneys for Maxwell argued last week that she should spend no more than five years in prison and shouldn’t have to pay for Epstein’s crimes. Her legal team said it would be ‘a travesty of justice for her to face a sentence that would have been appropriate for Epstein’.

Epstein died by suicide in a Manhattan jail cell while awaiting his own sex trafficking trial in 2019.

Her lawyers also say that her life has been difficult and she has already suffered through terrible jail conditions since her arrest on July 2, 2020.

‘Ghislaine Maxwell is not an heiress, villain, or vapid socialite. She has worked hard her entire life. She has energy, drive, commitment, a strong work ethic, and desire to do good in the world,’ the lawyers said.

They also said that she is deserving of a more lenient sentencing because of her difficult childhood with an ‘overbearing, narcissistic and demanding father.’

Prosecutors responded to the filing from Maxwell’s legal team saying that her poor confinement conditions and upbringing were no reason for a lighter sentence.

‘Going from being waited on hand and foot to incarceration is undoubtedly a shocking and unpleasant experience,’ they wrote.

Circuit Judge Alison Nathan, who presided over Maxwell’s month-long trial, will oversee her sentencing on Tuesday.