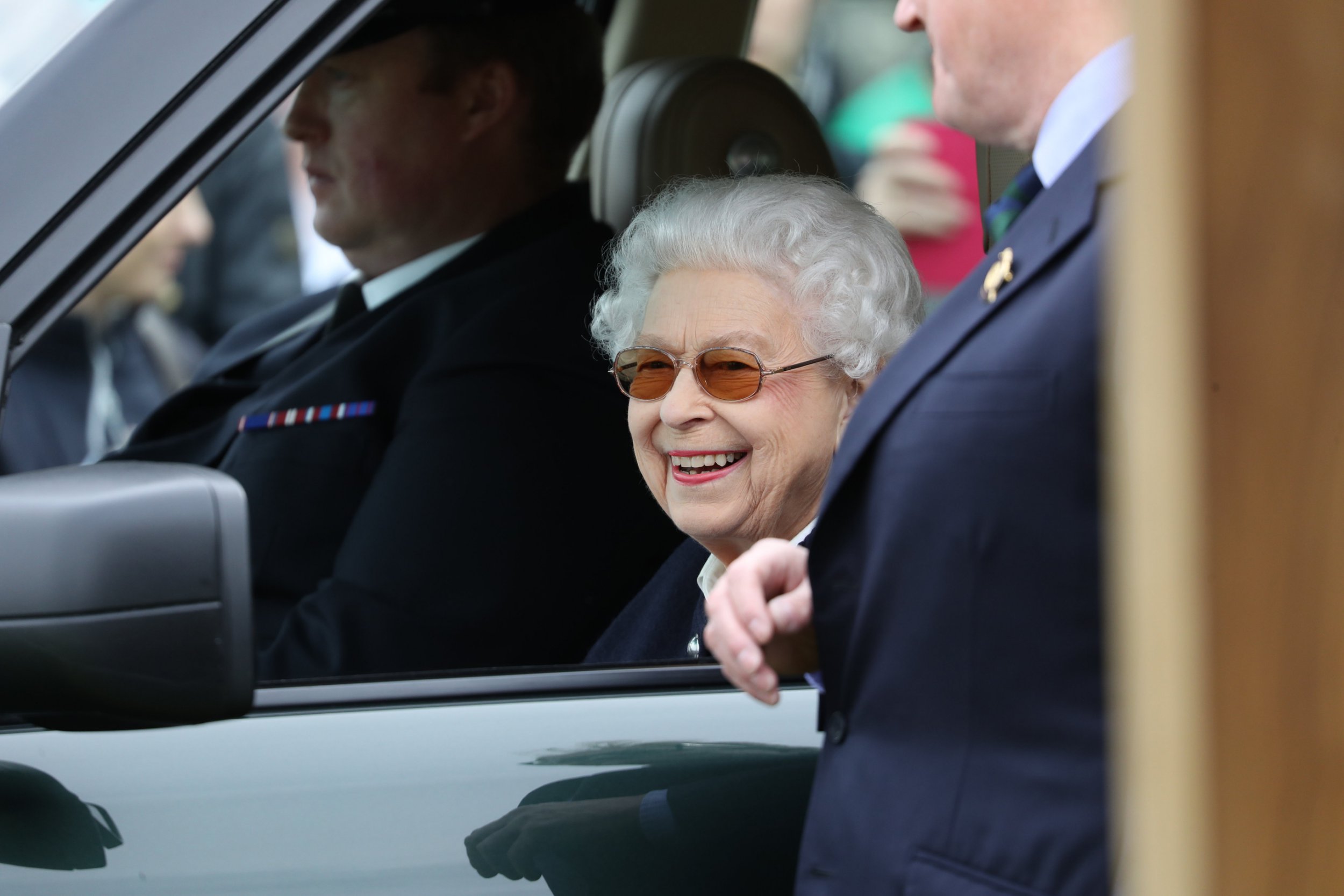 A smiling Queen has made her first public appearance since attending a memorial service for Prince Philip.

She arrived at the Royal Windsor Horse Show to watch her animals take to the parade ring and seemed to be in high spirits.

The 96-year-old has been keeping a low profile amid ongoing health problems.

She was told by doctors to reduce her public duties after being admitted to hospital in October 2021 for tests relating to an unspecified condition.

Buckingham Palace rarely disclose information relating to the monarch’s health but have revealed she has suffered a back problem and ‘episodic mobility issues’ in recent months.

She has continued to carry out light duties and has been seen conducting audiences over video and occasionally in person.

The Queen missed the state opening of parliament this week for the first time since 1963.

Prince Charles deputised for his mother, a moment which was seen as pivotal by royal watchers and part of a broader shift to a de facto regency.

Her last in-person public appearance was for a memorial service held in honour of her late husband on March 29.