King Charles likely had a meeting with Harry says expert

The Queen was left “exhausted” trying to “forge a reconciliation” between Prince William and Harry, claimed royal author Katie Nicholl as she spoke about her upcoming book ‘The New Royals’ on GB News.  On Thursday, Vanity Fair published an excerpt of Nicholl’s upcoming book, “The New Royals: Queen Elizabeth’s Legacy and the Future of the Crown.”

In the excerpt, Nicholl said she spoke to an unnamed friend of Queen Elizabeth who told her that the Queen was “exhausted” by the repercussions of Prince Harry and Meghan Markle’s step back from the Royal Family.

Discussing the book, Mr Wootton asked the author: “We were so shocked to read of the fact that actually the Queen, in her final month, did have this sadness, exhaustion about this all of the drama connected to the Sussexes?”

Ms Nicholl said: “Actually Harry and Meghan don’t play a huge role in my book. My book is about the New Royals and Harry and Meghan are not going to be new royals because they are not a part of the Royal Family anymore. 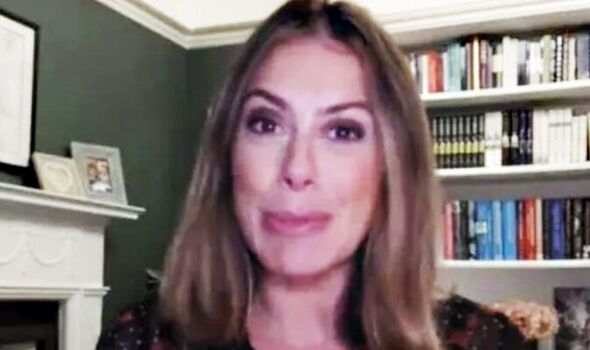 “It was obviously a part of the narrative that had generated so many headlines in the last couple of years.

“I couldn’t not cover it and I suppose to me the most interesting thing was how did Her Majesty feel about all of this.”

Following the Queen’s death, there have been some glimpses of potential reconciliation between the couple and the rest of the Firm. 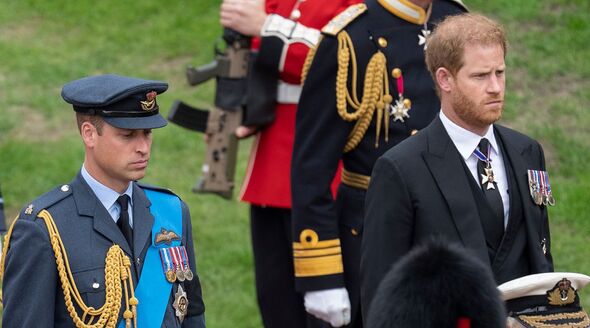 Prince William and Prince Harry, made their first public appearance outside Windsor Castle to read tributes left for the late monarch.

Ms Nicholl continued: “We know that she loved Harry and she was very close to Harry. They always had a very close relationship.

“She always had time for him but this source very close to the late Queen who would speak to her regularly, most of the time during Covid pandemic, that was when she just confided to the source that she was exhausted by it all.

“I think she realised she couldn’t do much to forge a reconciliation between William and Harry and I think most people would think it is terribly sad that the twilight years of her reign when she should have been enjoying the time, spending the time with her great-grandchildren, was marred by this awful family rift, which doesn’t look like any signs to be healed. 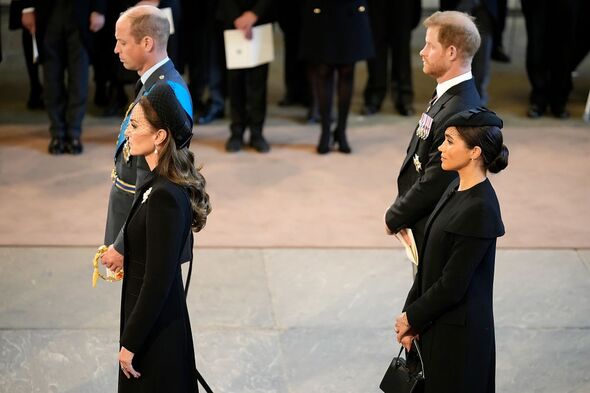 “I don’t think what we have seen over the last couple of days is anyway near where we hoped the brothers might be.

“Harry and Meghan are back in LA and there wasn’t any sit down dinner or any time, as far as I am told from my sources, to sort things out.”

In March 2021, Harry and Meghan spoke to Oprah Winfrey in a bombshell interview where they said members of the Royal Family made racist remarks about Archie, the Firm disregarded Markle’s mental-health issues, Kate Middleton made Markle cry during the week of her wedding, and King Charles cut the couple off financially following their step back.

After the interview, Harry clarified that it was not the Queen nor Prince Philip who made racist comments about his son, and he and Meghan shared that they continued to speak to the Queen on FaceTime after their move to California.