The Queen announced on the anniversary of her accession in February that her daughter-in-law Camilla, the Duchess of Cornwall would be known as Queen Consort once Prince Charles becomes king. Clarence House said in 2005 Camilla would take on the title of Princess Consort upon the coronation of the Prince of Wales as she still struggled with her public image after her marriage. Author Richard Fitzwilliam suggested Her Majesty ultimately decided to announce the change of plans before her death to keep Prince Charles from having to deal with “problems for months” upon his accession.

Speaking to Royally US, Mr Fitzwilliam said: “There’s no question that the Queen, in making it certain that she would be Queen Consort and not a Princess Consort, to do that in a statement marking the Platinum Jubilee year was so significant.

“And so important because this issue was fudged for such a long time.

“What was absolutely necessary was to clear this otherwise, undoubtedly, when Charles did ascend the throne and was announced then, you could imagine problems in the months to come before the coronation especially.”

In a statement released upon her Platinum Jubilee, the Queen said: “And when, in the fullness of time, my son Charles becomes King, I know you will give him and his wife, Camilla, the same support that you have given me.

JUST IN: Should Meghan and Harry take up Queen’s invite to Balmoral? 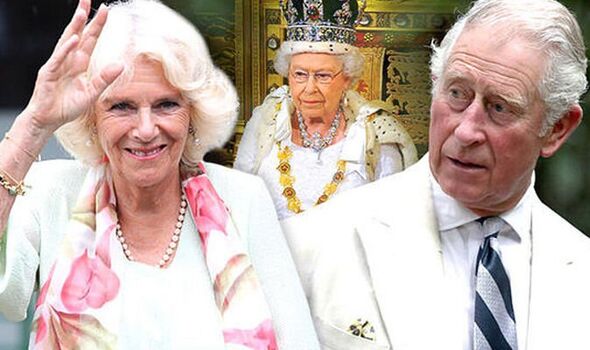 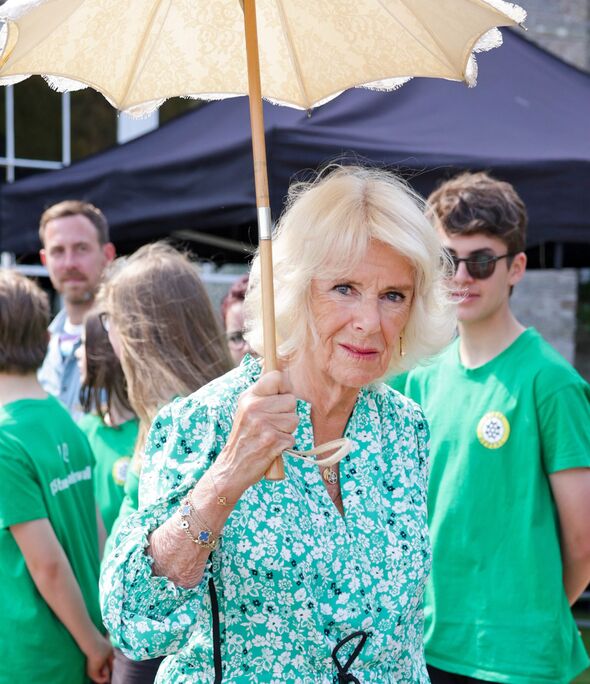 “And it is my sincere wish that, when that time comes, Camilla will be known as Queen Consort as she continues her own loyal service.”

Camilla herself said the decision to have her become Queen Consort is a “great honour.”

Speaking earlier this year, she said: “It couldn’t be anything else.

“But it does help it. I’m going to keep up with these causes.

“You know if I start something like this, I’m not going to give up mid-channel, I’m just going to keep going to try and help the likes of people like Diana … I hope I should be doing it for a lifetime.”

The Queen has further signalled her acceptance of Camilla as the Duchess of Cornwall was inducted as a member of the Order of the Garter in June.

A royal source said the Duchess was “very sealed” with the honour, normally granted to only senior members of the Royal Family.

Royal historian Robert Lacey said that the Queen “sees this as a great opportunity for the transition to be visible” and the portrait of the trio will help cement this. 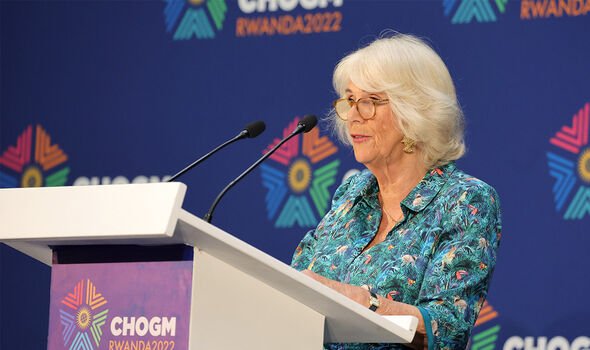 Royal author Sally Bedell said: “She is in the saddle, but this gets people accustomed to [Charles’s] future role as King.

“There was a feeling of celebrating the past and anticipating the new era.”

Camilla married Prince Charles in April 2005 following years of working with PR experts to improve her image with the public over her extramarital affair with the Prince of Wales.

The Duchess of Cornwall has since taken on an increasing number of roles and shown her commitment to both the Queen and the Crown with charity and patronage work on causes such as the prevention of violence against women and supporting the elderly.