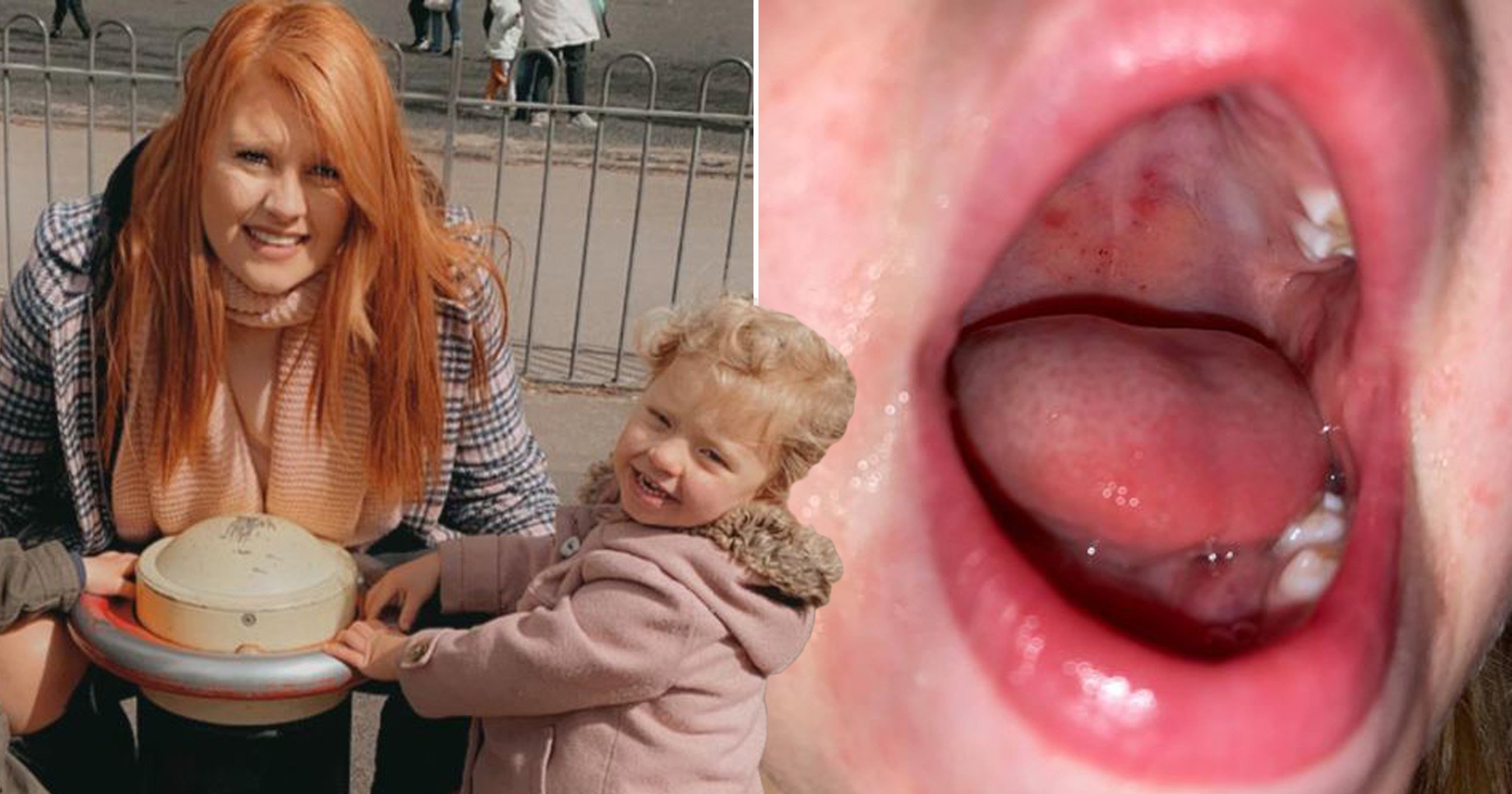 A 2-year-old girl ‘turned bright red’ when she was mistakenly served extra hot sauce at a pub.

Young Haria was dining with her family, including three-year-old brother Charlie, at The Sherwood in Sheffield, a Greene King-owned pub.

The kids ordered a build-your-own pasta kit and made a tasty-looking meal with pasta tubes, peas, grated cheese and tomato sauce – which turned out to be excessively fiery.

The pub has apologised and is investigating how the mix-up happened, after demands from her shocked mum Chanell Palmer.

Just a few mouthfuls into her meal, she said Haria’s face became ‘bright red and she started coughing’.

Chanell said: ‘I immediately thought that she was choking so I got up and hit her on the back and asked my mum if anything had come out.

‘I was scared to be honest as I didn’t know what was wrong. She was sat on my knee crying and pointing at her mouth.’

The children’s grandma tried the food to see if it was too warm but the temperature was fine.

Then her own eyes ‘started streaming’ as she realised it was coated in a chilli sauce.

Chanell later found out that her daughter had been served either the Alabama Reaper Sauce, or Hot Hot Hot sauce, instead of regular tomato sauce for her pasta.

Pub management brought out some milk and a new meal for Haria and gave the family a £20 voucher.

She added: ‘I said yes to them re-cooking the meal as I didn’t want her to be petrified of something that she likes.

‘But then just a few minutes later she started to have an asthma attack, as she had got herself so worked up.

‘I was angry as I wanted the pub to have some accountability to what had happened and to understand that it could have been much worse.

‘If my child had more severe asthma or it was another child with an allergy it could have been a completely different story.’

She said Haria was left with little blisters at the top of her mouth and didn’t eat properly for a few days due to the pain.

Chanell said she heard the packaging is the same for both sauces.

She has asked for a full investigation into the incident and for the pub, which is in Greene King’s Hungry Horse chain, to make changes so that it doesn’t happen to another child.

‘I am not doing it for compensation or anything like that. I just want them to understand the severity of the situation. It could have been 10 times worse,’ she said.

A spokesperson for the Sherwood said: ‘We have apologised to our customer for this error and are sorry for the understandable concern it caused for her family.

‘We pride ourselves on our high standards and fortunately incidents like this are extremely rare.

‘We are investigating how this happened to make sure it does not happen again.’