Princess Beatrice and her husband Edoardo Mapelli Mozzi will be able to grant their first child a unique title within the Royal Family. Descended from Italian nobility, Edoardo is a Count and his children will automatically be recognised as either as a Count or a Lady. The title will set the royal baby apart from cousin August, the son of Princess Eugenie and Jack Brooksbank, who received no title when he was born in February.

Speaking of his son Edoardo, Alessandro Mapelli Mozzi told Mail on Sunday ahead of his wedding to Beatrice last year: “He is a Count. His wife will automatically be a Countess and any of his children will be Counts or nobidonnas.”

Princess Beatrice’s father-in-law, a British-Italian Olympic skier, is descended from an Italian noble family that can trace their ancestry to the 10th century.

Their family seat is the large Villa Mapelli Mozzi which is located in the province of Bergamo, northern Italy. 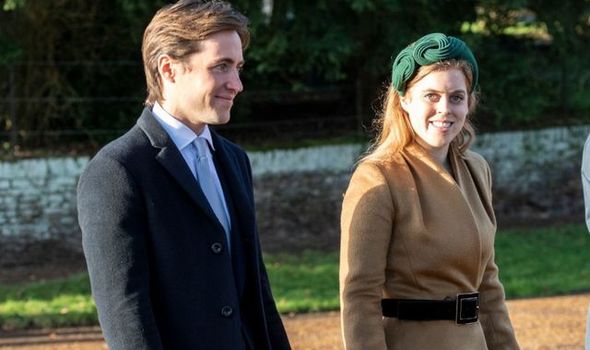 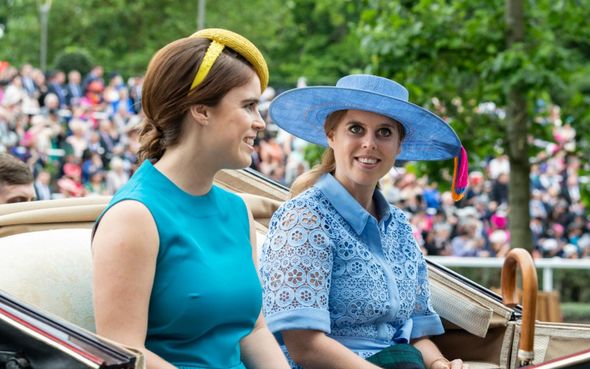 Edoardo’s title of Count is not formally recognised in the UK or Italy, as the country abolished noble titles when it abolished the monarchy in 1946, but is used as a courtesy title.

Born a child of both a Princess and a Count, the royal baby will be recognised as a Count or a Lady.

Princess Beatrice’s younger sister Eugenie welcomed her first child with husband Jack Brooksbank in February. Their son, named August Philip Hawke after the Duke of Edinburgh, has not received a title.

Beatrice and Edoardo announced they were expecting a baby on May 19, 2021 with an announcement from Buckingham Palace.

The announcement said, “Her Royal Highness Princess Beatrice and Mr Edoardo Mapelli Mozzi are very pleased to announce that they are expecting a baby in autumn of this year.”

The baby is due to be born in the autumn. Princess Beatrice is already a stepmother to Christopher Woolf, Edoardo’s son from a previous relationship.

They announced their happy news coincidentally on the same day as Prince Harry and Meghan Markle’s third wedding anniversary.

The couple married in a secret ceremony last July, after delaying their initial May wedding date due to the ongoing Covid-19 pandemic. They married at Royal Lodge, Windsor, in front of a small group of close family and friends. 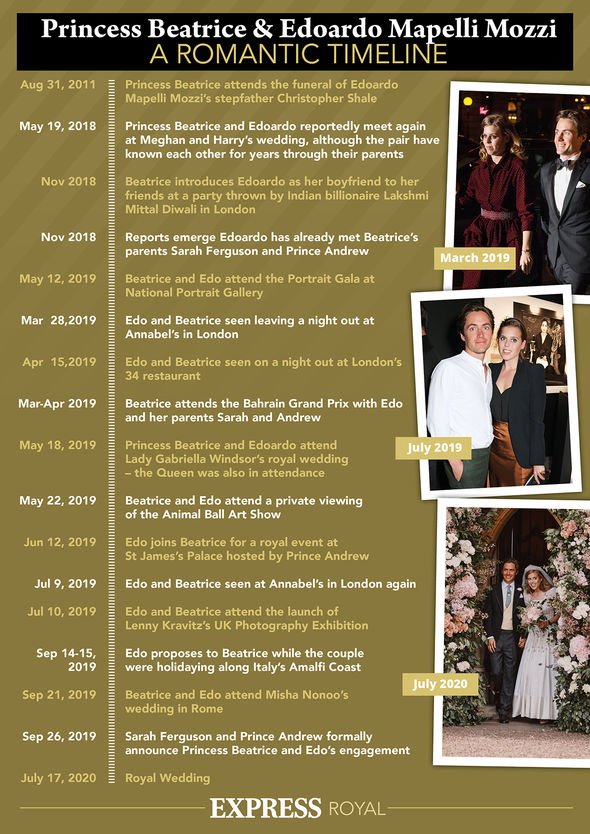 Both the Queen and Prince Philip attended the service and took pictures with the bride and groom.

Princess Beatrice wore a vintage Norman Hartnell dress accompanied by the Queen Mary Fringe Tiara, both of which were loaned to her by her grandmother, the Queen.

Edoardo Mapelli Mozzi, a property developer, proposed to the Duke of York’s daughter in September 2019 whilst on holiday in Italy with a diamond and platinum engagement ring.

The couple had been in a relationship since October 2018, but had been acquainted for several years through their parents.

They currently reside in St James’ Palace, London but have recently been spotted house-hunting in Cotswolds for a family home.

Their child, which is not due until later this year, will be the Queen’s 12th great-grandchild and will be 11th-in-line to the throne.