Princess Anne, 70, is a much-admired member of the Royal Family and is known to carry out more engagements than any other royal. However, despite being Queen Elizabeth II’s daughter, there was once a risk that Anne would have been classed a ‘commoner’.

According to a constitutional expert, a 1917 royal warrant meant that until 1948 female members of the Royal Family could not pass on their HRH styles or Princess titles.

This meant ahead of her first child Prince Charles birth, Princess Elizabeth would not be able to pass on her royal titles on to any daughters. 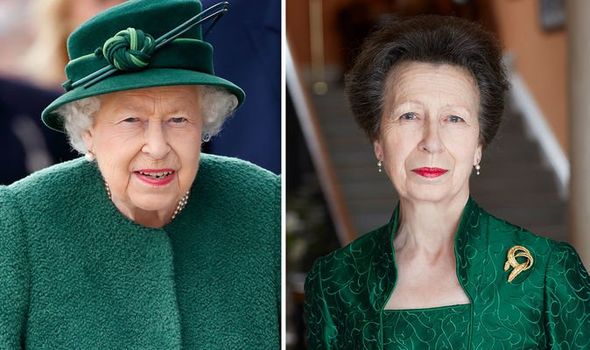 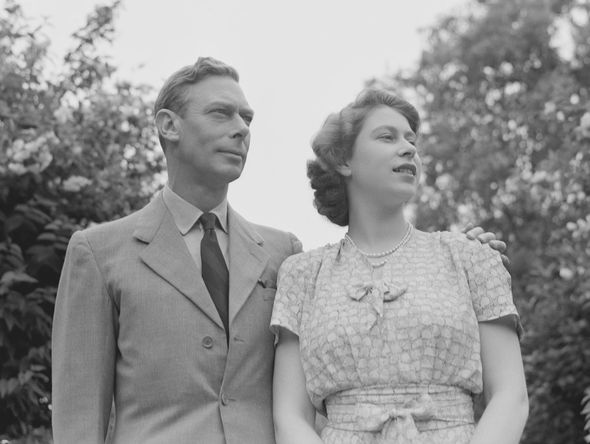 Constitutional expert Iain MacMarthanne told Express.co.uk: “It was not so much that Anne set a new royal precedent than circumstances necessitated a change.

“Under George V’s 1917 Warrant determining who and who could not be an HRH the children of the then Princess Elizabeth of Edinburgh would fall foul of it until such times as she became Queen.

“As a female Elizabeth could not pass on to her children the styles and titles of HRH and prince and princess, only male children of a sovereign could.

“When in 1948 she was due to give birth it was realised that any child she had, despite being second in line to the throne, would not have royal status and be born a ‘commoner’.” 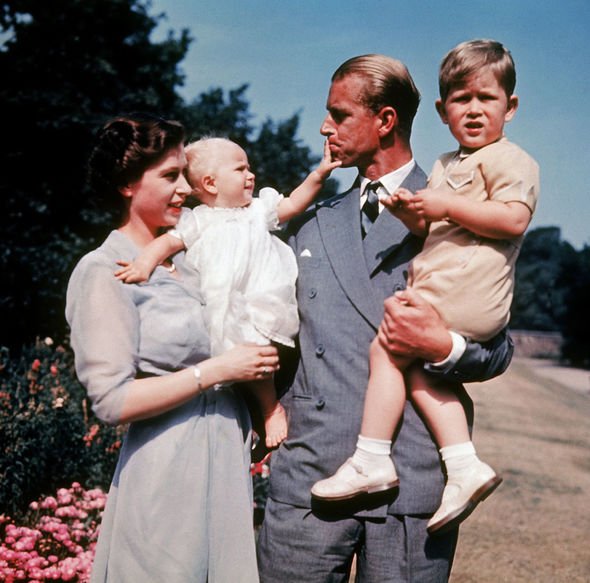 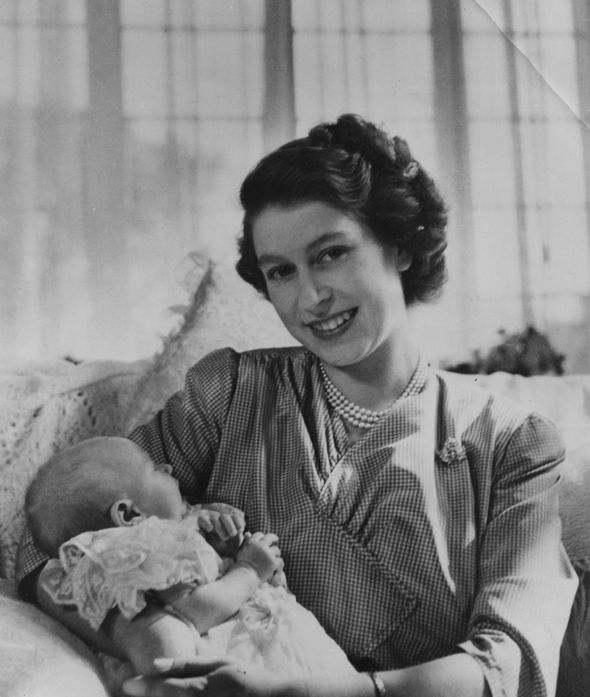 Mr MacMarthanne added: “Accordingly, her father, George VI, issued Letters Patent regulating the situation and ensured that in this instance, as Elizabeth was heir to the throne, that her children would enjoy the style HRH and have the title prince or princess.”

Mr MacMarthanne highlighted how the Queen made a similar update to the law ahead of the birth of Kate, Duchess of Cambridge and Prince William’s first child.

The expert said: “The Queen herself was called upon to make a similar change when it came to the birth of Prince George of Cambridge.

“As the great-grandson of the sovereign, he, like Prince Charles before him, would have been born without royal style or title under George V’s Warrant of 1917.”

He added: “Just as her father had done it took the Queen issuing Letters Patent to remedy the situation.”

Society specialist Debbrett’s has a profile on Princess Anne on its website.

In the description on the Princess Royal it touches on how the new letters patent affected her.

The website states: “Anne, the second child of The Queen, was given the title of princess and style of Royal Highness. 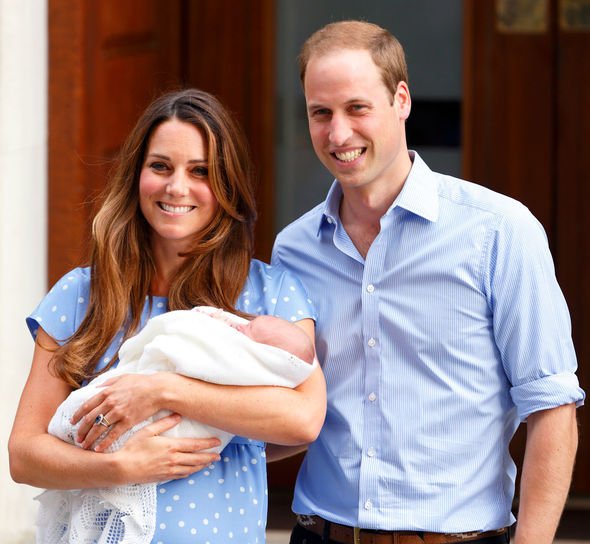 “Before 1948 these titles would have customarily been conferred on male-line children and grandchildren of the Sovereign.”

Princesss Anne took on a new royal title in 1987 when she was made Princess Royal by the Queen.

The title is the highest honour that may be given to a female member of the Royal Family.

Princess Anne will hold the title for life.

Princess Charlotte is the most likely royal to inherit Princess Anne’s title following her death.

However, whether or not Charlotte is the next Princess Royal depends on her father Prince William.

If William is king at the time of Princess Anne’s death then it will be at his discretion whether or not to bestow the title upon Charlotte.