Kate was accused of feeling “exhausted and trapped” by the additional royal duties put upon her in recent months, in an article written for Tatler. The author implied the Duchess was “furious” about the struggles she now faced after Harry and Meghan Markle’s royal exit earlier this year. However, Kensington Palace issued a quick response to the article, with a spokesman saying: “The story contains a swathe of inaccuracies and false misrepresentations which were not put to Kensington Palace prior to publication.”

A Tatler spokesman then rebuked the claims, telling Insider: “We can confirm we have received correspondence from lawyers acting for the Duke and Duchess of Cambridge and believe it has no merit.”

The article was first published in May and has recently been edited, with large sections of the text cut out after Kensington Palace reportedly “instructed its lawyers to demand the ‘inaccuracies and false representations’ be removed”.

The couple reportedly wanted the entire article to be taken down. 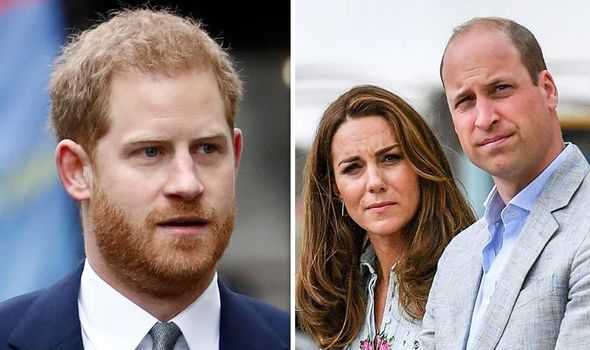 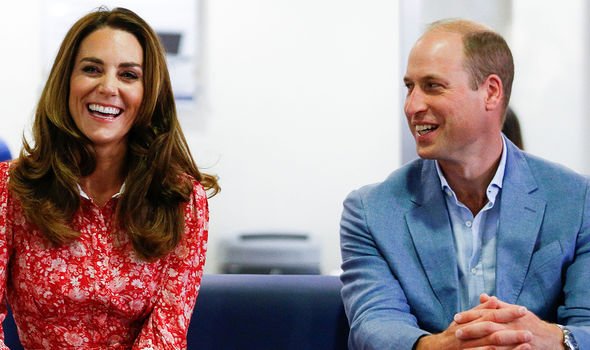 It no longer includes many references to the Middleton family nor the comparison between Princess Diana’s eating disorders and Kate’s weight.

The action taken by the Cambridges surprised many royal fans, as they usually adhere to the mantra of “never complain, never explain”.

Prince Harry and Meghan Markle, in contrast, have gained a reputation for protesting against negative press. 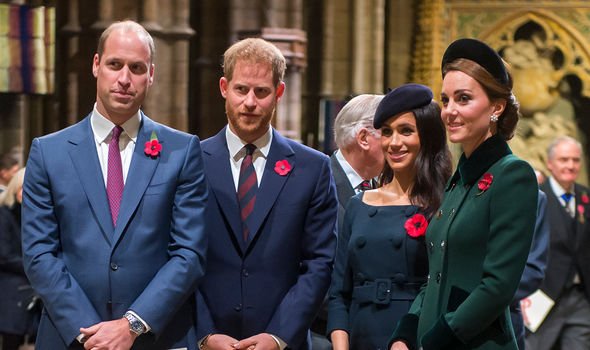 Meghan is currently embroiled in a court case against Associated Newspapers over the publication of a private letter she sent to her father in 2018.

Harry has proven time and again that he is keen to protect his wife — like William.

For instance, when explaining his decision to leave his life on the royal frontline behind, Harry said that the media was “a powerful force”.

He added that he wanted to “step my family back from all I have ever known” to pursue a “more peaceful life”.

The Duke of Sussex also released an unprecedented statement calling for greater privacy for Meghan back in 2016. 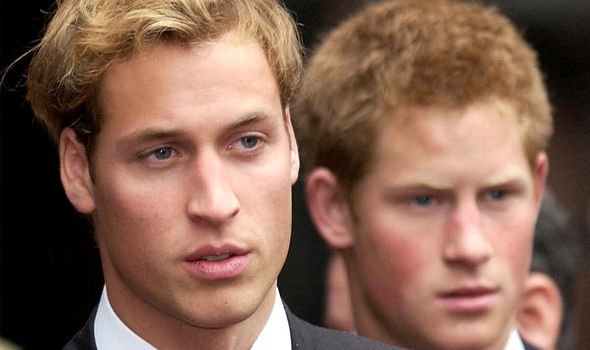 The statement confirmed his relationship with the then actress while calling for an end to the “harassment” Meghan faced after a “line had been crossed”.

It also said that the royal was “worried about Ms Markle’s safety” and is “deeply disappointed that he has not been able to protect her”.

Reports then claimed William was dismayed at Harry’s “hot-headed” behaviour, especially so soon into a relationship.

However, the Palace denied those allegations quickly, and said: “The Duke of Cambridge absolutely understands the situation concerning privacy and supports the need for Prince Harry to support those closest to him.”

Another source told The Telegraph that William was “as alarmed as anyone” about the storm surrounding Meghan.

They added: “The two brothers had a heart-to-heart conversation about whether it was right to make a public plea to Internet trolls to stop their ‘abuse’ of Miss Markle.” 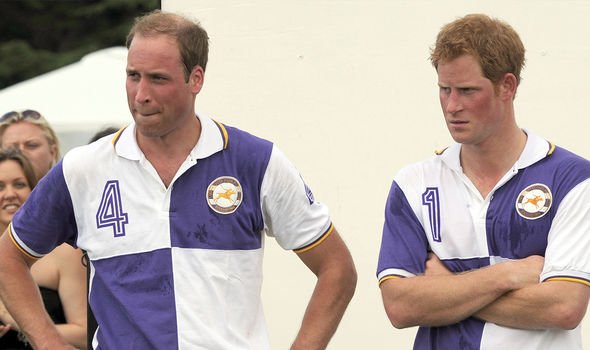 William’s support is not surprising considering the similar statement he released regarding Kate’s privacy after paparazzi blocked her from getting to her car on her 25th birthday.

In 2007, his statement said: “He wants, more than anything, for it to stop. Miss Middleton should, like any other private individual, be able to go about her everyday business without this kind of intrusion.”

Marie Claire also claimed that William allegedly once stepped in to send a letter to a newspaper after it published a photograph of Kate on a bus in 2005.

Unfortunately, the two brothers are now thought to be struggling to mend their relationship after William supposedly told Harry to slow down in his romance with Meghan.

William’s protectiveness over his younger brother pushed him to make such a remark according to some commentators. 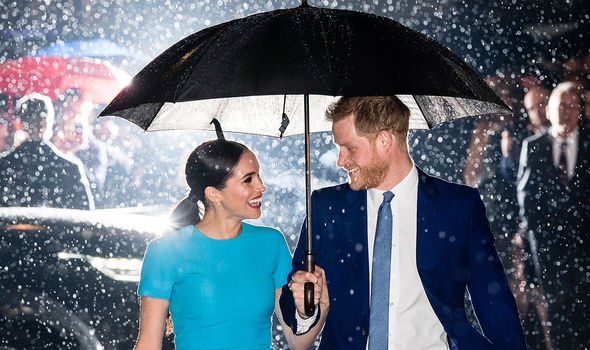 A source in the new bombshell biography ‘Finding Freedom’, claimed: “These are two brothers that have spent their whole lives with people trying to take advantage of them.

“They’ve both developed a radar to detect that type of person, but as William didn’t know a whole lot about Meghan, he wanted to make sure Harry wasn’t blindsided by lust.”

Sources claimed the Duke of Cambridge also said, “I’ve put my arm around my brother all our lives”, but that after Megxit, he could no longer do that.

Harry’s protective nature, on the other hand, is thought to have driven his decision to leave the royal frontline.