The Duke of Cambridge has been praised for his continued contribution to charity work as Prince William was recognised for continuing the legacy of his mother. Diana, Princess of Wales, was much admired for her dedication to charitable efforts and it appears her son is set to follow in her footsteps. While most Royal Family members have a long list of charity patronages, Prince William and Catherine have been noted for their tendency to hone in on particular causes and pledge unmatched support.

Speaking to the Daily Express, royal commentator Richard Fitzwilliams commented on how Prince William’s charity work has grown to reflect his mother’s ambitions.

Mr Fitzwilliams said: “With William and Catherine particularly, they are not into doing work for lists of patronages of numerous charities.

“What they want to do is choose certain ones and focus on them.

“William’s work for mental health, for the environment, with the Earthshot Prize and recently with the Big Issue, with homelessness, echoed of his mother.” 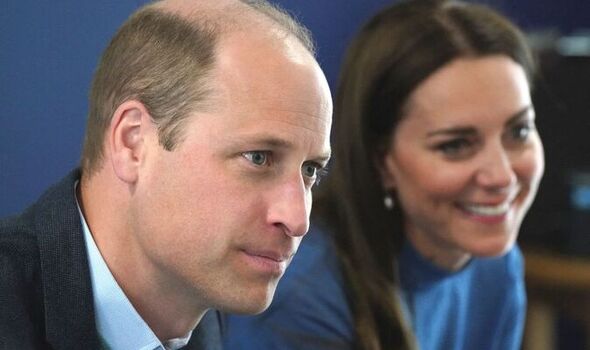 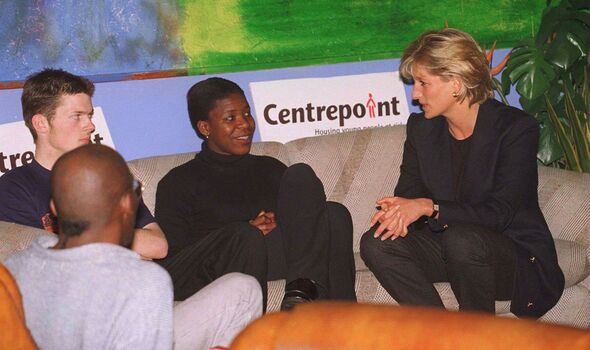 Prince William established the Earthshot Prize in October 2020 in an effort to create a sense of “optimism” surrounding collective environmental action.

The prize is awarded to five championed environmental solutions every year with each receiving a £1 million prize fund to support additional sustainable efforts agreed upon by the winners.

The prize, founded by the Prince, has served to display his commitment to resolving modern concerns, mirroring the humanitarian efforts of his mother.

Prince William has also been praised for his drive to draw attention to homelessness, echoing his mother’s efforts with youth homeless charity Centrepoint. 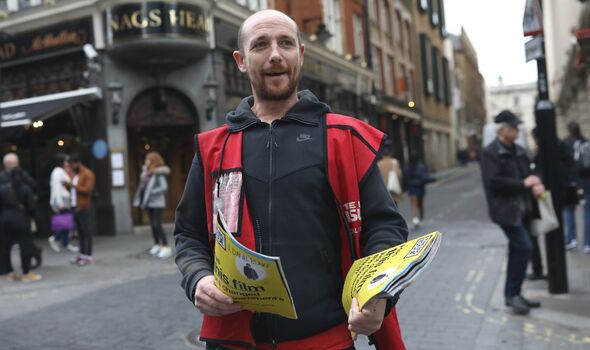 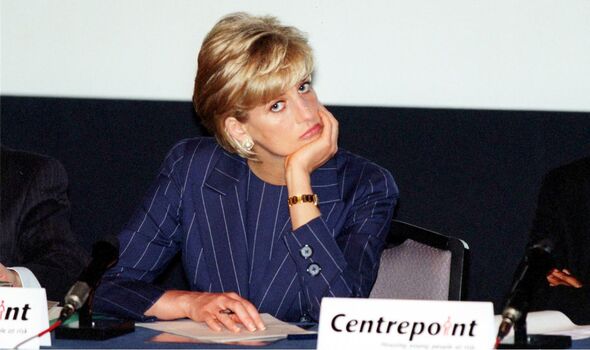 While the Duke of Cambridge serves as patron to several charities aimed at tackling the homlessness crisis, Prince William gained particular public recognition for his involvement with the Big Issue.

The street newspaper provides homeless and other vulnerable individuals the opportunity to earn income by selling copies of the magazine..

In June, The Duke of Cambridge donned the signature red vests of the organisation as he supported a special edition of the magazine in celebration of his 40th birthday.

The Prince pledged to continue the work of his mother as Princess Diana poured her efforts into raising awareness of the urgent need to tackle homelessness.

In an article he wrote for the Big Issue, Prince William honoured his mother’s inspiring work as the Princess encouraged her children to engage with charities from an early age.

Don’t miss:
Royal POLL: After Kate and William’s warning should royal titles end? [POLL]
Prince Harry ‘wants to do nothing but attack Royal Family’ with memoir [REVEAL]
Charles not appearing in Camilla documentary – ‘wanted her to shine’ [INSIGHT] 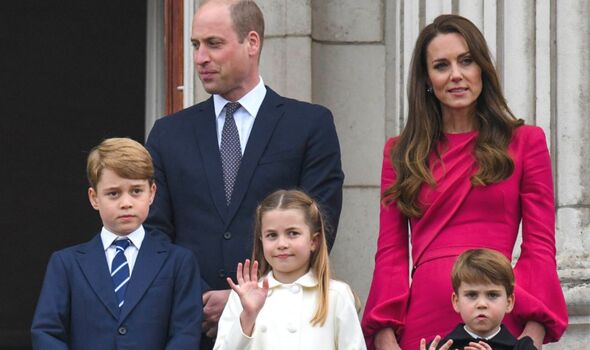 In his article, the Duke of Cambridge wrote: “I was 11 when I first visited a homeless shelter with my mother, who in her own inimitable style was determined to shine a light on an overlooked, misunderstood problem.”

He added: “In the years ahead, I hope to bring George, Charlotte and Louis to see the fantastic organisations doing inspiring work to support those most in need – just as my mother did for me.

“As she instinctively knew, and as I continue to try and highlight, the first step to fixing a problem is for everyone to see it for what it truly is.”

Prince William promised to continue the charitable efforts of his late mother as he hoped to act as a similar figure of inspiration to his three young children and the future of the Royal Family.