Two financial advisers who lived a life of luxury after convincing hundreds of pension holders to transfer their plans into a sham company in a £20m con were each jailed for six years today.

Rikki Nicholls, 56, and Mark Kelly, 51, persuaded 285 victims to move their plans to their company PCD Wealth and Pensions between September 2006 and April 2013.

The money was funnelled into risky investments without the consent of the pension holders who were charged hidden fees while the fraudsters paid themselves large bonuses, Southwark Crown Court heard.

Nicholls and Kelly denied but were convicted of conspiracy to defraud and transferring criminal property after a trial lasting more than five months. 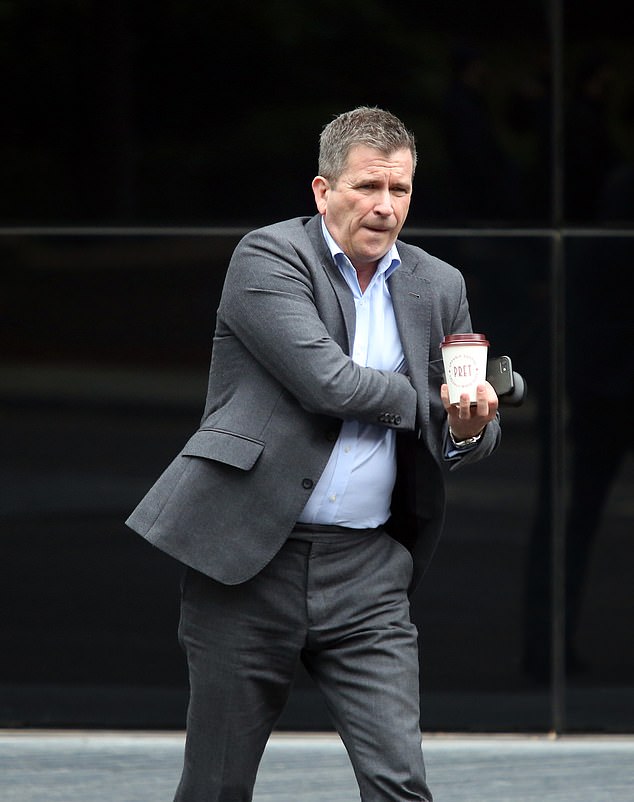 Rikki Nicholls, 56, pictured, and Mark Kelly, 51, persuaded 285 victims to move their plans to their company PCD Wealth and Pensions between September 2006 and April 2013 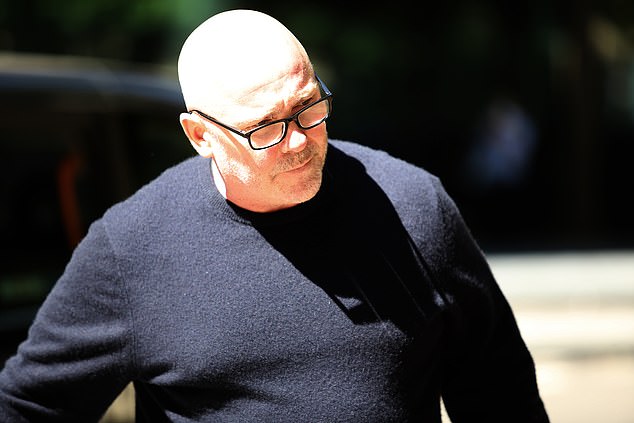 Mark Kelly, pictured, and his partner Nichols funnelled the money into risky investments without the consent of the pension holders who were charged hidden fees while the fraudsters paid themselves large bonuses 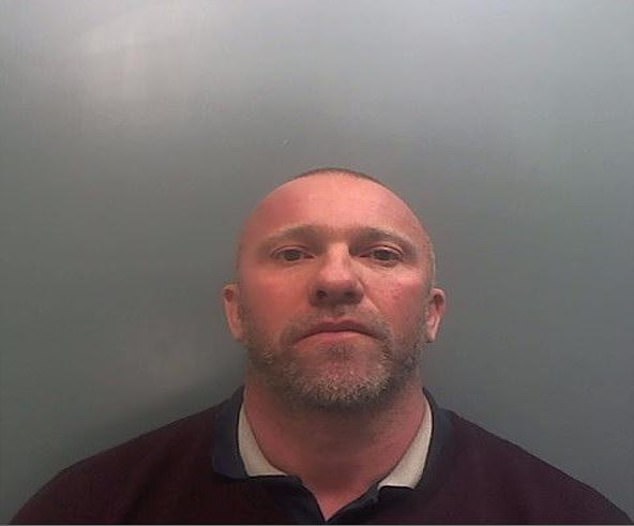 Nicholls and Kelly, pictured,  denied but were convicted of conspiracy to defraud and transferring criminal property after a trial lasting more than five months

‘Both defendants were only concerned by their own financial gain.’

In an impact statement read to the court John Braddick, 77, said his losses had caused him ‘physical, emotional and mental suffering.’

Mr Mills said: ‘His life was put on hold. He could not plan his future’ and he spent less time with his wife due to ‘unnecessary strain on their relationship.’

John Savage, 59, said he now suffers from severe depression and from low self-esteem.

‘I feel stupid for having fallen for such a scheme,’ he said in his impact statement.

Geoffrey Williams, 65, described the experience as a ‘nightmare’ and said ‘the whole affair is always in background.’

Kelly’s defence barrister David Wood argued that intended loss was not a factor in this case.

‘These schemes were meant to work. If these funds had worked as intended everyone would have made money including the investment holders.’ 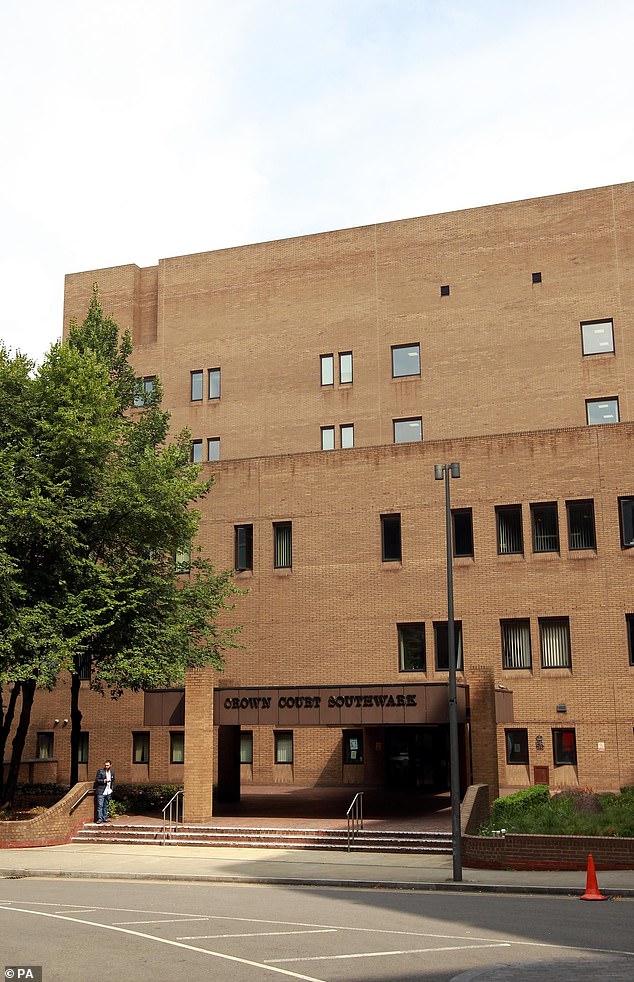 He said that Equitable Life, one of the companies that pensioners were encouraged to divert their money away from, was doing badly at the time.

‘Many people wanted to move their money away from Equitable Life because they were losing money.’

‘When I first discovered that my pension fund was rapidly diminishing and inaccessible, I was very cross with myself for trusting poor financial advisors who had taken a high percentage commission and also I was disgusted with them.

‘I don’t know how one can tell if a financial advisor is totally trustworthy, except by recommendations from people you can trust and I hope that this case will be a warning to others.

‘During this time, legal and investigating officers have been very helpful and considerate and have given me confidence in legal proceedings.’

‘This is isolated offending. There has been no offending since. Mr Kelly is a hard-working, loyal, caring husband and father with many positive qualities.’

‘He is unquestionably never going to come back to court again. He understands the disaster that this conviction represents for him and his family. I ask you to make the sentence as short as possible.’

Nicholls’ defence barrister Nathaniel Rudolf said: ‘We reiterate that there was never any intention to cause loss. The intention was to gain. It was only ever in the interests of everyone for the scheme to succeed.’

Various members of Nicholls’ family, including his sister, wrote letters to the court, which Mr Rudolf said ‘reflect the full man, the impact on his children and particularly his grandchildren.’

‘They do not seek to minimize what he has done,’ his barrister added.

‘It is a testament to the man that stands before you today that, when he was bailed, he went to Dubai to see his daughter and grandchild and then came back.’

Nicholls now suffers from depression and is on medication, the court heard.

Judge Adam Hiddleston accepted that both Kelly and Nicholls are ‘two men of hitherto good character’, but said ‘each of you has forfeited your good names.’

‘It has been said that it was in everyone’s interest for the scheme to succeed,’ the judge said.

‘But I do not believe that that was your primary aim. Your aim was to make as much money as possible.

‘Each of you did make a considerable amount of money and in a short period of time.’

‘You lived well off it and spent it. Holidays were taken. Homes were bought and well-furnished.

‘Your scheme his what was going on and you directed documents to yourselves so that investors were entirely in the dark.’

‘I am satisfied that the fraudulent activity took place over a significant period of time.

‘Each of you abused your positions of power. You let down those who placed a great deal of trust in you and trusted you with their life savings.’

Nicholls, of Bromsgrove, Worcestershire and Kelly, of Wilmslow, Cheshire were both given six-year prison sentences.