Prince Philip has repeatedly been praised as a pivotal figure in securing the successes of both the Queen and the rest of the Royal Family. New reports have now suggested the Duke of Edinburgh was forced to personally intervene to contain a major crisis after Prince Charles proved unable to act. Former press secretary to the Queen Dickie Arbiter told Channel 5’s ‘Philip: The King Without Crown’: “Philip being a dad and being a father-in-law, he would have been pretty disappointed because he and the Queen believe in the sanctity of marriage.

“There was disappointed that this great expectation of 1981, this mammoth wedding which everybody viewed as a fairytale wedding, should suddenly crumble.”

Narrator Glynis Barber said: “As patriarch, the Duke of Edinburgh again took the initiative and tried to counsel the once-happy couple.

Prince Philip wrote to both the Prince and Princess of Wales in a bid to offer them some advice on how to reconcile to avoid further public discussion on the state of their marriage.

Former BBC royal correspondent Jennie Bond said: “He wrote letters in which he tried to be a marriage counsellor if you like, and she wrote back always saying ‘dearest Pa.’

JUST IN: Queen abdication: Monarch ‘to STEP DOWN’ next year – Charles on verge of becoming King 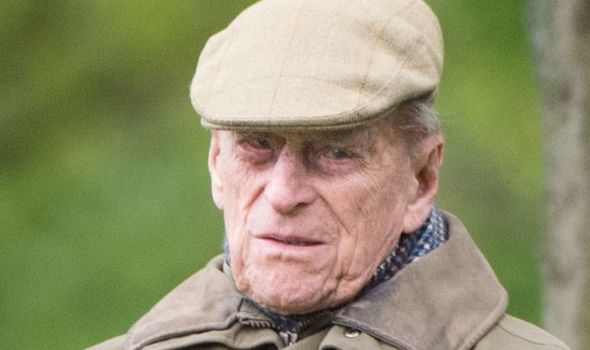 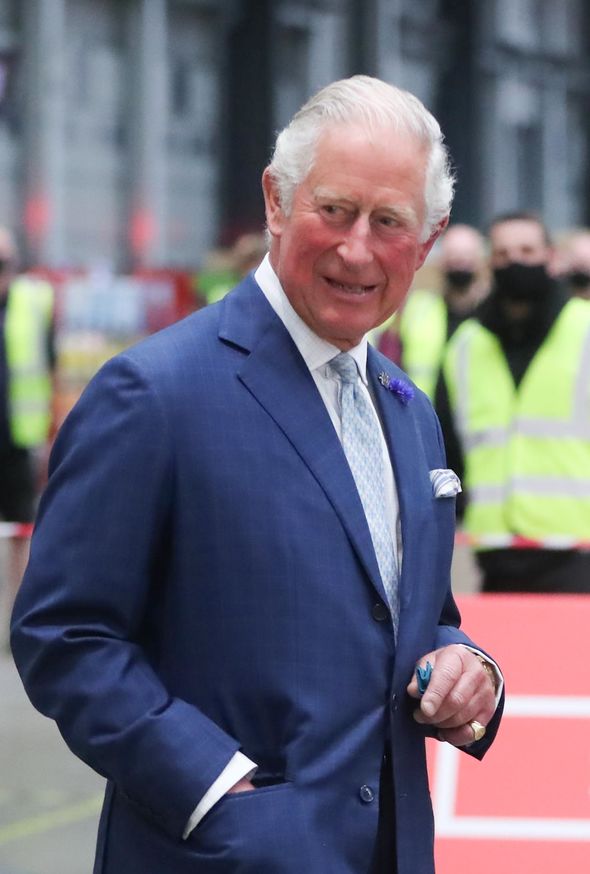 “And she said, ‘I think you really underestimate your skills as a marriage counsellor.’ And she said, ‘whatever happens, I will always know that you care.”

It would take the Queen’s direct intervention in 1995 to effectively put an end to what the media had dubbed the ‘War of the Wales’s.’

Her Majesty is believed to have put her foot down and to have ordered Charles and Diana to divorce after the Princess of Wales appeared in an unprecedented BBC Panorama interview.

During the chat with reported Martin Bashir, Diana openly discussed her marital struggles with Charles and both of their extra-marital affairs. 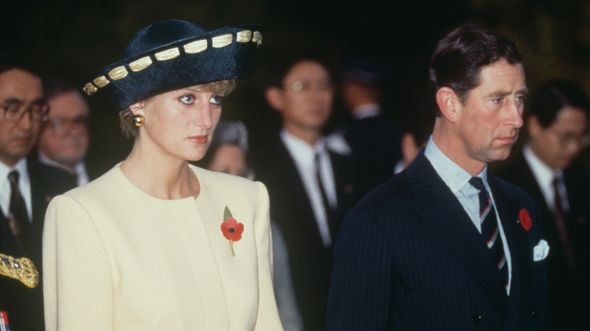 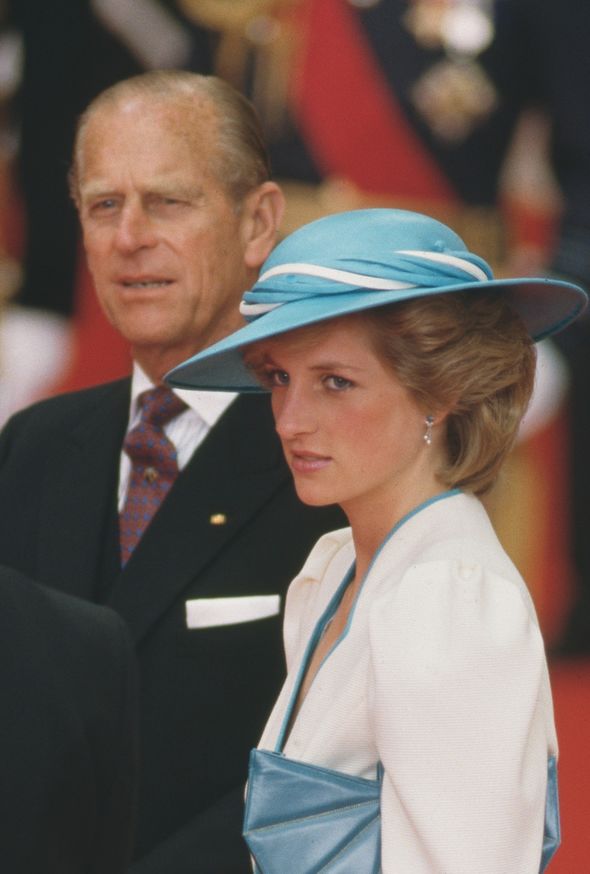 Biographer Angela Levin said the Queen did not intervene out of maternal concern but rather out of fears of the impact the public row could have on the Royal Family’s image.

Ms Levin said: “This was the monarch taking over, not so much the mother or the mother-in-law, saying, ‘I insist on a divorce. I see this as ridiculous, it’s not going to work with being separated.’ They had to divorce.”

Royal expert Richard Kay suggested Diana and Charles’ ongoing skirmish was at risk of overshadowing everything else the family was doing at the time and had to be stopped.

Mr Kay said: “It was sort of dominating royal coverage, it was overshadowing all the good works of the Royal Family. 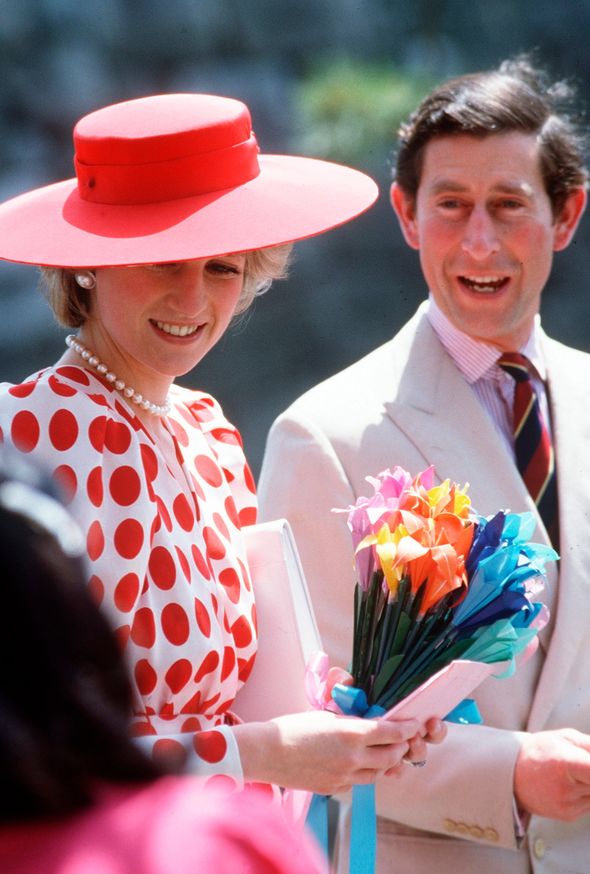 “And they thought it was sort of corroding public attitudes toward the House of Windsor. It was very damaging times for the Queen.”

Diana and Charles announced their plans to divorce in 1995, three years after they separated and the break up was finalised the following year.

Charles and Diana agreed to shared custody of their two sons, Prince William and Prince Harry, and Diana would retain permission to use the Princess of Wales title.

She was however stripped of her HRH style and reportedly turned down offers to keep her security detail out of concerns the Royal Family would be able to always keep an eye on her.

Diana tragically died in a car accident hours before heading back to the UK from France after a holiday with her boyfriend Dodi al-Fayed.