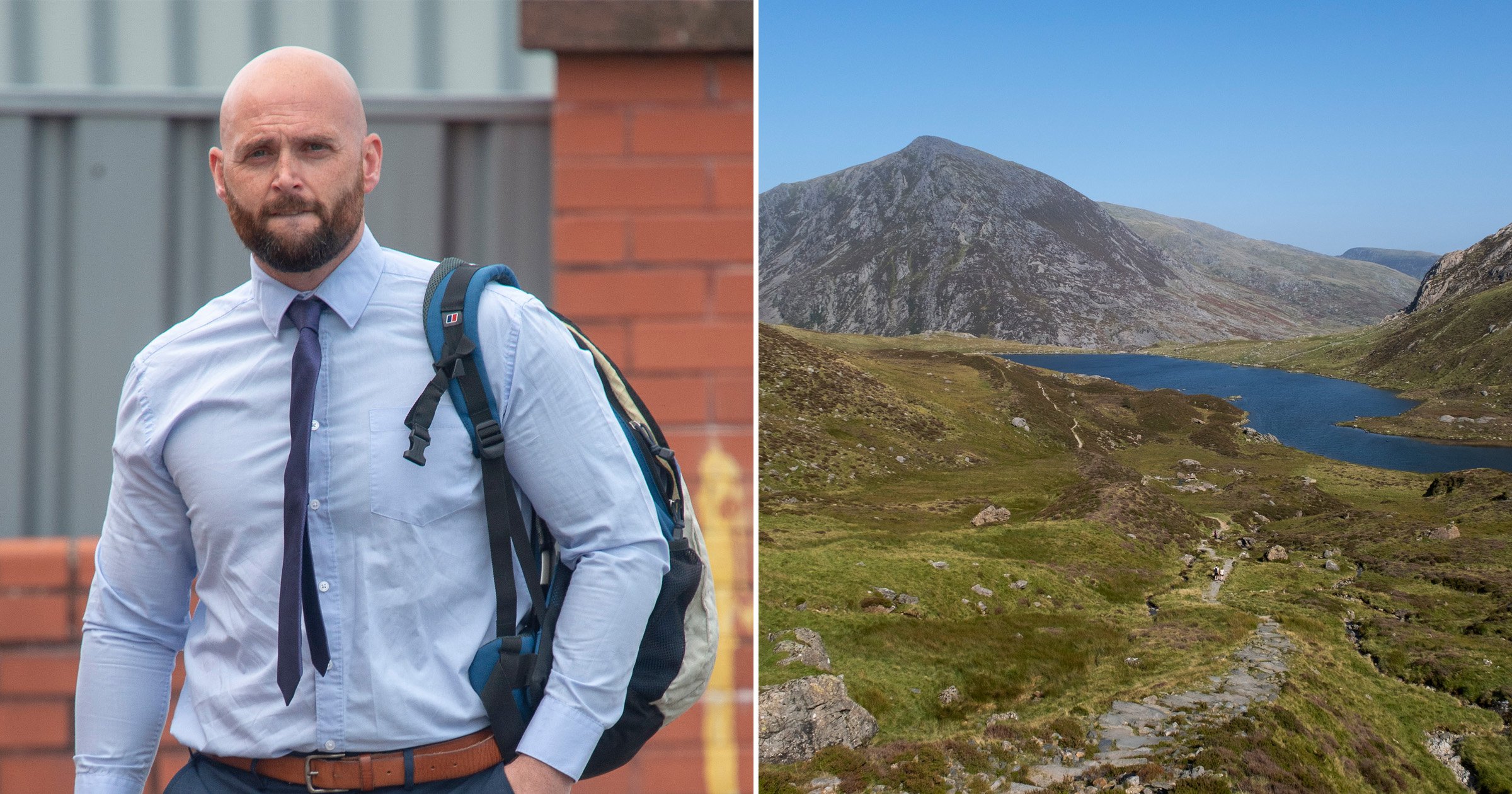 A police officer who was taken to court for flouting lockdown laws is set to lose his job.

Mark Lee travelled 20 miles from his home to Snowdonia when Wales was under tier four restrictions.

The 43-year-old officer went to the Cwm Idwal beauty spot with his partner and her autistic child four days after Christmas.

He was fined £600 after pleading guilty to being away from his Colwyn Bay home without reasonable excuse – but a more stringent punishment will inevitably follow.

The North Wales Police officer was told in court his 12 years of service will come to an end following his conviction.

Lee, who was on long-term sick leave at the time, got caught out when he bumped into a police sergeant he was familiar with.

He was asked if he should have been self-isolating having recently tested positive but told the officer he wasn’t required to because he didn’t have symptoms.

Lee was quizzed over his countryside trip and it became clear he was in breach of Covid laws.

Prosecutor Helen Hall told the court lockdown rules at the time meant exercise must start and finish at your home.

Ms Hall said there had been plenty of other places where the defendant could have taken exercise.

The Wales lockdown began on December 19 but he claimed to not be aware of the rules, which Ms Hall dismissed by saying ‘ignorance of the law is no defence’.

Richard Orme, defending, said: ‘I am representing somebody for going for a walk in the wrong place. Meaning no disrespect to the regulations, that’s the position we are in.

‘It will be readily accepted by the court that in all of this the greatest loss to Mark Lee is the fact that that guilty plea effectively terminates his employment with the police.

‘It’s an employment he has had for many years.’

The solicitor said Lee had had his own mental health issues and been ‘fighting his demons’ at the time of the offence. He now faces looking for a new job.

District judge Gwyn Jones said: ‘You decided that day to travel from that address in the Colwyn Bay area where you were residing to the Ogwen Valley with a view to having some exercise.

‘That’s obviously not something that was permitted in accordance with the regulations.’

He said he had served the community in North Wales and the conviction could affect his ‘long term employment’ but that was a matter for the chief constable to determine.