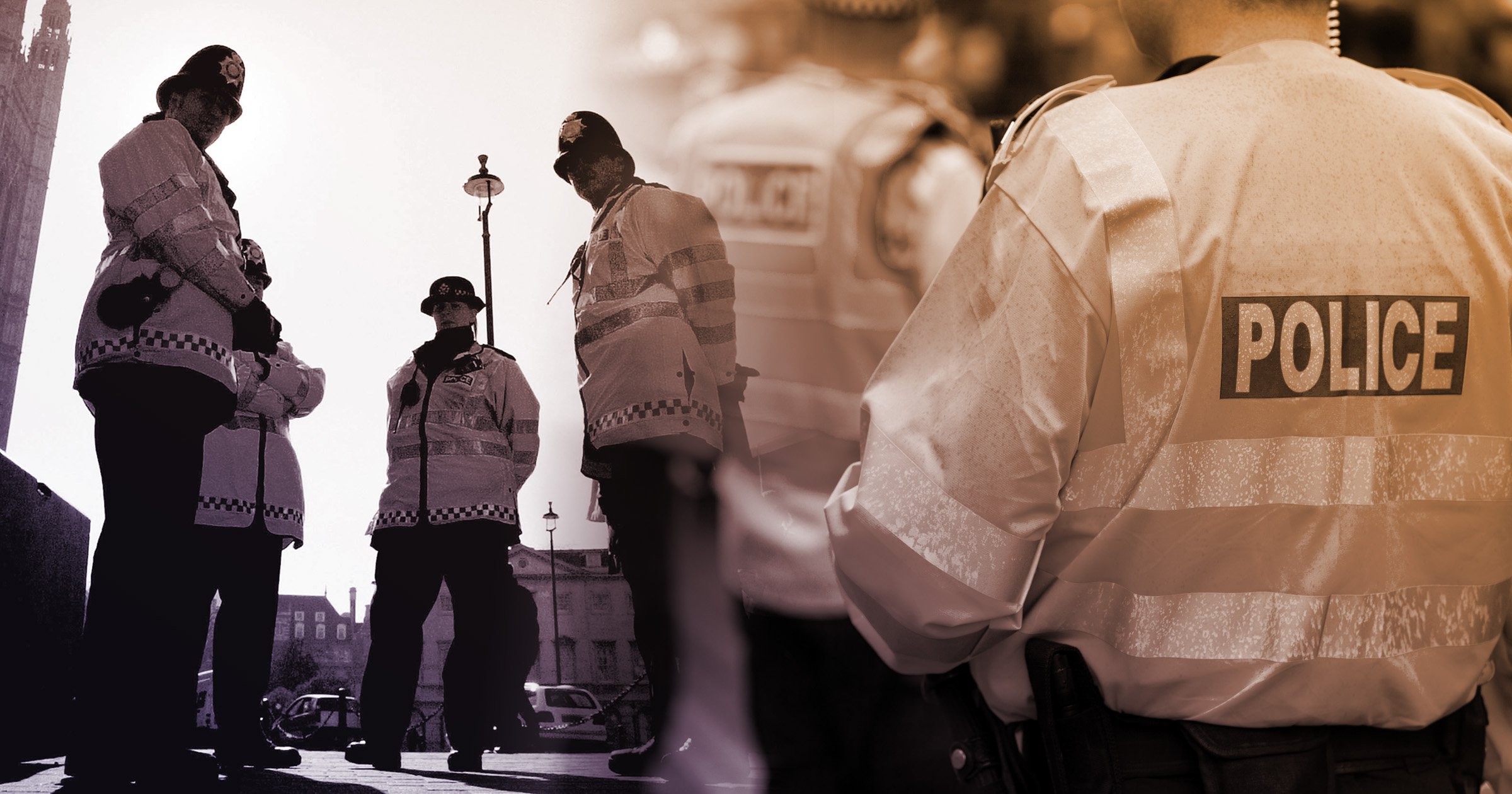 Domestic abuse allegations have been made against hundreds of serving Metropolitan Police officers – with formal action taken in only a fraction of cases, figures show.

More than 360 complaints were made against 326 police officers and Specials between 2017 and 2020, statistics released by the force to Metro.co.uk reveal.

Last year, 70 members of staff faced allegations, with no formal action taken in any of the cases. Dozens of other cases were still awaiting any outcome, the dataset shows.

The most common outcome out of the total 361 allegations was ‘no action’, which was recorded in 265 instances over the four-year period released in response to a request under the Freedom of Information Act.

In six cases, those accused retired or resigned.

Formal action was taken on 19 occasions and ‘management action’ 14 times by the force, which has more than 43,000 officers and staff.

The figures have come to light as the Met’s external commissioner begins an ‘urgent examination’ of sexual and domestic abuse allegations against officers and staff after the murder of Sarah Everard by serving constable Wayne Couzens.

‘If officers can abuse women at home, how do we expect them to treat the public? A statutory inquiry as called for by the Opposition and the Met’s own reviews are just kicking things years down the road, we haven’t got that kind of time.

‘Information is pouring out from women, people of colour and those inside the police. People are putting together their own experiences of police violence, illegality and racism.

‘Channel 4 News reported in March that one woman every week is coming forward to report their partner in the police is seriously abusing them or their children.

‘How can we expect more convictions in this situation, when police abusers are protecting other abusers, both inside and outside the force?’

Of the officers who were issued with formal action over the time-frame, five were dismissed without notice, two avoided dismissal by leaving the force, five were given final written warnings, four cases were not proven and no action was taken in one instance.

Two are categorised as ‘would have been dismissed’, with no further information given. In total, 315 officers and Specials continued serving after facing conduct matters during the period.

Overall, 85% of the allegations were made against male officers.

The figures have been released after the Met announced an independent investigation, expected to take six months, which will focus on the force’s ‘culture and standards’.

Baroness Casey of Blackstock has been appointed to lead the review, which will include looking at cases where ‘officers have let the public down’.

The Parliamentary and Diplomatic Protection Command, where Couzens was an armed officer, will be subject to a separate review that will feed into Baroness Casey’s wider investigation.

A third inquiry, announced by the Home Secretary Priti Patel last week, will examine why the killer was not red-flagged as a sexual predator before murdering Everard, 33, in March.

Couzens, 48, was given a whole-life tariff after a court heard harrowing details of how he abducted, raped and killed Everard.

‘All of us in the Met realise that it will take time to rebuild that trust and we will work hard to do so. We know that the responsibility sits with us.

‘My officers, staff and I are all determined to do everything we can to make sure the public can continue to trust our officers to keep them safe.

‘I hope the announcement today of an independent person to work with us helps demonstrate how seriously we take this and our commitment to making the changes needed.’