Patrick J Adams was the former TV husband of Meghan Markle in the legal drama ‘Suits’. They bonded over filming in Toronto, Canada, where they recorded a number of intimate scenes for the US show. Off-screen they were close friends too but when he invited the actress-turned-royal to his wedding, Prince Harry’s wife chose not to go.

Meghan’s absence from her friend’s nuptials was duly noted in 2016 despite there already being a guest list that featured some of the biggest names on US TV.

Patrick and his wife Troian Bellisario exchanged vows in a rustic outdoor ceremony in California, before 200 family members and friends.

Meanwhile the Queen’s in-law was pictured en route to a yoga class in Toronto, where she filmed her hit show with the groom.

While Meghan has not spoken out about her decision to avoid the wedding, a close source told US Weekly in December that year of her reason behind it. 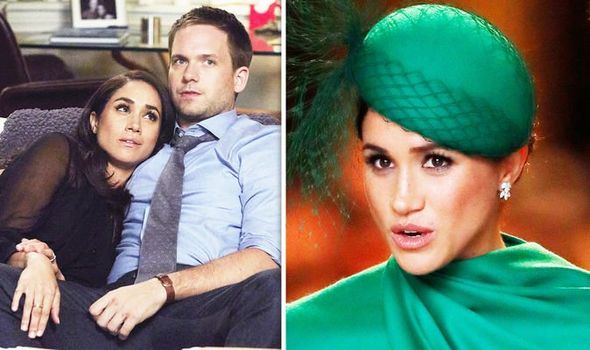 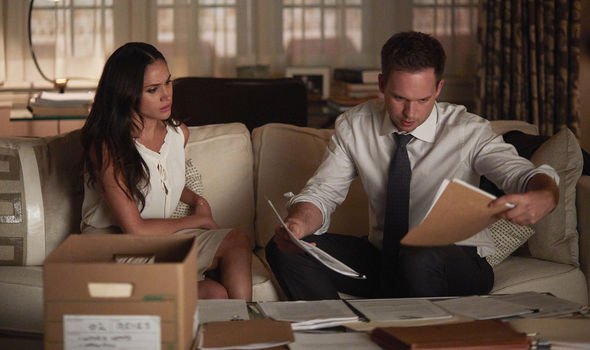 They confirmed that the Sussexes were invited to the three-day celebration but she decided not to go out of fear that she would overshadow the newlyweds and their guests.

The friend said: “They both kind of agreed that maybe her coming would attract too much (of the wrong kind of) attention. They both thought it sucked.”

In contradiction, someone close to the bride and groom disputed claims that they discussed her decision not to attend. 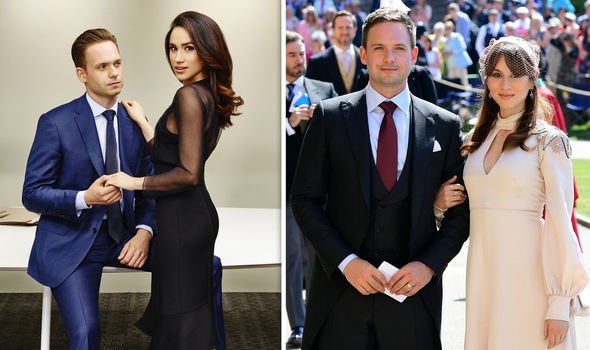 They said: “Meghan had no plans to attend the wedding, and that conversation never happened.”

Later into the day that her friend tied the knot, she posted a photo on Instagram of a girl sitting on a train beside a sign that promoted self-love.

It read: “In a society that profits from your self doubt, liking yourself is a rebellious act.”

Patrick and his wife attended the Royal Wedding at St George’s Cathedral, London, in 2018, where they were observed at the office and dancing at the reception. 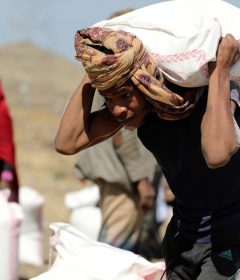