In what they say is a “digital strip search”, women must allow police to trawl through emails, texts, photographs and social media accounts during the investigation. The move follows the disclosure scandal in which several rape cases collapsed when it emerged crucial digital evidence had been held back from the defence. An emergency review by the Crown Prosecution Service led to 47 prosecutions for rape and other serious sex crimes being scrapped.

The CPS says new consent forms stress only relevant material from mobile phones and social media will be used. But the move has been blasted by privacy campaigners and women’s groups amid fears it will deter victims from coming forward.

Griff Ferris, legal and policy officer at campaign group Big Brother Watch, said victims should not have to “choose between their privacy and justice”. He said: “The CPS is insisting on digital strip searches of victims that are unnecessary and violate their rights.” The Information Commissioner’s Office is investigating the use of data extraction technology on mobile phones of suspects, victims and witnesses, as well as “concerns raised around the collection, secure handling and the use of serious sexual crime victims’ personal information”.

Disclosure is the legal process where material which undermines the prosecution case must be handed to the defence. In December 2017 a rape case against a 22-year-old student collapsed because police failed to reveal phone records which showed his accuser had pestered him for sex several times after the alleged attack.

The student spent nearly two years on bail and three days in the dock at Croydon Crown Court.

Police and prosecutors say the new digital consent forms are intended to plug a gap in the law, which cannot force complainants or witnesses to hand over their phones and other devices. 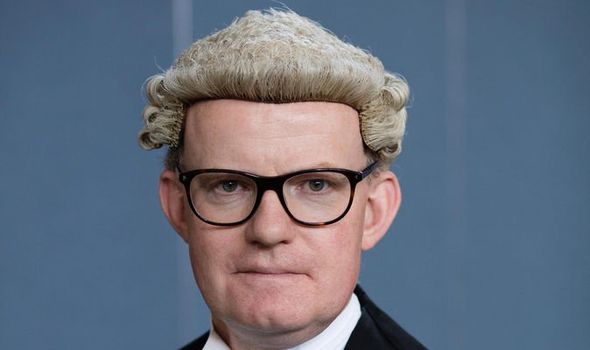 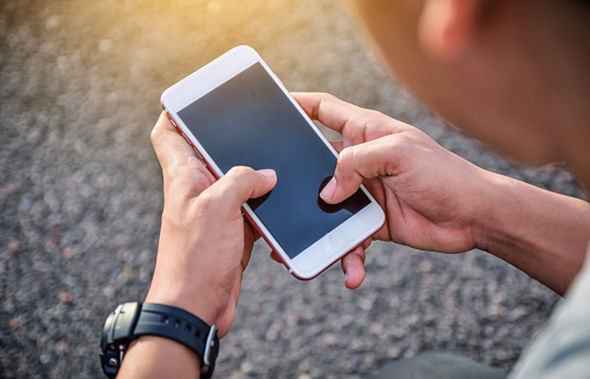 Max Hill QC, director of public prosecutions, said digital devices would be looked at only when they formed a “reasonable line of inquiry” and only “relevant” material meeting “hard and fast” rules would go before a court. He said: “If there’s material on a device which forms a reasonable line of inquiry, but doesn’t undermine the prosecution case and doesn’t support any known defence case, then it won’t be disclosed.”

The forms state: “Mobile phones and other digital devices such as laptop computers, tablets and smart watches can provide important relevant information and help us investigate what happened. This may include the police looking at messages, photographs, emails and social media accounts stored on your device.

“We recognise that only the reasonable lines of inquiry should be pursued to avoid unnecessary intrusion into the personal lives of individuals.” Metropolitan Police assistant commissioner Nicholas Ephgrave said he acknowledged the “inconvenient” and “awkward” nature of handing devices to police and admitted: “I wouldn’t relish that myself.”

He said: “People who have been victimised and subjected to serious sexual assaults – that’s an awful thing to happen to them – and you don’t wish to make it worse by making their lives really difficult.

“But to pursue the offender, the way the law is constructed, we do have these obligations.

Mr Ephgrave added: “We have to find a way of getting that information with as much consent as we can, which is informative, and with the minimum of disruption and irritation and embarrassment to the person whose phone it is.”