SNP slammed by Fraser for education standards in Scotland

Knowsley, Merseyside, is the third most deprived borough in Britain, behind Liverpool and Middles- brough, according to 2020 Government data. But campaigners have told the Daily Express it is now in danger of becoming a further education wasteland too. The borough is served by six secondary schools, but the last to offer A levels, Halewood Academy, shut its sixth form in 2016.

Now politicians and educators have told how an entire teenage generation is being “forgotten” by the system.

According to 2019 Public Health England statistics, among Year 6 children (10 to 11 years old) in Knowsley, 26.9 percent were classified as obese, worse than the average for England.

Levels of teenage pregnancy, GCSE attainment, breastfeeding and smoking in pregnancy are worse in the borough than the England average.

The lack of any A level provision has been described by local Labour MP Maria Eagle, who represents Garston and Halewood, as “a slow burning catastrophe” for the area.

She said: “Over time young families who aspire for their kids won’t move to Knowsley. We’ll end up with a desert of expectation, reinforcing a downward spiral in terms of educational achievement.

“Many pupils in Knowsley and Halewood have as much potential as anyone else but they tend to be poorer. The extra cost of travelling would be enough to take away the chance of academic achievement from these kids.” 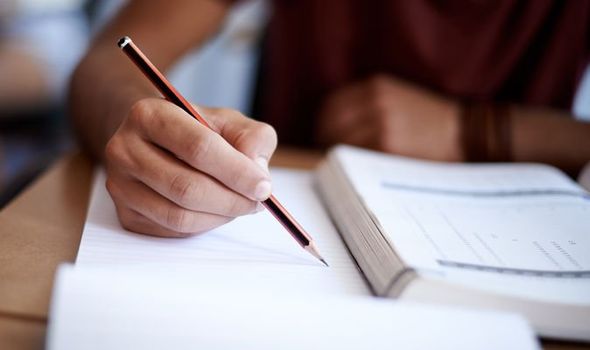 She disputes the claims that there is no demand, telling us: “Schools say, ‘We can’t provide A levels because nobody wants them’.

“But it’s not that nobody wants them, it’s that their expectations that they will be there have been removed.”

Helen McGorrin, 29, project lead on youth service provider Vibe, was lucky to do her three A levels close to home in 2010.

The council says it is “disappointed” at the situation and blames the Government’s “dogged” pursuit of creating academies and a lack of funding.

Ms Eagle said that outside Knowsley excellent schools and colleges offer academic A levels. But she added: “What about a typical kid with potential from Halewood whose parents don’t have a car? 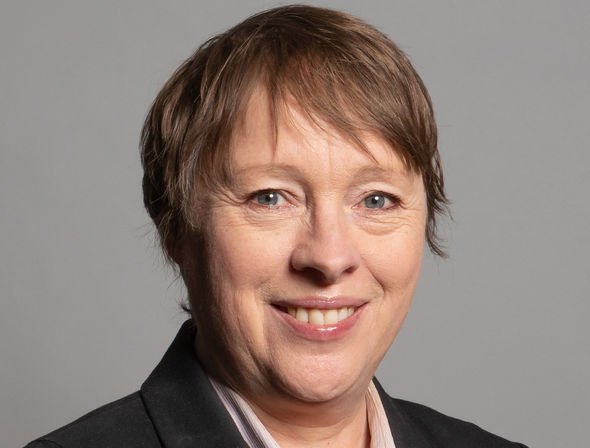 “They now face going somewhere at least a long bus ride away and they may have to pay for that – or leave school and do something else.

“The council has no power. The academies are laws unto themselves and are for-profit organisations interested in their own development.”

Margaret Harvey, Knowsley Council’s cabinet member for children’s services said: “Proper funding is the single most important thing we need if we are to successfully reintroduce A level provision.

“But we are one of the most deprived areas. If the Government is committed to ‘levelling up’, this should be top of its priority list.”

The Department for Education said: “Significant work is underway to raise standards in area schools and to support pupils’ choices.”

I KNOW from experience that studying A levels opens up a world of opportunity, enabling university entrance and all the chances in life that provides.

The fact I was able to study A levels within walking distance from home at my local comprehensive in Formby, Merseyside, took me to Oxford University.

My twin sister Angela and I were the first in our family to go to university and have both gone on to be MPs and Ministers.

All my choices in life were due to taking advantage of those educational opportunities. I want them to be available for all my constituents. Yet in Knowsley, young people can no longer walk to their local school to access A level teaching because there is none in the whole borough.

This lack of local provision disadvantages poorer families – those without cars to travel to colleges outside Knowsley, those without access to spare cash to pay for that travel – people who, like us, may have had no previous experience of higher education.

Yet they may have huge potential which is wasted if they miss out – bad for the individual but also bad for our country.

The chance to study A levels should not be determined by whether an academy chain – controlled from outside the borough and focused on its own business priorities – allows
a Sixth Form to be located in a poorer community or not.

But that is what is happening in Knowsley right now.