King’s College London have apologised to staff after sending an email which included a pciture of the late Prince Philip, the Duke of Edinburgh which supposedly “harmed” lecturers. But people have erupted in fury at KCL’s decision. Speaking on his LBC show, host Andrew Castle was left in total disbelief at the decision by the college. He branded the lecturers at the elite university as “very frail” adding “Why have they apologised?” Meanwhile twitter has blown up in anger at the decision with people sharing major concerns about the education system in the UK.

Mr Castle said: “There are some delicate people around at King’s College in London.

He explained: “A university has apologised for sending staff a photograph of Prince Philip opening its library after it sparked complaints about the Duke’s history of racist and sexist comments.”

He added how staff reacted angrily to the picture which showed the late Duke of Edinburgh opening the university’s Maughan library in 2002 alongside the Queen. 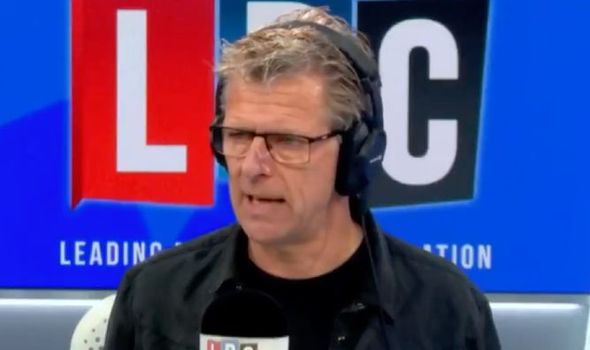 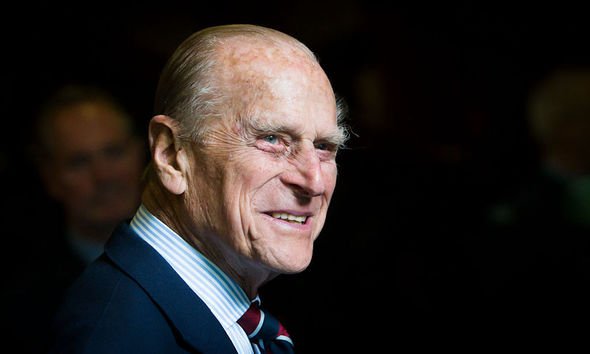 But the LBC host could not contain himself, slamming: “The man has just died ok!

“He has been supporting the place since 1955 he’s there with the Queen.

“There is a picture of them and it’s upset people and they have apologised!”

Laughing in disbelief, Mr Castle said: “Why have they apologised?” 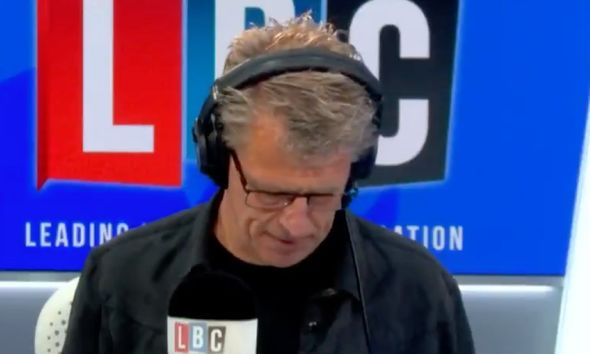 One person said: “King’s College London apologising to its staff – Grown adults – who have supposedly suffered ‘harm’ after being sent an image of Prince Philip.

They added: “Being oversensitive and itching to be outraged are dominant features of the modern-Left intelligentsia. A pathetic state of affairs.”

While another said: “Wokeness rules the education system.” 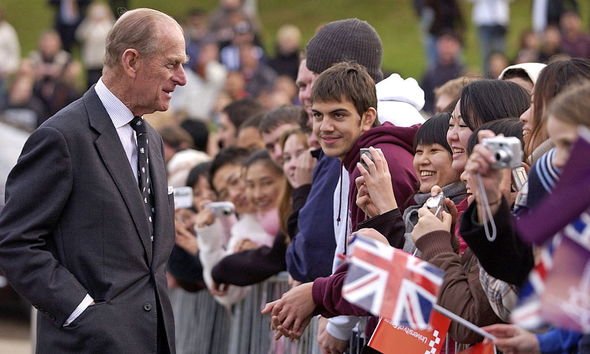 Another chimed: “Academic institutions should be the very centre of robust debate, challenge and opinion.

“Yet, they are becoming epicentres of egg shells where no one dare walk.”

A fourth hit out saying: The limits on what you can say or think at UK universities seem to get tighter (and more ridiculous) every week.

“This isn’t exactly fostering a culture of free speech, is it @KingsCollegeLon?”