Nicola Sturgeon crisis: Independence plan in tatters as border would be ‘impossible’

Nicola Sturgeon grilled by Sarwar on handling of pandemic

The Scottish First Minister told Andrew Marr on the BBC last month that she was “not denying” EU regulations would see goods and livestock being inspected on crossing points between England and Scotland. The comments raised eyebrows, as Nicola Sturgeon appeared to have conceded a potential hard border would pose challenges for Scots. However, she tried to quash any reservations over independence by saying Scotland will try to negotiate post-independence arrangements in order to “keep trade flowing easily across the border”.

Ms Sturgeon added there is no need for businesses to “suffer” as a result of a possible hard border.

Politico spoke to various sources about the independence conundrum.

IT specialist Heather Herbert told reporters that she feared what independence would mean for the border scenario.

She said: “We’ve seen with the Irish Republic and Northern Ireland how difficult it is to have a land border between an EU and non-EU state.

“If Scotland were to become independent and rejoin Europe, the border with England would be impossible.” 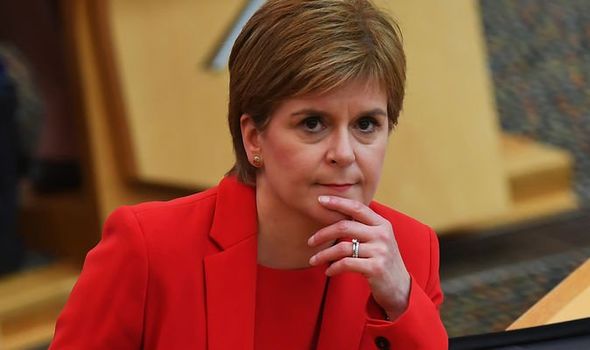 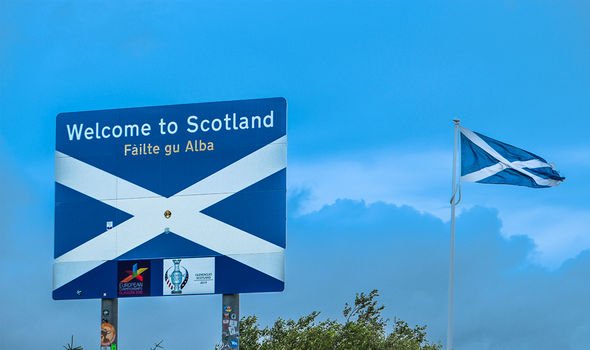 She also said the “hate” surrounding the independence movement has shifted her views.

Ms Herbert added: “When it comes to prejudice against marginalised groups, it was sort of like: ‘OK, just brush it under the carpet’.

“There’s a lot of hate that’s masked by the campaign for independence, one reason I can’t support it any longer.”

Ms Sturgeon’s border conundrum has been driven home yet further by a recent report,

An Institute for Government (IfG) report published last month also said it would require the best part of a decade for Scotland to rejoin the EU. 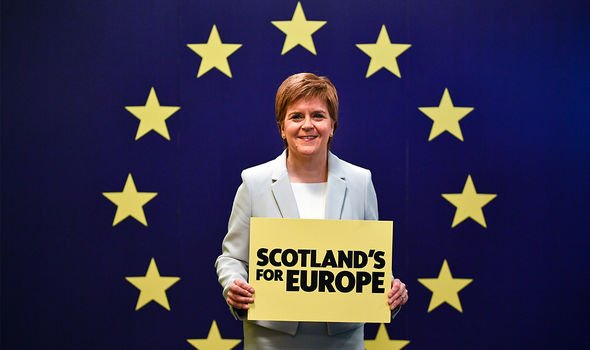 One key area where the SNP need to launch a charm offensive is the Scottish regions close to the English border.

ITV spoke to people in the town of Hawick earlier this month, interviewing workers at a textiles mill.

One lady said: “There’s been too much Brexit and Covid at the moment and I’d rather we just left the country alone to get back on our feet.”

Another said: “Get on with something else, move on, we don’t want it (independence). I’m sick of hearing about it.”

One worker was split on the issue, saying: “I’m not sure, sometimes I think ‘yeah I want it’ and other times I feel ‘hmm, I’m not sure'”. 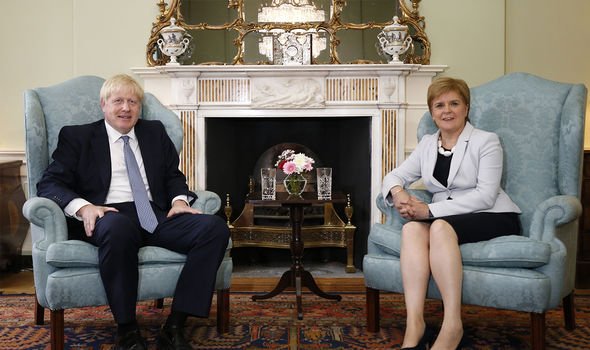 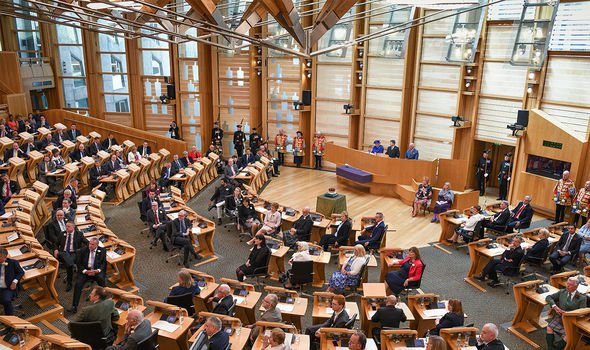 ITV also spoke to two farmers who live just either side of the border, and they said they did not want to be divided.

They also raised fears of a potential hard border.

James, from the Scottish side, said: “If this is to become a hard border, because our lot want to rejoin the EU and England has come out of the EU, we’ve seen you’ve got a border between Ireland and UK mainland at the moment and what hassle that’s caused.

“This is going to be the same surely.”

Simon, the English farmer, said: “As the border is at the moment, we are backwards and forwards across the border.

“But we are being driven by a decision which we can’t make, so we hope it doesn’t happen.”