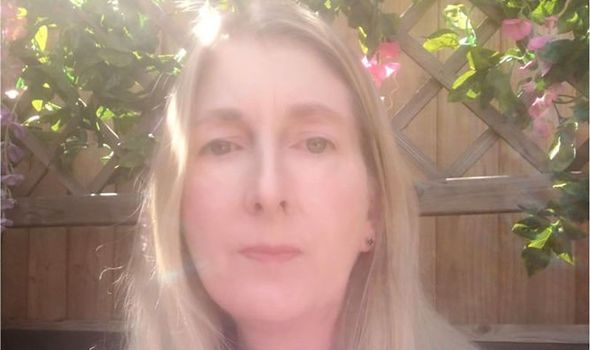 Louise Davies, 50, says she “immediately” vomited, remained unwell and couldn’t eat for a further 12 hours after the discovery. The vegetarian ordered the burger, which was supposed to contain two red pepper and pesto goujons, on Friday afternoon after taking her 11-year-old daughter to the McDonald’s for a treat.

But Louise bit into a piece of chicken and was repulsed, reports Gloucestershire Live.

The civil servant for the Ministry of Defence said: “I immediately was sick because I haven’t eaten meat in over 40 years. The texture and everything…I just had to rush to the toilet.

“That’s the effect meat will have on me. Even the smell of it, I don’t like.

“I didn’t actually eat it, I bit into it and straight away I vomited. I spat it out and threw up.

“I didn’t think to look in it, I just thought it was a veggie burger.” 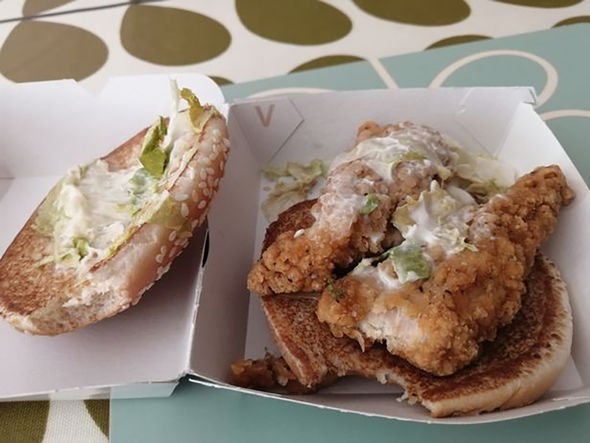 I immediately was sick because I haven’t eaten meat in over 40 years. The texture and everything. I just had to rush to the toilet. That’s the effect meat will have on me

The mother of one, who hasn’t eaten meat in 45 years, has complained to the fast food giant but says she still feels betrayed.

“It just reminded me of being a child in my grandma’s kitchen, just the taste of it. It made me feel sick even then,” Louise added.

“I now can’t trust anything from McDonald’s to be vegetarian. It’s not the best place to get vegetarian food to be honest if they’re that careless.

“I feel upset and a bit betrayed.”

Louise said she eventually managed to consume something more substantial the following morning with a strawberry, pineapple, banana and blackberry smoothie. 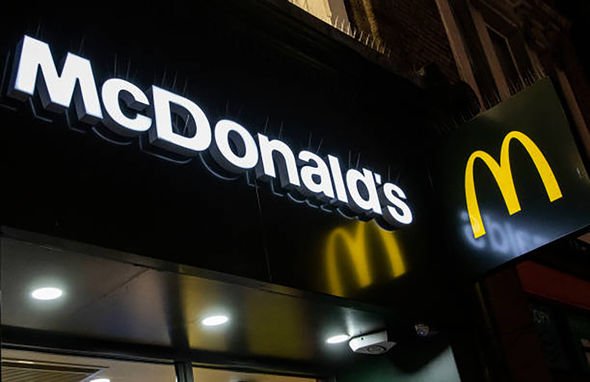 Louise had visited the McDonald’s branch in Hardwicke, Gloucestershire. The company is looking into how such an error occurred.

A spokesman said: “We absolutely recognise that it is not acceptable to serve meat when our vegetarian product has been ordered, and we sincerely apologise to the customer for the mistakes that were made in this case.

“This was simply not good enough.

“We have a number of procedures in place to avoid inaccurate orders, but in this case these were clearly not followed, and we are looking into why this occurred.”