Customers cut off from money as one in ten banks shut

In March last year there were 7,675 bank branches open – a drop of 850 from the year before when there were 8,525. And since 2010, when data started being recorded, the number of branches has almost halved from 14,855, according to the Office for National Statistics. This is a huge problem for millions of vulnerable customers, including older people or those who are homeless, who depend on physical branches.

There are concerns the lockdowns have accelerated the closure of branches as people swap to mobile or online banking.

Caroline Abrahams, charity director at Age UK, said: “The scale of the bank branch cull over recent years means communities across the country are being cut off from their money.

“The rapid move towards online banking over the past few years has caused significant problems for many older customers, particularly those with visual and dexterity problems.

“While older people are increasingly getting online, over half of those aged 65+ do not use internet banking. “When branch closures coincide with poor local transport, a lack of ATMs, and mobile black spots, it can become near impossible for older people to manage their money independently.”

The number of building society branches is smaller and more stable. 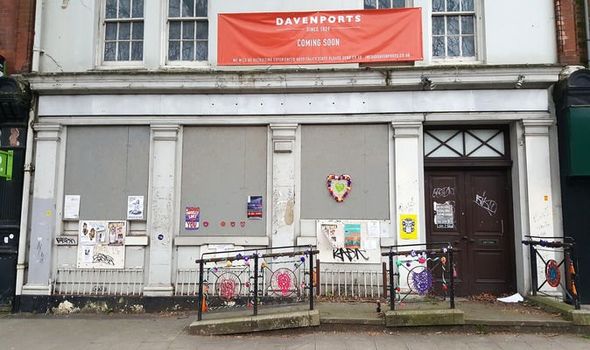 The NatWest Group, which comprises NatWest, Royal Bank of Scotland and Ulster Bank, closed 1,086 branches during this period. Lloyds Banking Group, made up of Lloyds Bank, Halifax and Bank of Scotland, shut down 680 sites. Barclays is the individual bank that has reduced its network the most, with a total of 650 branches scheduled to shut by the end of this year.

Banks shelved most plans for further closures last year because of the pandemic. But TSB will close 155 branches this year, while Santander is closing 111.

HSBC is closing 82 and M&S Bank is closing all its in-store branches by the end or the summer, when it will stop offering current accounts.

HSBC said 90 percent of all customer contact now took place over the phone, internet or smartphone.

HSBC UK said the number of customers using branches has fallen by a third in the past five years.

But Which? said there are still plenty of people and small businesses that rely on local banks who either do not want to or cannot join the digital revolution.

The watchdog added: “This is particularly challenging in rural areas, where people suffer with poor broadband and mobile coverage, and higher populations of older customers.” 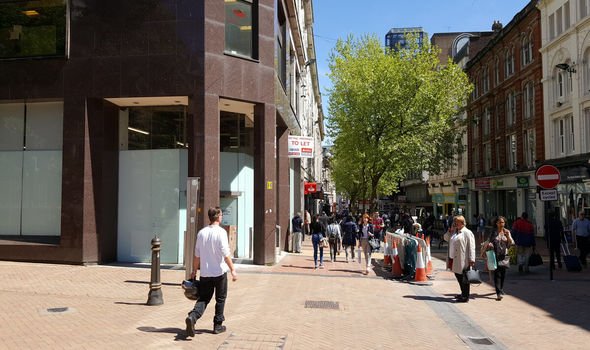 Post Offices can act as an alternative to bank branches while ATMs can provide some essential financial services.

In January, the Financial Conduct Authority (FCA) asked banks to reconsider closures while lockdown restrictions were still in place.

Office for National Statistics figures showed that in early 2020, 76 percent of people had used internet banking in the previous three months, up from 73 percent in 2019.

UK Finance, the trade association for the sector, said: “Technology is not for everyone and bank branches continue to play an important role in the life of local communities, meaning decisions to close them are never taken lightly.

“The industry has been particularly careful to support vulnerable customers with a series of initiatives including specialist support lines, cash delivery and third-party access cards for carers.” 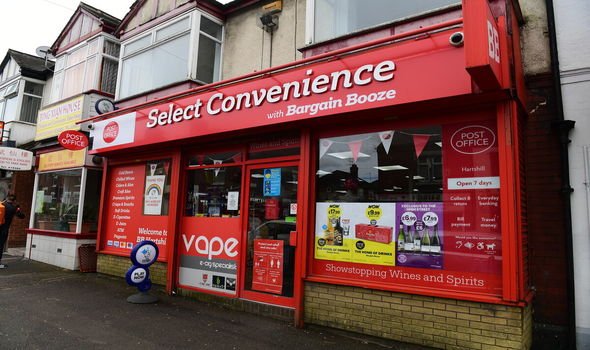 Barclays said: “With more customers choosing to bank in different ways, we are carefully reducing the number of under-used branches we have.”

HSBC said: “We are very conscious that there will be some customers who are less confident, or comfortable, using self-service options, and we contact vulnerable customers by phone to discuss a forthcoming closure, explaining and supporting them with alternative ways to do their banking.”

Lloyds Banking Group said: “We are committed to having the largest branch network in the UK and, in addition to our branches, all our customers can also use the Post Office to access their banking locally.”

TSB’s chief executive Debbie Crosbie said: “Our customers are banking differently. We are reshaping our business to transform the customer experience and set us up for the future.”

NatWest said: “Closing a branch is a decision we take very seriously. We know it can affect people who are less confident with the alternatives we offer, and we’ll always work hard to guide them through the changes.”