Most people don't plan to resume travel regime even after coronavirus: Study

LONDON (BLOOMBERG) – The realisation that most business can be conducted virtually teamed with a confusing array of testing and quarantine restrictions means many people don’t plan to resume their regular travel routines even once the coronavirus pandemic has subsided, a study by Inmarsat found.

As many as 83 per cent of passengers globally are reluctant to fall back into their old travel habits and 31 per cent will travel less often by air, the survey of some 10,000 frequent fliers conducted by the London-based firm and released Tuesday (Nov 10) showed.

Fear of infection means only just over one-quarter of people in the Asia-Pacific region say they feel confident enough to fly again within six months.

When Covid-19 all but shut international borders and closed down central business districts earlier this year, much of the world’s population, outside of those in essential services, was forced to start working remotely.

Companies have also slashed expense budgets, including travel, as they reel from the economic impact of the virus. Many firms have found productivity has actually increased, questioning the need for people to always be in an office.

“We’ve sat in our houses for a long time, we’re very used to doing business virtually now,” said Mr Chris Rogerson, Inmarsat Aviation’s vice-president of global sales. “Business travel will come down a little bit as we get used to these interactions being more digital, and airlines will have to adapt to this.”

That’s added bad news for carriers. Corporate travel can drive between 55 per cent and 75 per cent of profit for top airlines, although it may only account for as few as 10 per cent of passengers, because business travellers are more likely to purchase higher class or refundable fares.

Already airlines globally have let go of hundreds of thousands of staff. Industry losses are expected to top US$84 billion (S$113 billion) in 2020, according to the International Air Transport Association.

For those whose reluctance to fly stems more from fear of infection, digital innovations will be key, Inmarsat’s study found.

They include things like the ability to pre-order food for contactless catering, offering inflight entertainment via a personal device, contactless payment systems and facial recognition technology.

“Classic interaction points on the aircraft evolve over time and play a big role in making the inflight experience safer,” said Mr Rogerson. “People are being thrust into this digital world, and they’re so used to being connected in this form on the ground.”

“There are many things that need to come together to make travel at the same scale we were seeing in 2019 possible,” said Mr Rogerson. Governments will also need to play a big part in how large numbers of people coming through an airport can best be managed, he said. 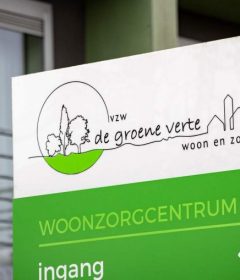 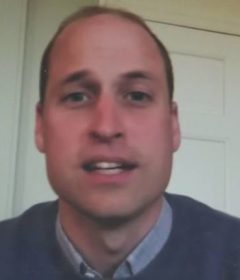 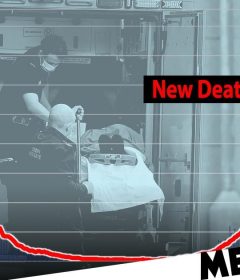