Ministry of Defence has more PC experts than it has warships 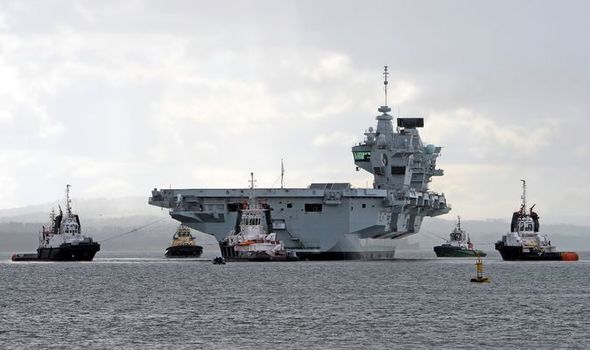 The revelations follow news that the ministry is seeking to appoint a diversity and inclusion director to a £110,000-a-year position – more than is paid to an Army colonel who commands a battalion of 800 soldiers.

Asked by MP Neil O’Brien for the number of civil servants who have the words diversity and equality in their job titles, veterans minister Johnny Mercer told Parliament there were 44 civil servants in the MoD and its executive agencies who fitted that bill.

The MoD has been actively flexing its diversity credentials since 2018, when the Army and Royal Navy were suffering a recruitment crisis.

Moves have included allowing women to join frontline infantry units, and a Diversity and Inclusion Strategy which aims to increase the number of black, Asian and minority ethnic (BAME) personnel from eight to 10 percent.

In January, Chief of the Defence Staff Gen Sir Nick Carter held meetings with the heads of each service before writing a letter to every serving member acknowledging that the Black Lives Matter movement had “brought the issues of racism and discrimination sharply into focus”. 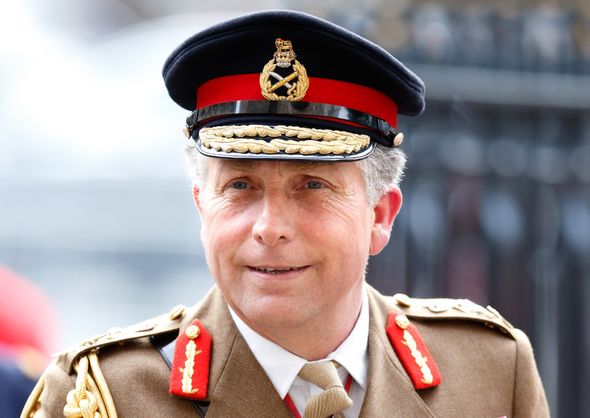 But Col Richard Kemp, who served in Afghanistan, last night criticised the MoD for misplacing its priorities.

He said: “There are always bad apples, and racist incidents can never be tolerated, but in my experience the British Army is less racist than society at large. The soldiers I commanded saw each other as comrades upon whom their lives often depended. And that applies to the Royal Navy and RAF too.

“The British Army is about working to a common purpose and teamwork, it’s about depending on the person next to you, it’s about service before self.There’s no room for identity politics within that.”

He added: “It’s important to welcome soldiers from every background, but this shouldn’t determine who joins.

“I worry that all these diversity and equality officials will achieve is to highlight divisions.”

An MoD spokesman said: “Defence is at its best when it’s diverse. Whilst we recognise that there is a long way to go, our appointment of these diversity and equality officers shows that we are moving beyond platitudes and putting our words into action.”