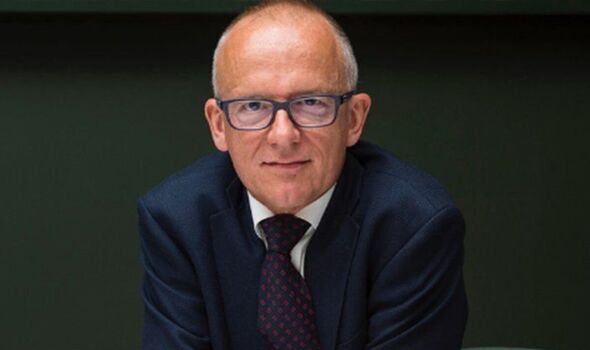 The Metropolitan Police is investigating 1,000 sexual and domestic abuse claims, involving around 800 of its officers, the commissioner has said. The investigation follows the case of PC David Carrick who pleaded guilty to 49 offences including dozens of rapes.

Sir Mark Rowley said: “We have failed. And I’m sorry. He should not have been a police officer.

“This man abused women in the most disgusting manner. It is sickening. We’ve let women and girls down, and indeed we’ve let Londoners down. The women who suffered and survived this violence have been unimaginably brave and courageous in coming forward.

“I do understand also that this will lead to some women across London questioning whether they can trust the Met to keep them safe.

“We haven’t applied the same sense of ruthlessness to guarding our own integrity that we routinely apply to confronting criminals.”

Carrick, who committed the crimes on 12 women over two decades, worked for Parliamentary and Diplomatic Protection Command — the same unit that Sarah Everard’s killer worked for.

A spokesperson for the prime minister Rishi Sunak said the case has “shattered” the public trust in policing but added that Sunak remains confident in the Met chief.

“The commissioner has acknowledged the significant work required by the force,” they said.

For the latest news and breaking news visit: express.co.uk/news