Meghan, Duchess of Sussex, has become one of the most harassed members of the Royal Family online since her relationship with Prince Harry was made public in late 2016. Anonymous social media accounts and websites claiming they are championing freedom of speech have been publishing in the last three years mocked-up cartoons targeting Meghan’s mixed-race heritage, racist slurs, and offensive content. But these cruel attacks from self-proclaimed loyal royal followers who say they want to defend the British Royal Family are actually targeting the very trait that will make the Sussexes thrive, according to royal expert Richard Fitzgerald. Meghan’s biracial heritage, he explained, represents the very strength of the Sussex household and the “brand” the Duchess and Prince Harry are trying to build.

He told Express.co.uk: “The fact that Meghan is biracial will enhance her appeal in the Commonwealth and also that of the institution of the monarchy both at home and abroad.

“It is a factor in making the ‘Sussex brand’ truly exceptional and many more persons of colour will now be able to identify with the institution.”

Meghan and Prince Harry are working towards creating their so-called ’Sussex brand’, and have made themselves increasingly independent in the past months, forming their own PR team, social media account and splitting from the Royal Foundation previously shared with Kate, Duchess of Cambridge, and Prince William.

The reason behind this last move is a desire of being more independent and do things “how they want”, according to a palace source who spoke to Harper’s Bazaar. 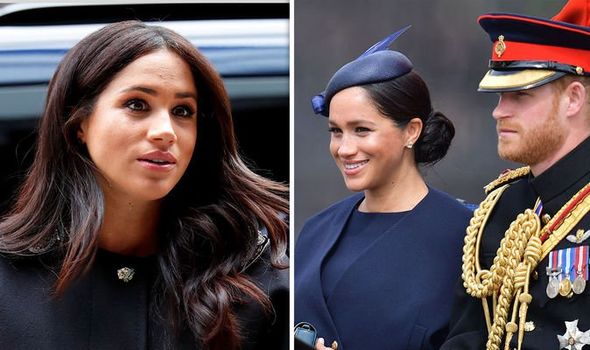 Mr Fitzwilliams outlined how difficult it has been since the very beginning for Meghan to avoid harassment.

He said: “He has certainly done his best to protect her, and given her the support that was sadly lacking from her family, save for her devoted mother Doria.

“The move to Frogmore meant more privacy but it was reported the Sussexes had to leave their Cotswold home because of the intrusion of a paparazzi helicopter, although the paparazzi are fortunately now largely marginalised.

“However in the last week two teenage neo-Nazis who encouraged an attack on Harry calling him a ‘race traitor’ were imprisoned.” 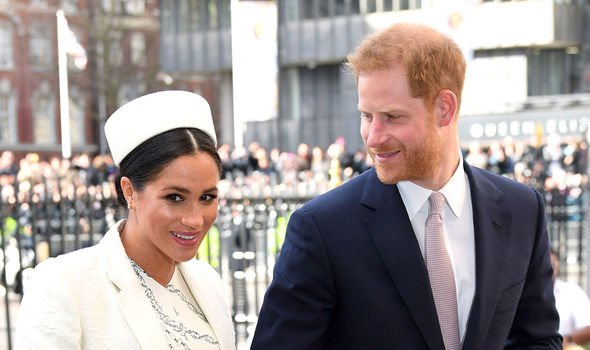 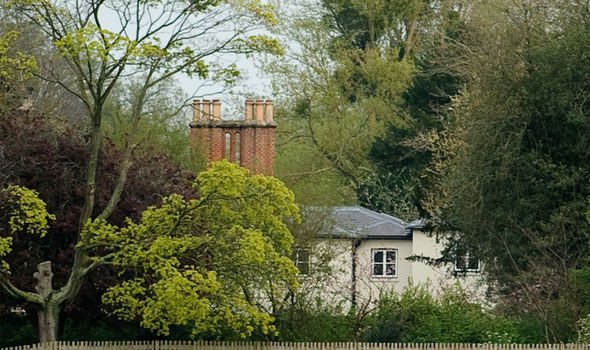 The pair had also shared a sick poster depicting Prince Harry with a gun pointed at his head against a blood-splattered background over the caption “see ya later, race traitor.”

The US-based website’s founders claim racist posts should not be moderated or taken down because it would undermine the rights of British extremists to express their opinions and “protection from state interference”.

The lack of control over what is published online, the amount of material and the speed at which it can circulates makes it difficult for royal palaces to protect Meghan, Mr Fitzwilliams explained.

He said: “The major foreseeable problem is in the area of social media where there are obvious difficulties in controlling it. 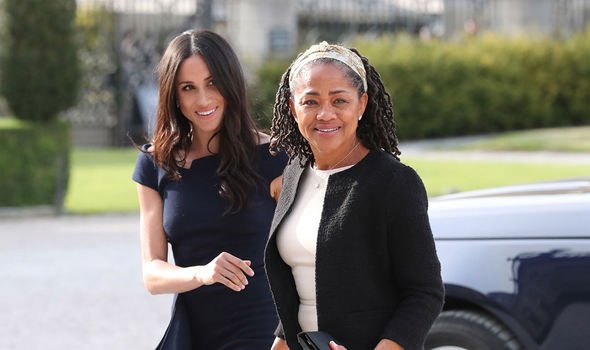 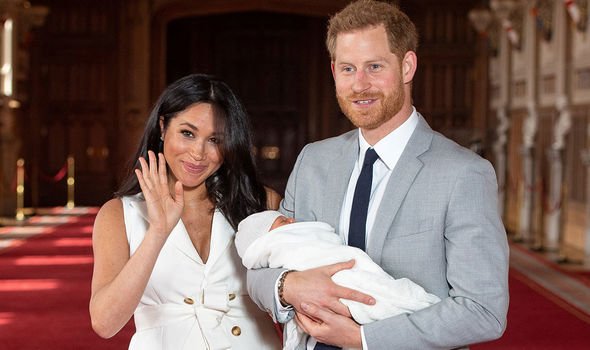 “In March this year it was announced that trolls would be banned from the Royal Family’s social media accounts and, where relevant, be reported to the police.

“These should and could have been drawn up sooner and trolls have been threatened with the police.

“However the problem is vast and the censoring of trolls in social media is so difficult, policing the worldwide net is sadly still embryonic.”