Prince Harry’s wife went into labour today, Buckingham Palace has confirmed. The Duchess of Sussex, 37, has been keeping a low profile with her husband, the Duke of Sussex, 34, in their new home of Frogmore Cottage. It was previously expected Meghan Markle would have a home birth as she and Harry try to keep the arrival private.

Sky’s Royal correspondent Rhiannon Mills confirmed the duchess went into labour in the early hours of this morning.

She said: “It was in the early hours of this morning when the Duchess went into labour and the Duke was by her side.”

A statement from Buckingham Palace also said: “An announcement will be made soon.”

It is not yet known if she has opted for a home birth or has definitely gone to a hospital.

Some of her options are the Frimley Park in Surrey, where the Countess of Wessex had her two children, or The Kensington Wing at the Chelsea and Westminster Hospital, where Meghan’s friend Amal Clooney gave birth to her twins. 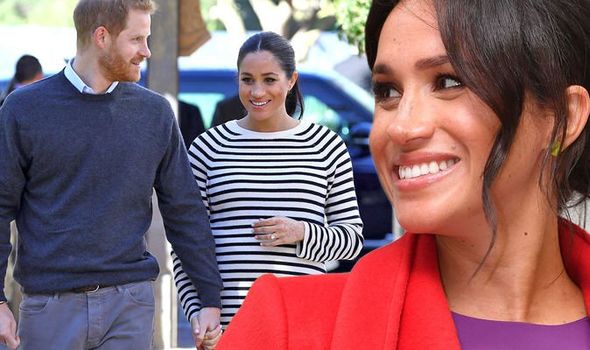 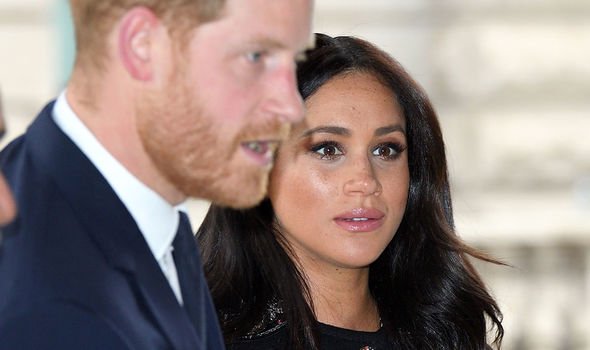 Prince Harry’s wife went into labour today, with an announcement being made to the world’s media

Prince Harry is expected to be helping Meghan Markle during the birth.

The couple have recently opened a Sussex Royal Instagram account together and royal watchers are hopeful they may share the first images of their newborn on the social media platform.

This may be a way for them to keep fans updated without having to leave the privacy of their own home. 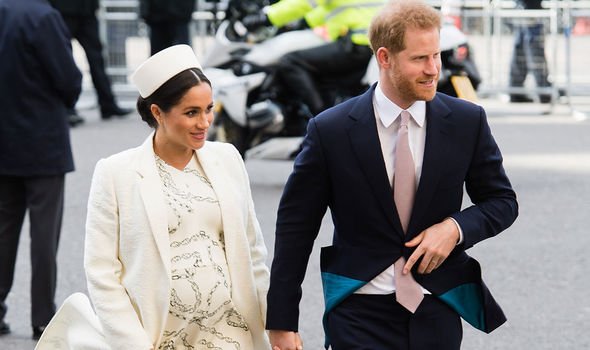 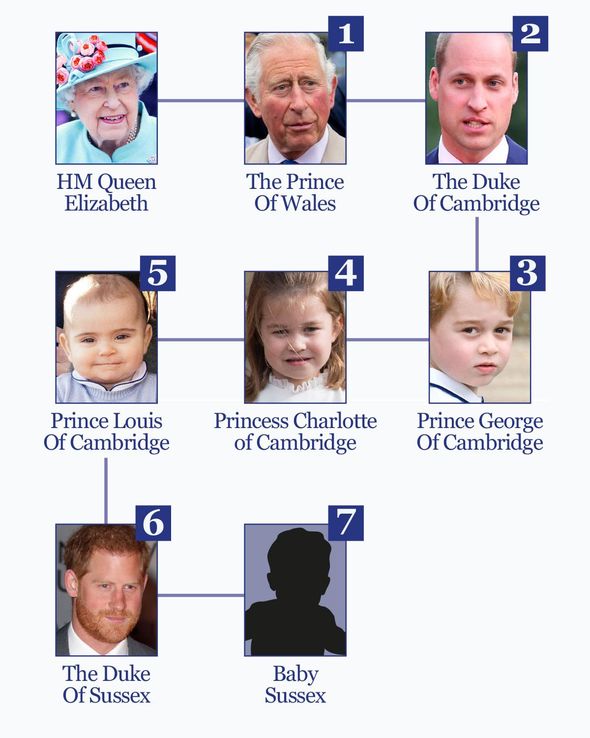 The new royal baby will be seventh in line to the throne, so it’s not surprising there is enormous global interest in the birth.

But Harry and Meghan have confirmed they won’t be releasing details about their baby until after they have had “the opportunity to celebrate privately”.

Unlike Kate, the Duchess of Cambridge, who posed outside the Lindo Wing for pictures with all her newborns, it’s believed Meghan will not follow suit.

Here are our latest updates as Meghan goes into Labour: 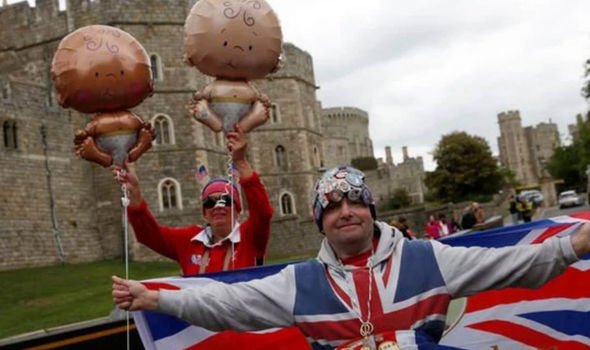 Rebecca English believes Meghan has already given birth, despite her labour only being announced.

She said on Twitter: “My guess from speaking to people is that Meghan has had the baby and we will hear something this afternoon.”

2.16pm update: The moment we’ve all been waiting for is nearly here!

Royal commentator Alistair Bruce has told Sky News it is “really exciting for the Queen” and for the nation.

The birth has come just a couple of weeks before the royal couple will celebrate their first wedding anniversary.

Royal correspondant Rebecca English was unable to contain her excitement as she posted on Twitter: “Confirmed that the Duchess of Sussex went into labour in the early hours of the morning.

“We are expecting an announcement any moment now!”