Meghan was slammed by the 64-year-old, known by the stage name Johnny Rotten, who famously belted out anarchist songs for the Sex Pistols and Public Image Ltd. The former punk rock star let loose on the Duchess of Sussex during an interview about his quieter life in recent years. Lydon, who gave his blunt take on current affairs, gushed with love for the Queen and took a vicious swipe at Prince Harry’s wife.

In one of the Sex Pistols’ most famous songs God Save The Queen, Lydon blasted Her Majesty as “not a human being” and dubbed the Royal Family “the fascist regime”.

But in recent years, Lydon appeared to have U-turned on his inflammatory lyrics and admitted that he pitied the royals.

He told The Guardian last month: “My feeling about the Royal Family is one of sorrow.

While Lydon extended his support to the Queen, he revealed his intense dislike of Meghan.

When asked about Prince Harry’s wife he stated: “Dreadful person. Very bad actress. But she’s in a masterclass now.” 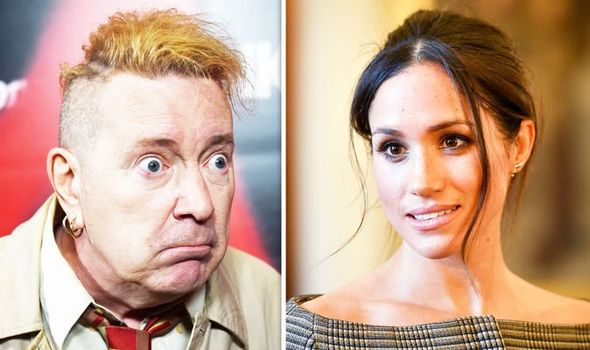 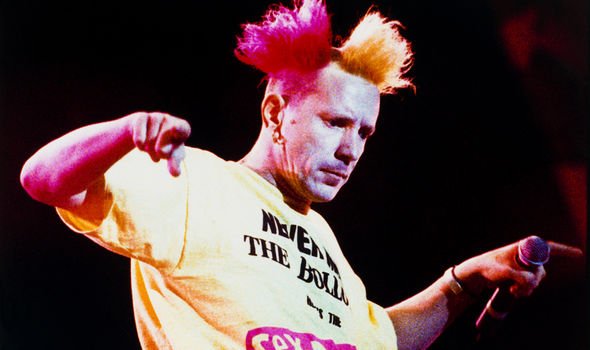 Lydon, who disputed claims that the royal suffered racism this year, added: “Stop being self-righteous and smug, that’s what she needs to do.

“She’s hopping on a cause. There are valid cases out there, genuine people who need help.”

The blunt remarks revealed a change in the star’s attitude toward Meghan from when he was first questioned about her in 2018.

Lydon told the New York Post: “It seems as if they like each other. Leave them [to] be happy.

“I love [the royals] as human beings. I just hate the tax fraudulence we have to endure.”

The singer previously admitted that he would “sorely miss” Queen Elizabeth II after her death and clarified the intention behind his song God Save The Queen. 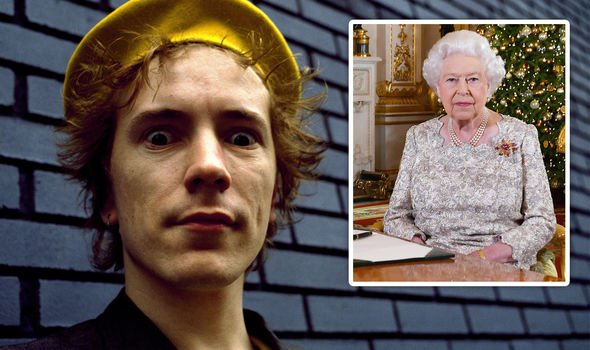 The hit, which was the Sex Pistols’ second single, was banned by both the BBC and the Independent Broadcasting Authority but still reached number two in the UK single’s chart.

He stated that the song was “about a political situation and the demand for obedience to the monarchy [that] I don’t believe in”.

Lydon told the Guardian in 2017: “I would sorely miss her as a human being on planet Earth… It’s not her fault she was born into a gilded cage.”

He then asked to correct his statement on the Queen, in a touching moment that reflected his affection.