DRUG-RELATED deaths in England and Wales have hit record highs as deaths involving cocaine use increased for the eighth year in a row, data has revealed.

Official data from the Office for National Statistics (ONS) shows that 2019 had the highest number of drug-related deaths registered in more than a quarter of a century. 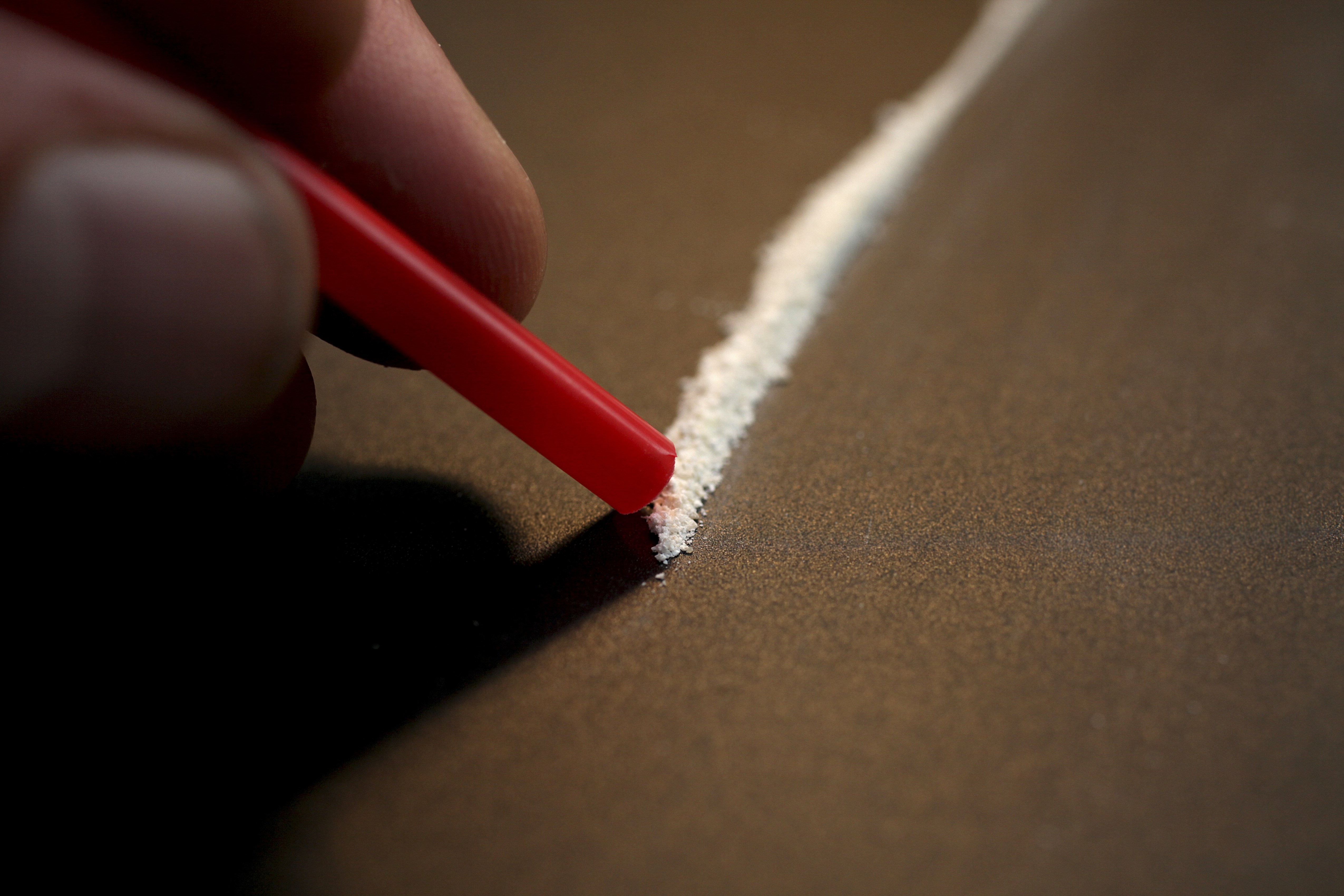 Cocaine use seems to be partly to blame for the increase in deaths with a 34.2 per cent increase from 2018.

Of those deaths caused by cocaine the rate increased by 26.5 per cent in women and 7.7 per cent in men.

Overall deaths caused by the use of cocaine accounted for 16 per cent of all deaths.

The Sun previously launched the End Of The Line campaign, to highlight the devastating effects of the drug, as usage continues to rise in the UK.

The ONS data also revealed that two thirds of deaths were related to drug misuse and the figures revealed that the drugs-related death rate of men was twice as high as that of women, with 104.7 deaths registered per million men, compared to 49.1 deaths per million women.

END OF THE LINE

Cocaine use is reaching epidemic levels in Britain, with the UK branded the ‘Coke capital’ of Europe.

Use has doubled in the last five years, and with young people the numbers are even worse.

A staggering one in five 16-to-24-year-olds have taken cocaine in the last year.

That’s why The Sun has launched its End Of The Line campaign, calling for more awareness around the drug.

Cocaine use can cause mental health problems such as anxiety and paranoia, while doctors have linked the rise in cheap, potent coke to an increase in suicide rates.

People from all walks of life, from builders and labourers to celebrities like Jeremy McConnell – who is backing our campaign – have fallen foul of its lure.

It’s an issue that is sweeping the UK and, unless its tackled now, means a mental health crisis is imminent

Ben Humberstone, deputy director of health analysis and life events at the ONS, said: "The number of deaths due to drug poisoning registered in 2019 remains at a similar level to 2018.

"Almost half of all drug related deaths involved opiates such as heroin and morphine.

"However, cocaine deaths rose for the eighth consecutive year to their highest level."

Aside from cocaine, more than half of the deaths involved opiates.

The data does not include stats around the coronavirus pandemic and was logged before the virus took hold in the UK, but experts said the pandemic will have had an impact on the figures.

It's no surprise that drug-related deaths are highest in the UK's most deprived areas, with the impact of the Covid-19 crisis likely to exacerbate many of these issues.

Around half of the deaths registered last year will have happened in previous years, due to the time it can take for an inquest to be completed, statisticians believe.

Around three quarters were due to accidental poisoning, equating to 3,321 deaths, while 941 deaths were put down to self poisoning.

Other deaths were caused by mental and behavioural disorders as a result of drug use or assault involving drugs.

Looking specifically at gender and drug-related deaths from women also increased for the 10th year in a row.

The death rates involving drug misuse in women reached a new high of 27.7 deaths per million, while men accounted for two-thirds of the registered deaths. 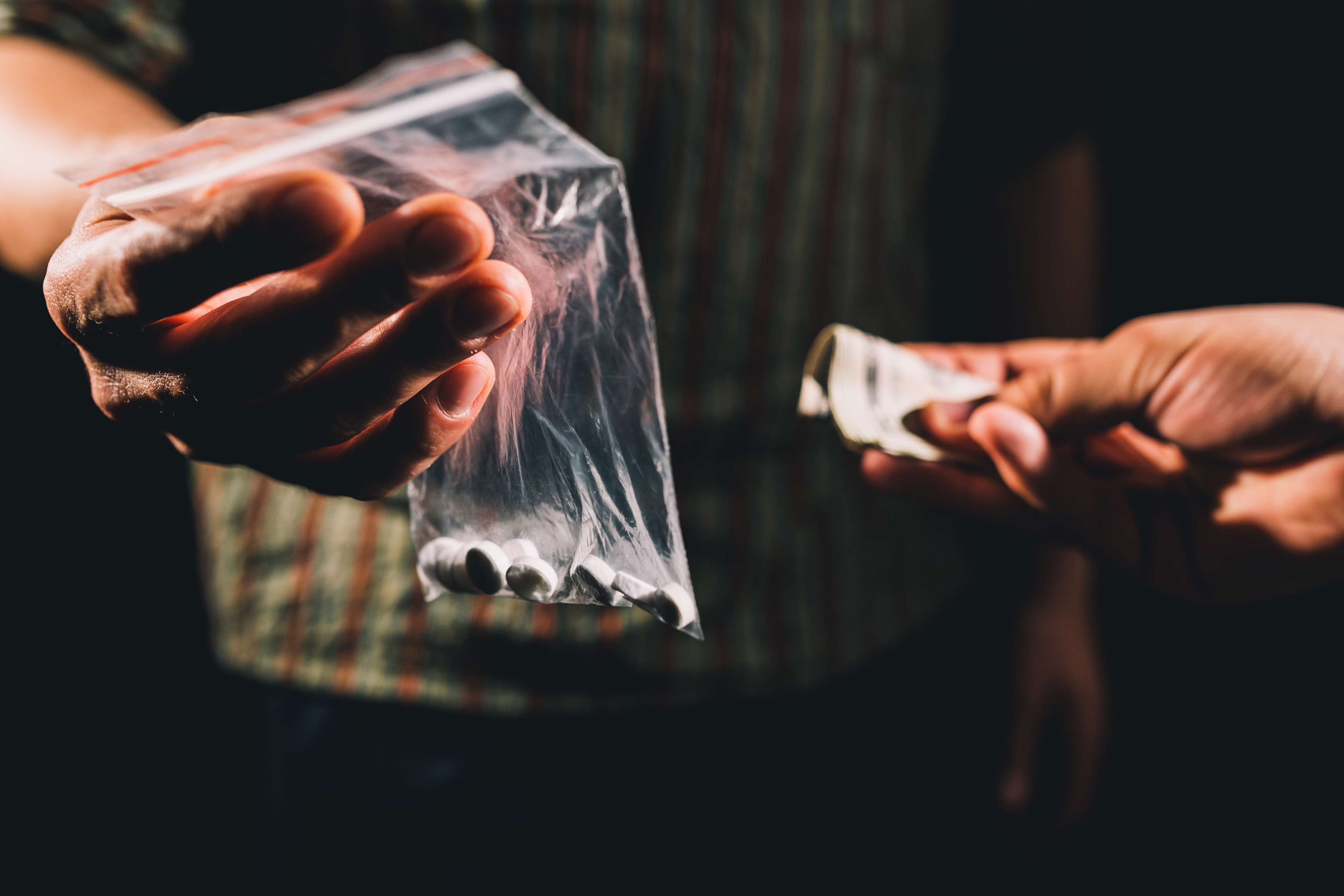 Focusing now on the various regions in the UK and the number of drug-related deaths in the North East was almost three times as high as the area with the lowest rate in 2019.

The study found that rates have been higher in the most deprived areas and that the death rates of those over the age of 40 were almost five and a half times higher than those is more affluent areas.

Generation X, people born in the 1960s and 1970s, were found to have had the highest death rates from drug use over time, the report stated.

Professor Julia Sinclair, chairwoman of the Addictions Faculty of the Royal College of Psychiatrists, said drug-related deaths are preventable but years of cuts have left services ill-equipped and under-resourced.

She said: "Loss of addiction psychiatry expertise through lack of training places and community services often being split from the NHS are only making things worse, with patients with multiple health needs no longer getting joined-up care.

"The tragic number of drug-related deaths should be all the evidence the Government needs to substantially invest in addiction services, before more lives are needlessly lost."

Laura Bunt, deputy chief executive at the charity We Are With You said that issues of depravity, such as homelessness and poor mental health – as well as a lack of opportunities are leading people to misuse drugs.

She said: "It's therefore no surprise that drug-related deaths are highest in the UK's most deprived areas, with the impact of the Covid-19 crisis likely to exacerbate many of these issues.

"For people already facing issues with drugs, alcohol and mental health, these may intensify over the coming months."

"Current policy is not protecting people or our communities, and is actively blocking measures we know can reduce deaths."