When Meghan Markle, Duchess of Sussex and Kate Middleton, Duchess of Cambridge, headed to watch the tennis separately last week, royal fans took it as a sign the sisters-in-law had fallen out. In 2018, the Duchesses headed to Wimbledon together, and seemingly enjoyed a lovely day out in the sun. But it seems the two are, in fact, planning a day out together, even though they’re arriving separately.

Royal corresponded for the Daily Mail, Rebecca English, tweeted on Friday: “We’ve been told that The Duchess of Cambridge and The Duchess of Sussex will attend the Ladies’ Singles Final at Wimbledon on Saturday.”

Meghan will have all eyes on her close friend Serena Williams as she fights for her 24th Grand Slam title against Romania’s Simona Halep.

Serena spoke about her friendship with Meghan this week, as well as the negative press coverage.

She said never reads anything about Meghan in the news. 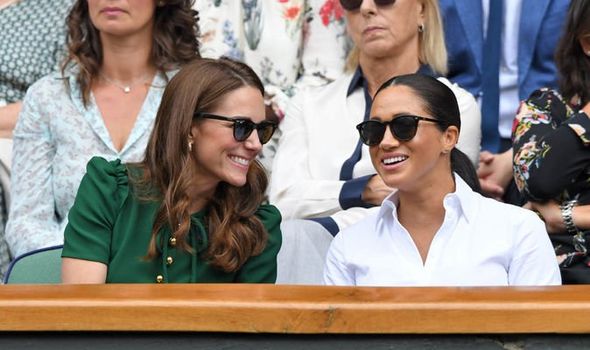 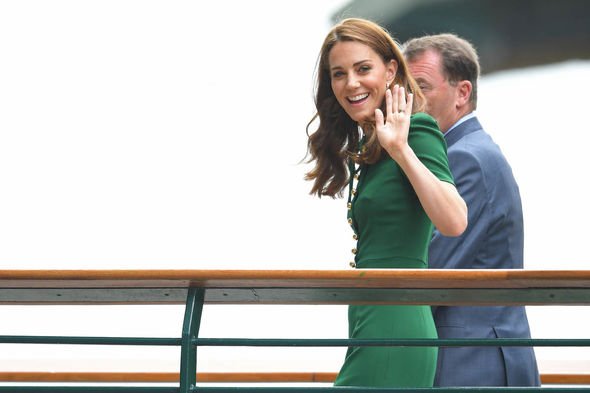 Serena said: “She couldn’t be a better friend to me. Low moments, high moments, she’s always there. That’s all I want to be to her.”

Kate, a huge fan of tennis and patron of the All England Lawn Tennis and Croquet Club will be there to cheer her on too.

Prince William will then join his wife for the men’s final on Sunday.

The Duchess of Cambridge recently shunned the the Royal Box to sit with players Katie Boulter and Anne Keothavong courtside. 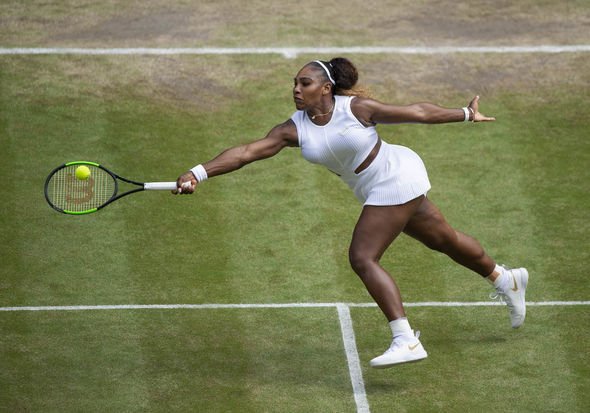 Meghan attended with two friends a few days later, but her visit wasn’t without incident.

She caused controversy after her royal protection officers told spectators not to take pictures of her while watching Williams on Court One because she was there “in a private capacity”.

One man was asked to move away from the Duchess, but it later turned out he was taking a selfie, not a picture of the Duchess.

Meghan and Kate will watch today’s clash from the Royal Box. 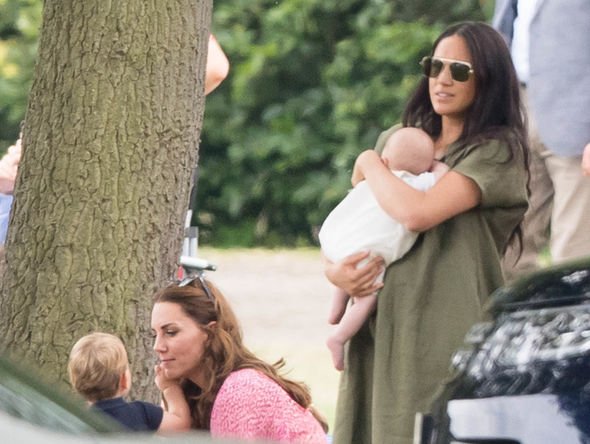 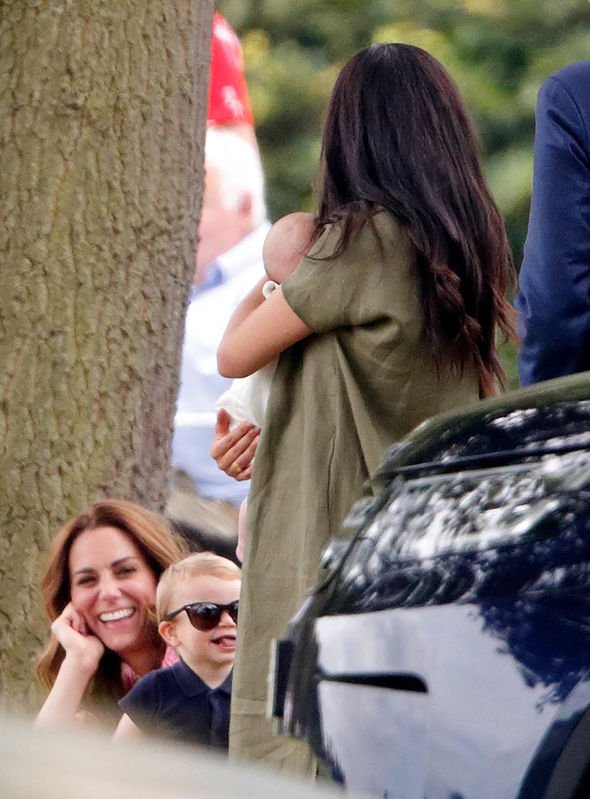 They attended last year’s final together, where they watched Angelique Kerber win her first-ever Wimbledon title after a straight-forward victory against Williams.

And if this is a sign the rift has passed, the women’s appearance together earlier this week will help confirm it.

Meghan and Kate were spotted supporting their husbands at the Billingbear Polo Club in Surrey, England.

All the children were in tow, Kate with George, Charlotte and Louis, and Meghan cradling Archie.