Tom Bower, who has just released his new book Revenge, sensationally claimed sources confirmed that the Duchess of Cambridge, 40, and Meghan Markle, 40, disagreed over the length of Princess Charlotte’s hemline and the fit of her bridesmaid dress. It was during a fitting ahead of Meghan Markle and Prince Harry’s wedding in 2018.

There were also disagreements over whether or not the bridesmaids should wear tights at the wedding.

Bower claimed Meghan’s “insistence” was “supported” by her former best friend and mother of another bridesmaid Jessica Mulroney.

He said: “Some would say that Meghan compared Ivy favourably against Charlotte.”

This latest update comes after a long list of claims made about the disagreement back in 2018. 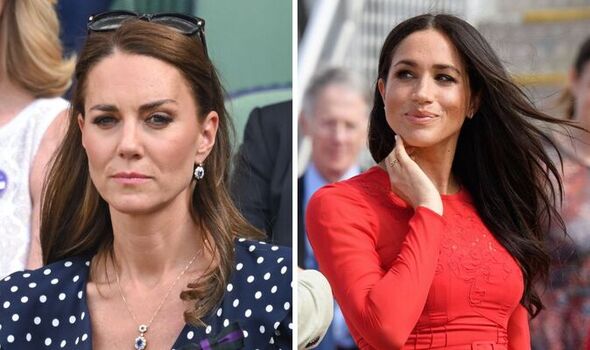 At the time, it was reported that Meghan had made Kate cry during the bridesmaid fittings, but the Duchess of Sussex denied these claims during her sit-down interview with Oprah.

Meghan claimed that Kate had actually made HER cry, telling Oprah: “She was upset about something, but she owned it, and she apologised. And she brought me flowers.

“It wasn’t a confrontation, and I actually think it’s… I don’t think it’s fair to her to get into the details of that, because she apologised.

“What was hard to get over was being blamed for something that not only I didn’t do but that happened to me. 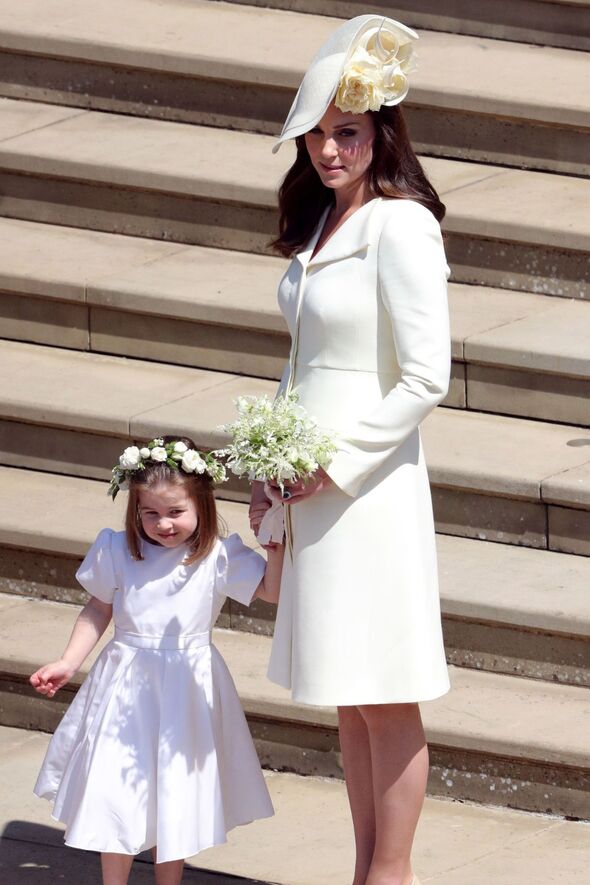 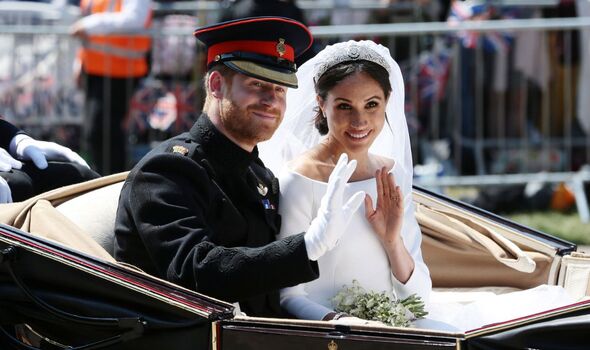 “And the people who were part of our wedding were going to our comms team and saying: “I know this didn’t happen. I don’t have to tell them what actually happened”.”

But in his book, Tom claimed sources confirmed Meghan did in fact make the Duchess of Cambridge cry.

Speaking on Good Morning Britain today, he acknowledged all his sources were people who don’t like Meghan, confessing: “She made it pretty clear to all her friends and people who work for her not to talk to me, so it was quite an uphill struggle but I got enough people to speak to me, more than enough, I got about 80 people.”

But he insisted that the biography was unbiased, adding: “I sifted through, I never put in stuff that isn’t true and can’t be checked.” 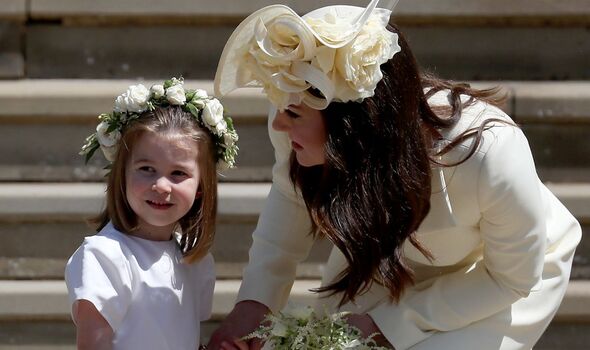 Mr Bower claimed Kate, who had recently given birth to Prince Louis, was “tired” and said Meghan showed “little sympathy for those outside of her circle”.

He went on to say Kate was “too fatigued to cope” with the disagreements over bridesmaid dresses but felt they should follow protocol.

Mr Bower said: “Meghan’s insistence was supported by Jessica, the mother of Ivy.”

The disagreement was then followed by a second argument “about the length of Charlotte’s hem – Kate felt it was too short and anyway did not fit.”

Mr Bower claims the Duchess of Sussex “wouldn’t compromise”, leaving Kate upset and feeling as though complaints by staff about Meghan’s behaviour had been confirmed.